Joe Biden and Kamala Harris will delve into the economic impact of the coronavirus pandemic in Wilmington, Delaware today as the U.S. faces a surge in cases and severe new restrictions on doing business in the U.S.

The US recorded 177,000 new cases on Friday as the pandemic accelerates in almost every region of the country. More than 1 million new coronavirus cases have been registered since the beginning of the month, bringing the total to more than 10.5 million.

The White House and Congress were unable to agree on additional stimulus before the elections and have made little or no progress towards an agreement since the vote.

Joe Biden called for a compromise even before he took office in January. Ron Klain, the election of the President-elect as Chief of Staff, underscored the need for urgent action on Sunday.

“There are a lot of things to wait for Joe Biden to become president, but it’s not one of them,” he told NBC.

In the meantime, the president continued to refuse to admit defeat. The president released a spate of tweets on Sunday, the day after cheering on thousands of supporters on the streets of Washington urging him to continue to challenge the outcome of the vote.

The President’s legal team continues to question the election results in several states. We are pursuing all lawsuits here. Stephen Schwarzman, Founder of Blackstone, defended Mr Trump’s right to challenge election results at the request of US CEOs. (FT)

Should the old or the young be vaccinated first, asks Anjana Ahuja. As cases increase worldwide, the great unknown is where people get infected. (FT, WSJ)

Follow our coronavirus tracker and live blog for the latest developments.

PNC is expanding beyond the Midwest Pittsburgh’s PNC Financial has agreed to purchase the US operations of Spanish bank BBVA for US $ 11.6 billion in a cash deal that will create the fifth largest US bank by assets. The acquisition will give PNC a presence in several key growth markets that extend beyond the core of the Midwest and Mid-Atlantic, particularly Texas. (FT)

Asia Pacific Trade Agreement Leaders from 15 countries in the Asia-Pacific region sealed one of the largest trade deals ever signed on Sunday. Economists said the regional comprehensive economic partnership could add nearly $ 200 billion annually to the global economy through 2030. Shares in the region rose on Monday. (FT)

Mall deal Simon Property Group, the largest mall owner in the United States, has signed a revised deal to purchase rival Taubman Center. The companies announced new terms on Sunday just a day before they were due to meet in a Michigan court because Simon tried to back off the deal after the Covid-19 outbreak. (FT)

Conflict in africa An organization seeking independence for the disputed Western Sahara area said this weekend it launched attacks on Moroccan forces after a 30-year ceasefire ended. In Ethiopia, a crisis in the Tigray region has ramifications for the Horn of Africa as a whole. (FT)

Pro-EU candidate on the way to becoming President of the Republic of Moldova Maia Sandu, a former World Bank economist, will become Moldova’s first female president after a landslide victory in the presidential election on Sunday. Mrs. Sandu defeated the Russian-backed incumbent Igor Dodon. (FT) 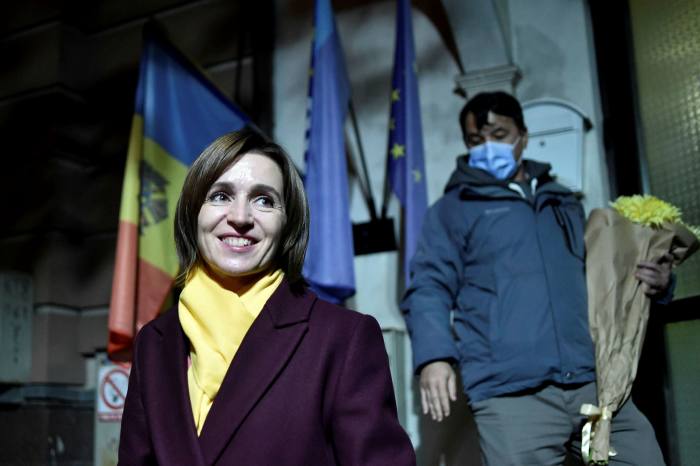 Final sprint in EU-UK trade talks With just 76 days to go until the end of the UK’s transitional agreement with the EU, fishing rights and government support for industry remain the stumbling blocks to a full trade deal. The Irish Foreign Secretary said on Sunday that the process was entering “moving week” while a British official said: “We have 10 days, max.” For the latest information on the talks, sign up for our Brexit briefing email. (FT) Women at the helm of the USA The focus of this year’s event, which starts on Wednesday, is activism. Speakers include writer, political activist and feminist organizer Gloria Steinem and Arianna Huffington, executive director of Thrive Global. Register here for VIP tickets.

Swing state suburbs turned out to be for Biden According to a Financial Times analysis of detailed election results from thousands of constituencies, a growing Democratic turnout in suburbs with swing states led Joe Biden to the US presidency. A blue wave in the mostly white suburbs of Pennsylvania and Georgia was decisive in Mr Biden’s victory on the electoral college. (FT) How to graciously leave high office and how not to do it There are few adjectives more subdued than “open-minded” for a powerful leader, writes Andrew Hill, and Donald Trump offers an object lesson in graceful exits that all leaders, open-minded or not, should study. (FT)

America’s other identity division – class Race is often a central issue in US political life. But, as the 2020 elections showed, teaching is a subject that is just as important, at least in terms of votes, writes Rana Foroohar. In the latest edition of Swamp Notes, she goes into greater detail on the differences between US voters. (FT)

Democracies that failed the Covid test will struggle with climate change Efforts to address both issues are hampered by externalities and behavioral distortions, writes Gavyn Davies. We are now one step closer to being able to compare green investments online as easily as hotels and flights, writes Pilita Clark. (FT)

Naomi Osaka speaks out When the 23-year-old tennis star wanted to “spread” awareness of violence against blacks, she set a decisive moment in motion, not just for tennis and Ms. Osaka’s international fan base, but also for boardrooms and a multi-billion dollar sports marketing industry. (FT) 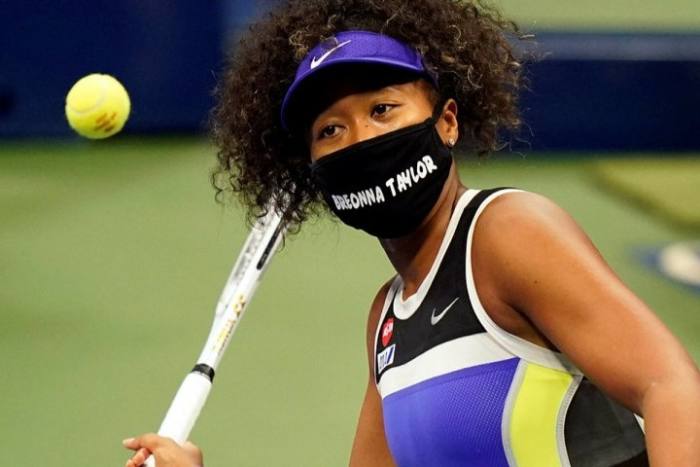 Naomi Osaka put herself in a position no one has occupied before her – a superstar athlete who is able to strongly reflect a protest across East and West alike. © Frank Franklin II / AP

Is it the end of the line for mass transit systems? Public transport passenger numbers plummeted when authorities declared lockdowns in the spring and all but essential workers stayed at home. The revenue has since fallen victim to the Covid-19 pandemic. However, public transport experts are arguing fiercely whether remote working habits will persist. (FT)

Can Boeing’s 737 Max regain passenger confidence? The consequences of the two accidents with the Boeing 737 Max have shaken my complacency with the aviation industry, writes Michael Skapinker. Boeing and the US Federal Aviation Administration have to prove again that they deserve the trust of the flying public. (FT)

Lunch with the FT: Jimmy Lai After the refugee child was arrested this summer on suspicion of “collaborating with foreign forces” under Beijing’s tough new national security law, he turned to business mogul talks about Hong Kong’s uncertain future, supported Trump and never gave in. (FT) 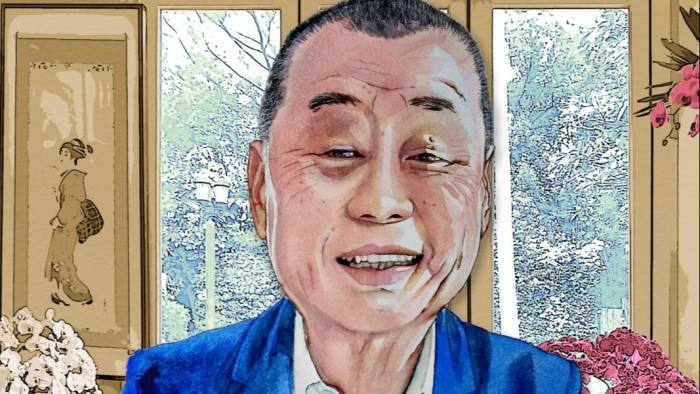 “Even if I’m about to jail. I know I am not guilty, I didn’t do anything wrong. My conscience has no weight. ‘© James Ferguson

Coronavirus: the big disruptor What happens when a pandemic collides with technological change? Covid-19 has shaken business to the core. Lex shows in the latest part of his Megatrends series how the landscape is changing. (FT)