Charities are calling for YouTube to reconsider getting rid of a tool that helps people with hearing loss watch videos.

Community captions – when users upload subtitles to other people’s videos – are being removed from the platform.

The British Deaf Association and Action on Hearing Loss say YouTube should engage with the deaf community on the decision.

YouTube says the feature is hardly used and is open to abuse or spam.

There are three main ways YouTube videos are subtitled, or captioned.

YouTubers can subtitle their own videos with manual captions, although many don’t do this.

Automatic captions are generated by speech recognition software and can sometimes be inaccurate.

Community captions are when fans of a channel write and upload their own subtitles to a video – either in the original language of the video or in another language.

YouTube says only a tiny percentage of videos have community captions uploaded to them, which means it’s not worth continuing with the tool.

Liam O’Dell, 23, is a mildly deaf journalist and campaigner who thinks community captions should stay.

He says many creators don’t even know about them.

“When you consider how well the feature was promoted, it wasn’t easy to find at all,” he tells Newsbeat.

“When I searched online on YouTube and Team YouTube’s Twitter account, they’ve never once said, ‘Hey, here’s how you can add community contributions to your platform.'”

Another reason YouTube says it’s getting rid of the feature is that it’s open to abuse or inaccuracies – as anyone can write anything.

“It’s not there to be a humorous, tongue-in-cheek joke. That’s not what captions are for.”

But he points out that YouTube changed the rules last year so that creators can now approve the community captions that people upload to their videos.

What do the charities say?

Action on Hearing Loss says it’s seen through its social media channels that many people are concerned about the removal of community captions.

“We urge YouTube to engage directly with the deaf community to understand the benefits that community captions provided and to consider the barriers people with hearing loss face on YouTube and the best ways for them to make their platform accessible,” says Robert Geaney, head of campaigns and public affairs at Action on Hearing Loss.

The British Deaf Association says community captions are “a feature that brings together communities, to increase accessibility and awareness.

“This decision puts up further barriers for deaf people’s access to enjoy non-signed videos, since the standard of auto-generated captions are poor and should not be considered as a viable substitute.” 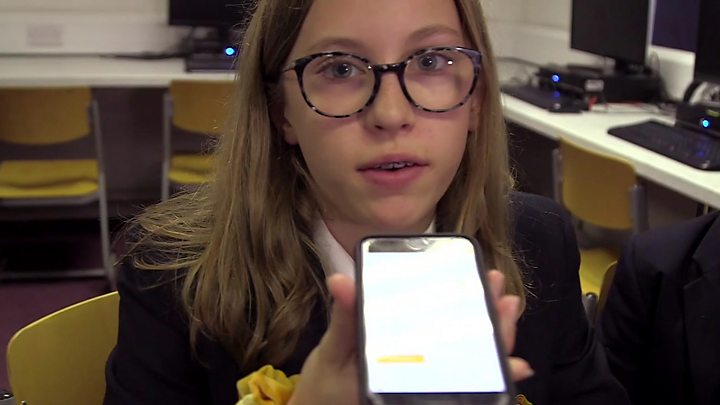 “It’s been quite interesting seeing the wide range of people who have expressed concerns with this,” says Liam.

“Not just deaf people, but those learning a foreign language, those with auditory processing disorder, autism – it can benefit everyone.”

Plus, he says, automatic captions aren’t always that accurate – especially for communities that have “nuanced or specific terms to do with a subject”.

Members of the K-pop and VTube communities are also speaking out against the removal of community captions.

Bilingual K-pop fans can upload community captions so that non-Korean speakers can understand lyrics or interviews.

And many VTube (virtual Youtube) videos are in Japanese, which means community captions can be useful for their international fans.

“It feels a bit weird from a messaging point of view that getting rid of something that is a positive force in the community like this,” Liam adds.

“YouTube has always stressed the community… so when they introduced a feature called community captions, that can really be a nice way of viewers giving something back to that channel.”

Should YouTubers be better at subtitling?

YouTube is offering a free six-month subscription to a piece of captioning software after community captions disappears on 28 September.

In a video released in April, the company said it was working on new captions software which will make it easier for creators to add subtitles and to improve automatic subtitles.

Action on Hearing Loss says: “The main responsibility for accessibility should rest with the creators of the content who need to ensure that they provide accurate captions which are appropriately positioned within the screen”.

The charity makes the point that it’s not just the one in six people with hearing loss in the UK who benefit from subtitles, but increasingly many other people prefer to watch videos with subtitles too.

It adds: “There are numerous free platforms on which subtitles can be added to videos and therefore there is no reason for content creators not to make their YouTube videos accessible.” 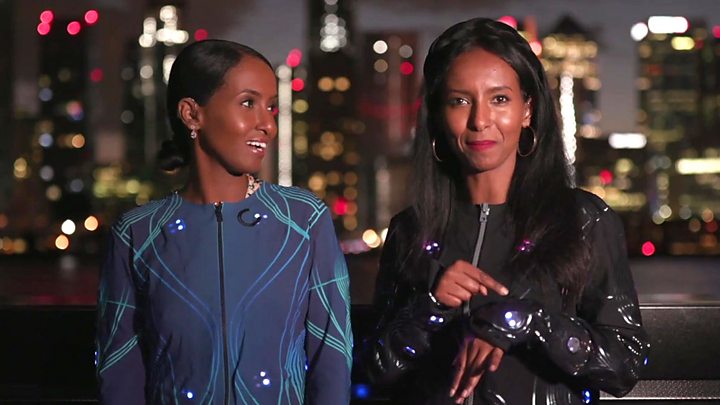 Media captionWATCH: The clothes that let you feel music

How good are other platforms with subtitling?

“I’ve tried to caption a video on Facebook… it is a nightmare.

“On Instagram, there’s hardly any tools available yet that the allow people to do caption their stories other than just typing in text.

“The same goes for TikTok… I know a lot of creators have talked about the frustration that has come with painstakingly adding in captions into their video.

“Across the board, a lot of the main platforms still have a long way to go in terms of accessibility.”