The EU and UK will embark on an intensified final phase of Brexit talks on Thursday after Britain agreed to lift its block on negotiations, prompting the pound to stage its biggest rally since March.

The breakthrough came in a call lasting about an hour between Michel Barnier, the EU’s chief negotiator, and David Frost, his UK counterpart, with both sides agreeing to resume face-to-face talks.

Negotiations had been on ice since last week because of UK prime minister Boris Johnson’s decision to demand a “fundamental” rethink from Brussels before allowing further discussions.

EU officials will travel to London to get talks under way on Thursday with the intention that negotiations will take place every day until a deal is reached — either in the UK capital or in Brussels. The EU team is expected to stay in London until Sunday.

The renewed hopes of a deal boosted sterling, which climbed 1.7 per cent against the dollar to trade at more than $1.31 for the first time since early September.

Both sides have long anticipated a final sprint to the finish line of a deal, with EU diplomats mooting months ago that the second half of October would see talks enter an intensified “tunnel” or “submarine” format.

It’s a huge move from them. They have backed down. There is a genuine process now

Mr Barnier and Lord Frost agreed a 10-point plan for this “next and final phase of the negotiations”, including working through weekends and establishing a “small joint secretariat” “to hold a master consolidated text”.

Downing Street said public comments by Mr Barnier on Wednesday had answered a call from Mr Johnson for Brussels to take a more realistic and constructive attitude to the talks.

Mr Barnier told the European Parliament on Wednesday morning that “an agreement is within reach if we are on both sides prepared to work constructively and in a spirit of compromise”, while insisting that the EU was not seeking to undermine UK sovereignty.

A Downing Street spokesperson said: “It is clear that significant gaps remain between our positions in the most difficult areas, but we are ready, with the EU, to see if it is possible to bridge them in intensive talks.”

Lord Frost reported back to the prime minister, who was said by officials to be “happy” at what he saw as important movement by Brussels towards a compromise. “His tests have been met,” said one UK official.

Mr Johnson had criticised a statement adopted by EU leaders at a summit last week that called on the UK “to make the necessary moves to make an agreement possible”, saying there was no point continuing talks if all concessions needed to come from the British side.

EU diplomats noted Mr Barnier’s comments on Wednesday were a close reflection of those he made in last week’s EU summit press conference, as well as of remarks made at that time by other EU leaders such as Germany’s Angela Merkel.

But they proved enough to end the impasse, which persisted over the early part of this week despite daily calls between Lord Frost and Mr Barnier.

Although many seasoned officials in London and Brussels saw Mr Johnson’s threat last week to end the talks as a classic escalation of rhetoric ahead of an inevitable UK climbdown — a repeat of his tactics ahead of agreeing Britain’s withdrawal deal last year — allies of the prime minister saw it differently. 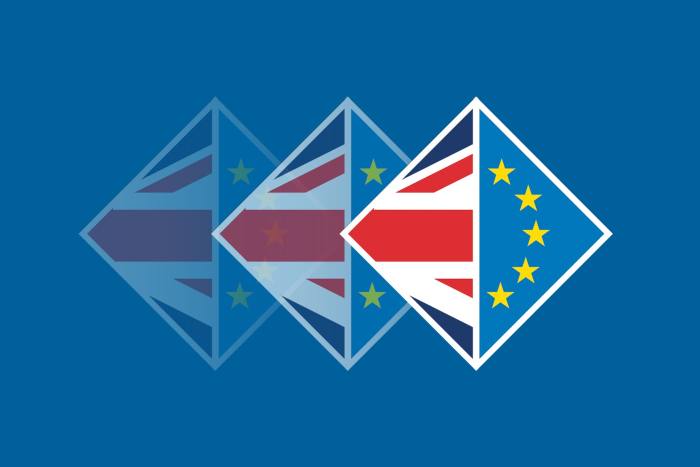 Public policy editor Peter Foster probes the gap between ministerial rhetoric and a new reality for business and industry, as Britain enters the final, critical stages of negotiations with the EU. Get Brexit Briefing in your inbox every Thursday. Sign up here.

“It’s a huge move from them,” said one. “They have backed down. There is a genuine process now.”

Although Downing Street has not set a new timetable for the conclusion of a deal, officials in London are looking at a final phase of negotiations leading to an agreement in early November. 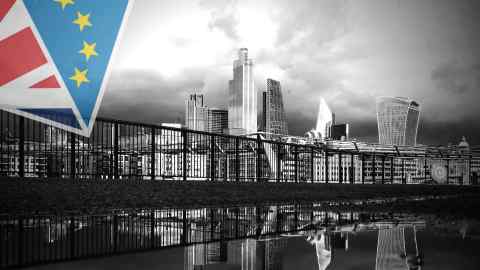 Mr Barnier on Wednesday pointed to recent progress in talks on “level-playing field” guarantees for companies — including in the area of state aid — as a sign that difficult disagreements could be overcome.

He acknowledged that Britain had, over the past few weeks, moved to recognise the agreement would need to include “fundamental principles” limiting state subsidies that will go “beyond what exists in other free trade agreements and at the WTO”.

“But it is necessary now that these intentions translate into outcomes in the negotiations,” he said.