After securing a de facto ban on Huawei from winning future business in the UK, hawkish Conservative MPs have turned their sights on other Chinese investments — with the nuclear industry set to become the next flashpoint.

Over the past decade of a so-called “golden era” of Sino-British relations, initiated by former Tory chancellor George Osborne, Chinese companies snapped up an estimated $80bn of UK assets.

They range from the manufacturer of the famous London black cabs to a wind farm in Norfolk, various property deals and stakes in various football clubs, including Southampton.

The buying spree saw a range of household names change hands such as the 2014 takeover of PizzaExpress by private equity group Hony Capital; Thomas Cook, the travel operator that collapsed last year; and breakfast cereal maker Weetabix, since sold to US investors.

Many of the deals were not contentious and will remain so despite the sharp change in the political winds since 2015 when Mr Osborne declared: “No economy in the west is as open to Chinese investment as the UK.”

Dominic Raab, foreign secretary, on Monday promised a new, tougher approach towards any deals that could potentially compromise national security.

This year, as Tory hawks in the recently-formed China Research Group (CRG) helped to increase pressure on the government to bar Huawei from the UK’s 5G network, other investments started to come under scrutiny.

Questions were raised in March after a private Chinese company bought a large stake in data centre group GlobalSwitch. The UK government intervened in April to block an attempt by an investor linked to the Chinese state to take control of the board of chip designer Imagination Technologies.

The energy sector looks set to become the next battleground in Sino-British relations. Although there has been a frenzy of activity by Chinese companies across wind and solar farms, the China critics have their sights set on the highly sensitive nuclear power sector with the focus on state-owned China General Nuclear. 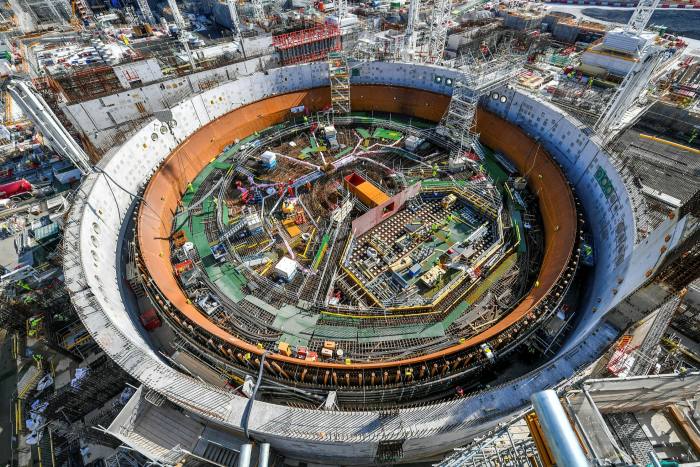 CGN, which has already invested £3.8bn in the UK nuclear sector, is a junior funding partner for the new Hinkley Point power station in Somerset being built by France’s EDF, and is also involved with the French company’s other proposed plant at Sizewell in Suffolk.

But it is CGN’s third nuclear power project — a new station at Bradwell in Essex where it is the majority partner — that the Tory backbenchers want blocked. The Chinese company wants to use its own reactor technology and is hoping to receive design approval from the UK regulator in the next 18 months.

Former Conservative leader Iain Duncan Smith is one of the leading voices pushing for the government to review the group’s involvement in the UK. CGN has been blacklisted by the Trump administration in Washington over allegations of stealing US technology for potential military use. 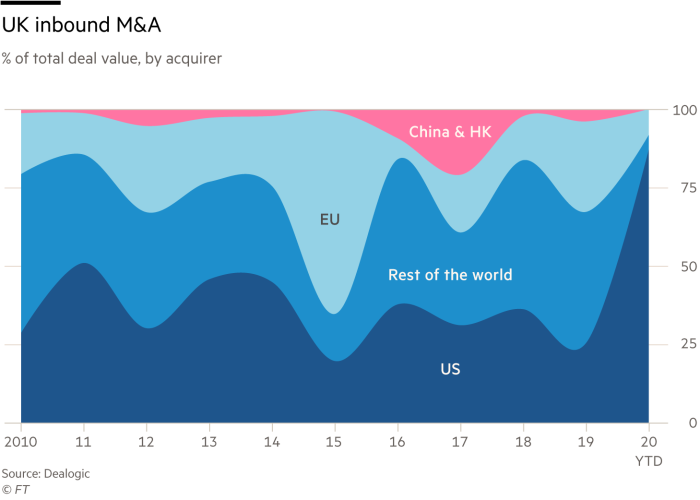 CGN is likely to be discussed at a meeting on Tuesday morning between US secretary of state Mike Pompeo and the Tory hawks.

“A year ago, no one was that interested in Huawei, it has gone from hero to zero in a short space of time, I think there is a learning curve with China and we are a long way behind Australia and the US,” said Bob Seely, Tory MP for the Isle of Wight. “There should not be high risk vendors in critical national infrastructure and yes, that applies to CGN.”

If the British government forced CGN out of the nuclear industry it could leave the UK’s nuclear programme in limbo given a lack of other foreign companies keen to invest.

Jim O’Neill, a former Treasury minister in the Osborne era, said it would be “cavalier” to reject CGN without any alternative.

Any move against CGN could worsen Sino-British relations further at a time when Beijing is already threatening consequences for the Huawei decision and the UK’s stance on the clampdown in Hong Kong.

“A fractious relationship with China will probably damage the UK’s ability to increase bilateral trade and investment and hamper the ability to secure support from China on multilateral trade initiatives,” said Chris Southworth, secretary-general of the International Chambers of Commerce.

Yu Jie, senior research fellow on China at Chatham House, said one potential “retaliation” could be for Beijing to limit Chinese investment in the City of London.

But she said: “The choices for the Chinese government are very limited, the Chinese economy is not in a good state and obviously China still wants to present an image that it is open for foreign investors.”

Ms Yu said the weak Chinese economy had already led to state-owned companies reining in UK investment, pointing out that “the shopping spree is over”. 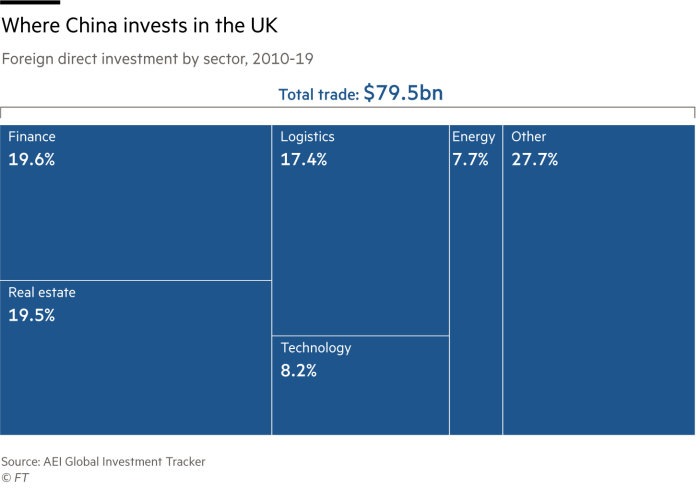 Most members of the CRG insist they want to continue a healthy bilateral trading relationship with China although there is a hardcore “who are anti-China in all things,” according to one of its members.

The question some of them are asking, however, is what other infrastructure, should be deemed “critical”. 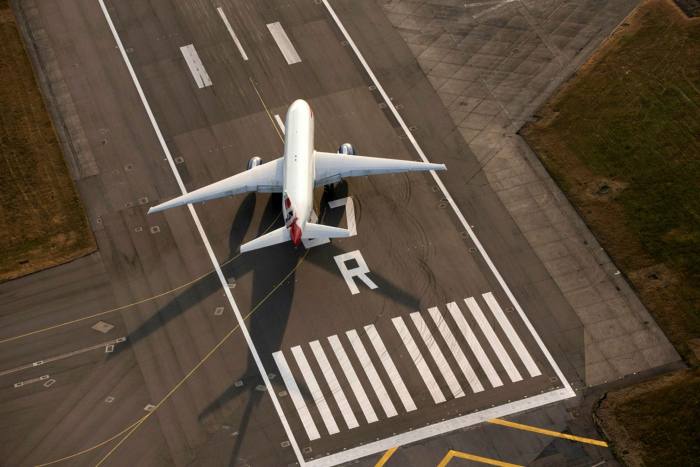 Chinese investors have built up minority stakes in various tech companies in recent years. Biotech company Oxford Nanopore, which is developing testing kits for Covid-19, is backed by Chinese firms such as Tencent and China Construction Bank.

Mr Seely admits there is a “grey area” over how to define inappropriate investments. “The government needs a considered and comprehensive position . . . it’s not easy at the moment considering there is a fair bit of knee jerkery going on around it.”

The UK’s approach should become clearer later this year when the government publishes its delayed National Security & Investment bill which will increase scrutiny of all deals by foreign companies.