Eurozone policymakers may be forgiven for feeling that they have their hands full fighting a record-breaking economic contraction and unprecedented health crisis. Alongside this challenge, they also have a mountain of unfinished business when it comes to building the single currency.

One of the most glaring examples is the long-awaited legal revision of the bloc’s bailout fund, the European Stability Mechanism and the closely related task of providing the region’s banking union with additional funding.

Finance ministers agreed in 2018 on a major overhaul of the current system, which would include a revised ESM treaty and the creation of a common backstop for the region’s single resolution fund that manages contested banks. It was a tedious and painful task getting the deal over the line and putting it into law.

Paschal Donohoe, President of the Eurogroup of Finance Ministers, wants to make this process a reality and use an upcoming meeting of the Eurogroup next Monday to finally get closer to a deal.

The ESM was set up during the sovereign debt crisis to help the affected governments. The proposed treaty reform, which needs to be ratified in the national parliaments, would give it additional flexibility.

There is also the SRF, a pot of money that has existed since 2016 and builds up cash from a levy on the banking system to cover the costs of processing failing lenders. This is supported by an ESM backstop for the fund – emergency money should it ever run out of money. The hope is to introduce this backstop two years before the target date of 2024.

In order to agree to the early introduction of the backstop, northern hawks like the Netherlands, Germany and Finland want to ensure that the southern member states have made sufficient efforts to reduce risk and tackle bad credit in their banking systems. This is doubly sensitive as the euro area is aiming for a 7.8 percent decline in 2020 and officials are preparing for a new set of bad loans next year.

In the meantime, the Italian government must be ready to embark on the politically uncomfortable process of ratifying the revised ESM treaty – a sensitive issue in a country where the mere mention of the ESM ridicules Matteo Salvini’s populist party.

With elections coming up next year in countries like the Netherlands and Germany, there are strong arguments for pushing through this process as soon as possible. Urgency is not just political, however: if the eurozone is to get to grips with the unfinished business of completing the banking union, it must prove it can handle relatively low hanging fruits.

Martin Wolf takes a look at the lessons the world can learn from the pandemic. One of the great things about it is that the economy doesn’t have to suffer to save lives. An analysis by the Institute for New Economic Thought measures the deaths per million from Covid-19 versus total economic loss compared to 2019. The results show that countries like Sweden, which has kept its economies open, have a higher and only marginal death rate showed less economic damage compared to countries like Austria, which closed quickly.

Summary of the Europa News 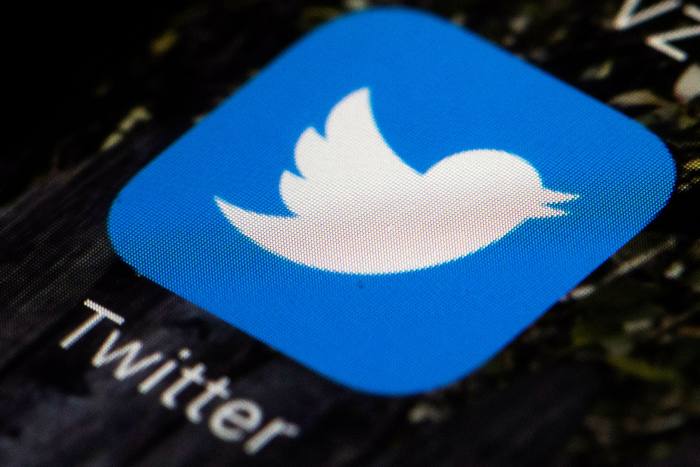 The European Parliament is holding its final voting session on various resolutions, including human rights in Belarus, abortion rights in Poland and the EU’s trade policy review.