Visitors to Singapore arriving by air may notice the container ships dotted along the island’s southern coast, anchored near the world’s second busiest port by cargo volume. In the future, that view will be very different.

Singapore is constructing a new port, called Tuas, on the island’s western tip, freeing up much-needed real estate on the southern coast for redevelopment and expanding the port’s cargo capacity.

The project to relocate the country’s main port — due to be completed in 2040 at an estimated cost of S$20bn (US$14.5bn) — is typical of Singapore’s propensity to plan far ahead.

Tuas Port is due to be completed in 2040 © Bloomberg

With a dearth of natural resources, Singapore has built an economy around different advantages: its geographical location at a key intersection of global trade; a well-educated population; and a highly efficient administrative system that has been effective in attracting foreign direct investment (FDI).

While flows of foreign investment have slowed globally since the pandemic, Singapore had the fifth-largest stock of FDI after China, Hong Kong, the US and Japan — and one notch higher than the UK — in the period 2014-18, according to Unctad, the UN’s trade and development agency.

Much of that has been in oil and gas, chemicals, shipping and commodities, on top of which Singapore has encouraged the development of the financial, legal and maritime services that support each of those sectors, allowing the country to project itself as a regional hub.

The hub concept has been a central plank of policymakers’ thinking about how to secure the country’s long-term future. Past examples include the construction in the 1980s of Changi airport, which has developed into a major Asian transport hub.

The same thinking has been applied more recently to technology and innovation, including the 2010 development of Block71, an incubator for young entrepreneurs near the National University of Singapore.

One of Block71’s most prominent start-ups is Shopback, which offers cashback and other rewards to shoppers on sites including Alibaba-owned ecommerce platform Taobao and Expedia, the travel booking site. Since launching in 2014, Shopback has expanded to countries including Australia, South Korea, Taiwan and Vietnam.

Tax and legal incentives have also been introduced to lure tech funders to Singapore, most recently in June with the launch of a new corporate structure designed to lure the assets of fund managers and family offices registered in other low-tax jurisdictions.

Foresight has also been applied in two critical areas where Singapore is vulnerable — water and food security.

Without a hinterland that could provide a steady source of groundwater, Singapore has relied on neighbouring Malaysia for most of its drinking and industrial water since 1962. Ever since, it has been working to build a degree of self-sufficiency through desalination, building water catchments and a purification programme that started in 2003.

More recently, food has been receiving the same policy treatment. Singapore relies on imports for 90 per cent of its food. But with climate change endangering the sustainability of arable land and livestock in some parts of the world, that dependency could become a critical vulnerability, policymakers believe.

Singapore formed a food agency last year to oversee food safety and security and launched a drive to produce 30 per cent of its own food by 2030.

The project will be driven by increased use of vertical farms — where vegetables are grown indoors under LED lamps — expanding rooftop cultivation schemes, and through laboratory-grown produce such the shrimp developed from stem cells being produced by Shiok Meats, a local start-up. 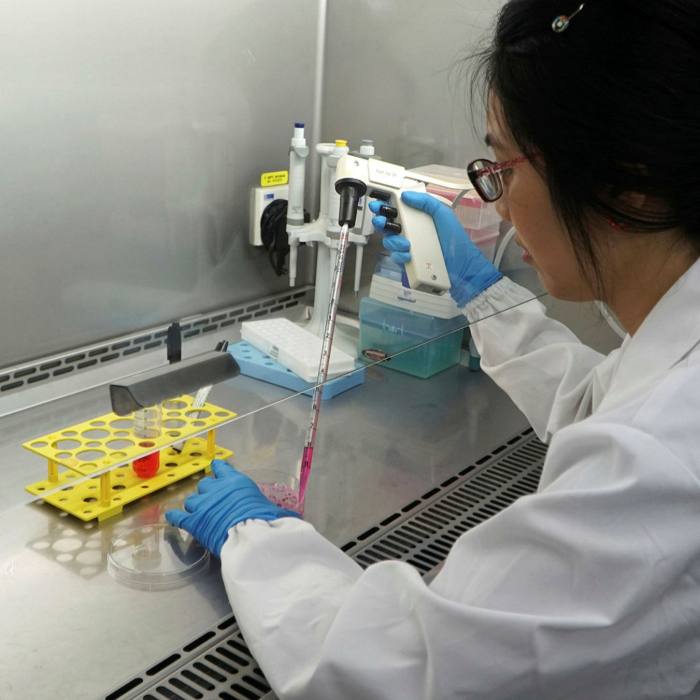 There is no guarantee that such initiatives will meet the objectives of Singapore’s assiduous planners in full.

But Thomas Knudsen, Singapore-based managing director of Toll Group, a transport and logistics provider, believes Tuas Port — which when completed will have a much larger cargo handling capacity than the current port — still makes sense in spite of threats to global trade and the pandemic-driven downturn.

“I suspect that the reality of global trade might be slightly worse than originally envisaged when work was started on Tuas and that this may mean a slower payback,” he says.

“But the fundamentals of Singapore being the transit point that connects south-east Asia and China with Australia, Europe and Africa will not fundamentally change for many years to come.”