India’s economy contracted by an annualised 23.9 per cent in the quarter ending in June, when Prime Minister Narendra Modi imposed a draconian coronavirus lockdown.

The gross domestic product contraction was far deeper than most analysts’ forecasts and highlighted the severity of India’s initial strategy to contain the Covid-19 pandemic, which involved forcing businesses to shut down overnight and led to an estimated 140m job losses.

The Indian government’s fiscal response to the crisis was also criticised as failing to hand out enough money to those whose incomes collapsed because of the government restrictions.

“This confirms what we have been saying for a long time — India’s lockdown was the harshest and inflicted a huge economic cost,” says Priyanka Kishore, head of India and South East Asia Economics at Oxford Economics. “This GDP data confirms the extent of the cost.”

While lockdown hit the economy, it failed to stop the spread of the pathogen among the 1.4bn Indians. The country is detecting more new coronavirus cases than any other — with about 79,500 infections confirmed in the past 24 hours.

At the current pace, India is expected to soon surpass Brazil in terms of cumulative Covid-19 cases, second only to the US. The official death toll stands at 65,000 and includes Pranab Mukherjee, the 84-year-old former president and former finance minister, who died on Monday evening. As a comparison, the pandemic has claimed more than 183,000 lives in the US and more than 120,000 in Brazil.

The Indian economy was faltering before the pandemic, with GDP decelerating for four consecutive years. GDP expanded a mere 3.1 per cent in the first quarter of 2020, on an annualised basis.

But India’s coronavirus lockdown, imposed on March 24, has been devastating. In the April to June quarter, private consumption contracted 27 per cent year on year, and investment declined 47.5 per cent.

Construction output tumbled by 50 per cent and manufacturing output contracted by 40 per cent. Agriculture was a rare bright spot, growing by a 3.4 per cent partly because lockdown farmers were permitted to resume their work more quickly.

As lockdown eased in late May, economic activity showed an initially sharp pick-up, driven by pent up demand after weeks when Indians could not buy anything other than food, medicine, cleaning supplies and personal care products. 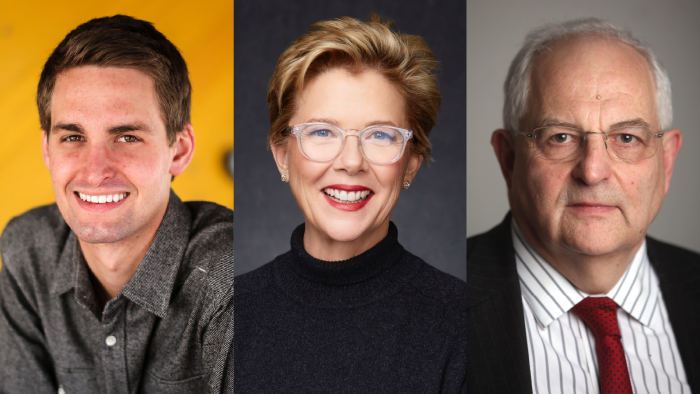 But investment bank Nomura said in a recent note that the pace of normalisation was faltering. It estimated that aggregate demand in July was just 67 per cent of pre-pandemic levels. In August, economic activity was disrupted by the imposition of localised state-level lockdowns, which New Delhi has now prohibited.

K.V. Subramanian, the government’s chief economic adviser, said there were signs of a rebound. “The worst is over and the V-shaped recovery can continue,” he told local television, though he conceded that an improvement in discretionary consumption would depend on the spread of Covid-19.

India’s downturn is putting pressure on government finances, as revenues fall short of projections and Indian states struggle to pay their bills. However, many economists believe New Delhi — which has been criticised for its meagre fiscal response to the crisis — must do more to support the economy, particularly support demand.

“If you do want to climb out of this very, very deep hole much more policy support is required,” said Ms Kishore. “The ball is pretty much in the central government’s court they need to show their willingness to support the Indian economy . . . They should definitely be spending more.”