Google, Amazon Web Services and Microsoft have refused to agree to a proposal that would give Hong Kong regulators access to customer banking records.

The companies have been locked in negotiations since last year with the Securities and Futures Commission over providing access to financial data on their cloud platforms.

But the dispute has intensified after Beijing imposed a national security law on the Chinese territory last month, according to multiple people with direct knowledge.

The law had made signing the scheme “politically impossible”, one person said, adding that the companies feared potential sanctions from US lawmakers.

The regulations would force cloud services providers to grant regulators access to corporate records without notifying customers in order to speed up access during raids. But tech groups now worry that doing so could compromise privacy obligations. Tech executives could also face fines and jail terms for not complying with data requests under the new security law. (FT)

We have launched a new UK economic recovery tracker to follow how quickly sectors are rebounding. Follow our live coverage here.

UK bans Huawei from year end Britain’s rollout of 5G networks could be delayed by up to three years and cost an extra £2bn after Boris Johnson moved to ban Huawei, wading into the US-China cold war. US sanctions were a decisive factor in the U-turn, making Huawei too high a risk. The FT View is the about-face is correct. (FT) 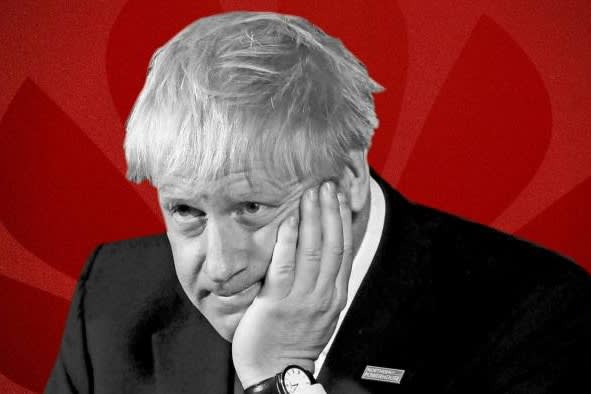 US backtracks on foreign student deportations The White House has rescinded a rule that would have forced foreign students to leave the country if their courses go online, after being sued by several universities. But students graduating in the pandemic said uncertainty still looms. (FT) 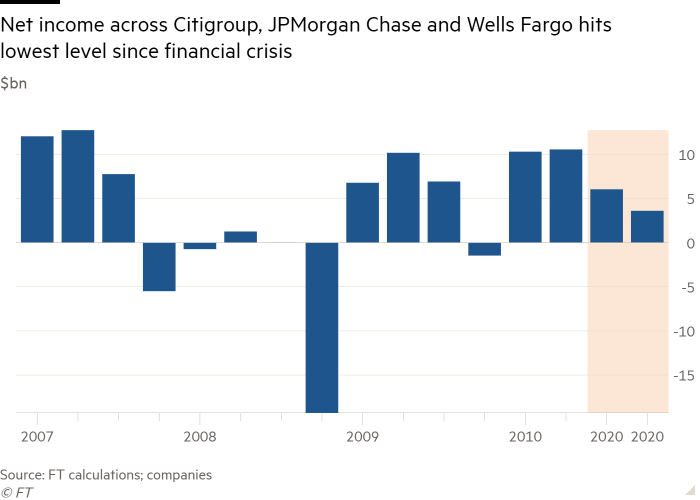 Saab chief warns of UK-EU defence ‘disaster’ Micael Johansson, chief executive of Saab, Britain’s partner in the Tempest fighter jet programme, said it would be a “disaster” if the UK quit the EU without a defence co-operation agreement. Brexit boosterism is masking the slow progress of talks, Martin Sandbu writes. (FT)

US regulator probes oil fund disclosures The US derivatives regulator is examining disclosures by managers of commodity funds popular with retail investors, its chairman told the FT, following the oil price crash. Despite Covid-19’s economic chill, ETF issuances are up, confounding analysts. (FT)

Tesla’s share rise stuns Tesla’s share price has been one of the most eye-catching oddities in a summer of counterintuitive rallies. This week its valuation hit $320bn, or 50 per cent more than Toyota. “Wow,” Elon Musk said. But elsewhere, fund managers are fearing the rush into tech stocks. (FT) 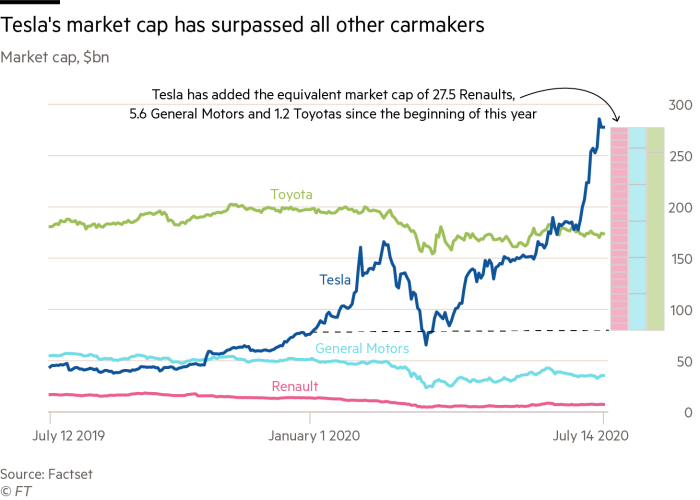 Who is leading the 2020 US election polls? The FT’s interactive calculator lets you follow the latest movements in the US election.

Opec+ meeting The oil-producing group is expected to ease output curbs agreed in April by about 2m barrels a day at a virtual meeting on Wednesday. Read more in Energy Source — and sign up here. (FT)

EU’s tech tax ruling The EU’s second-highest court will decide whether the European Commission was correct to order Apple to pay €13bn in back taxes to Ireland in 2016. An EU tax crackdown is essential for sustainable growth, writes Paolo Gentiloni, European Commissioner. (FT)

Goldman Sachs reports The Wall Street bank is set to surpass main street rivals in the second quarter when it reports on Wednesday thanks to surging trading revenues and advisory fees. (Yahoo, FT)

Can you really split assets fairly in a divorce? Join Lucy Warwick-Ching and Emma Gill, director of divorce and family law at Vardags, for a live Q&A at 12pm UK time on Wednesday July 15.

Covid-19 has exposed society’s dysfunctions If we wish to avoid a political breakdown we should not seek to suppress markets, but instead temper their gales, writes Martin Wolf. Much of our debate now is on how to support economic security. Answers will have to be global. (FT)

The Wirecard Big Short Leo Perry of Ennismore Fund Management long believed that Wirecard was a fraud. What the short seller never expected was that it would take six years for the rest of the world to cotton on, or that he could be spectacularly vindicated — yet still barely profit. (FT) 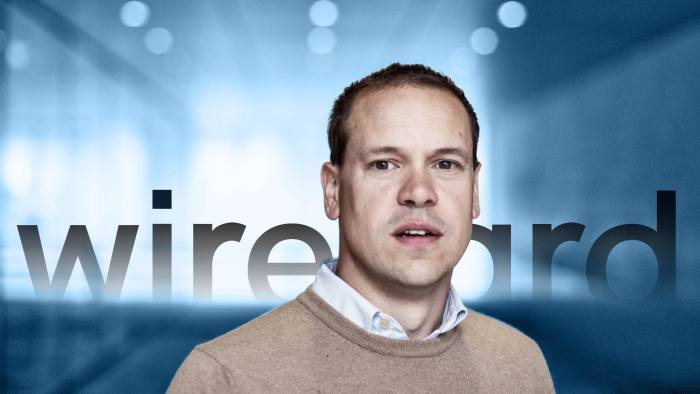 Fight for a French luxury group Chinese investors who trace their lineage to a renowned fourth-century calligrapher are fighting to retain control of a 256-year-old French crystal glassmaker, following a private credit deal gone wrong. (FT)

Spain’s coronavirus jobs crisis Covid-19 has already left an indelible mark on Spain, with more than 40,000 excess deaths. But a further legacy of the pandemic will be the destruction of jobs and livelihoods — and here too the country risks becoming one of the worst-affected in Europe. (FT) 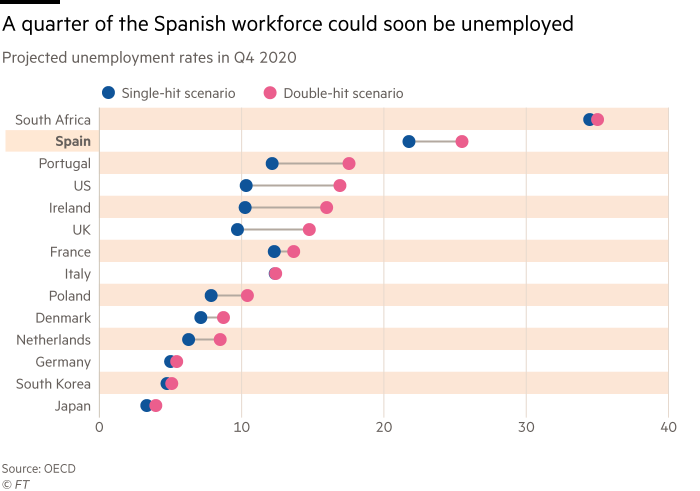 Covid-19 crisis through the eyes of a billionaire “I’m sure I already have it. What do I care?” said the billionaire on the day the pandemic was declared. Over the next three months, a reporter called up one of America’s richest man for an unfiltered take on the crisis. He didn’t hold back. (Bloomberg) 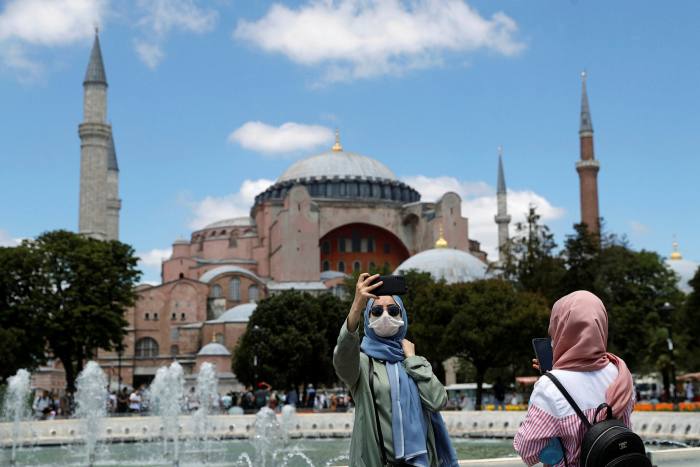 ECB’s bank merger hopes fall on deaf ears For sale: a 150-year-old German bank. Great fixer-upper potential. Yours for just over €6bn. In any other industry, Martin Arnold writes, it would be ripe for a takeover — just not in Europe’s banking sector. (FT)

What readers are saying about ‘Hong Kong migration to UK could hit 200,000’:

“My father was one of those Ugandan immigrants (who came to the UK via the Uganda Resettlement Board). He came over with the equivalent of just 50p in his pocket. He lived in a council estate in a crammed house with the family, working two jobs, launderette by day and lorry yard by night. His brothers were the same. He now owns a business, a few properties and sent me through 15 years of private schooling. I am very proud and grateful of what he has achieved . . . I fear most of my local chums from this country lack the will to do hard work.” — BrexitBojo 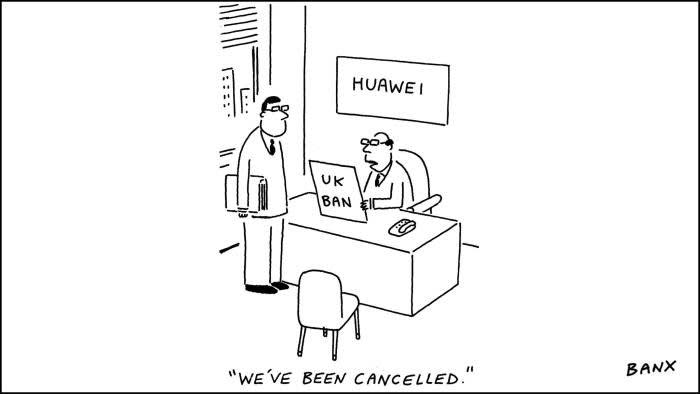