For the second time this year, policymakers from Dublin to Rome are preparing to ease the Covid-19 lockdowns – and “save Christmas” for the family gatherings of 500 million Europeans. Except this time, they avoid calling it a reopening.

Restrictions put in place across Europe in late October are starting to produce results, with new infections slowing in most countries, according to the Financial Times. This leads to calls from retailers to end mandatory store closings that are not considered material during the most lucrative trading month of the year. Unlike in the summer, however, European governments are warning that restrictions will not be fully relaxed.

Britain, France and Ireland are among the countries where the lockdowns are due to expire in early December. They have signaled that after being too loose the first time, they will only gradually relax the restrictions.

UK ministers have agreed that a stricter system will be put in place before Christmas. Some household mixing for a “small number of days” during the holiday season will be allowed, but ministers stressed that Christmas would not be “normal” this year.

In the US, millions are planning to travel for Thanksgiving this week, despite the nation approaching 200,000 positive virus cases daily. (FT, CNN)

Covid-19 has changed lives, from exercise habits to retirement plans. Jemima Kelly asks, should we lock every winter to protect thousands from influenza.

Follow our Global Economic Recovery Tracker and our live blog for the latest developments.

Trump’s legal options are dwindling The opportunities for Donald Trump to question his loss of the election are imminent. Three battlefield states are promoted to Joe Biden to confirm their results after a crushing defeat in the courtroom this weekend for the Trump campaign, which also called for a second recount of Georgia’s ballot papers on Sunday. (FT, NPR) 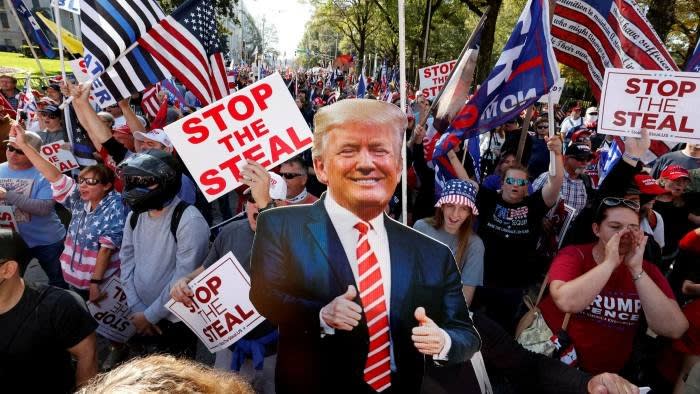 The SK Group is pursuing the path away from fossil fuels South Korea’s third largest company has vowed to end all new overseas oil and gas investments and cut its carbon emissions by two-thirds as it plans to switch from fossil fuels. (FT)

The Japan Asia Group’s buyout faces an activist challenge The management buyout of a small green energy and technology corporation put one of the world’s largest private equity firms, Carlyle, on a collision course with the family of Japan’s most notorious activist investor. Analysts predict that Japan is on the verge of change after decades of near-complete absence of hostile takeovers. (FT)

Ethiopia calls on the Tigrayans to save themselves. The Ethiopian army said it plans to attack the city of Mekelle with heavy artillery and warn civilians to walk or seek protection of a new, dangerous phase in the two-week-old civil war. (FT) 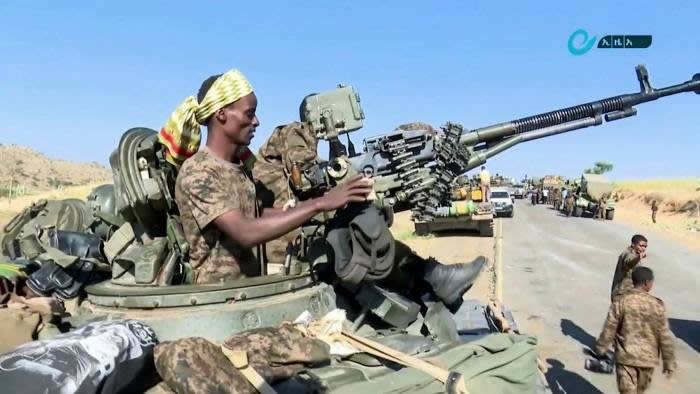 Ethiopian military spokesman Col Dejene Tsegaye told the state-run Ethiopia Broadcasting Corporation: “The junta is now protecting itself in public, and the public must tell them, don’t let me kill me.” Ethiopian News Agency / AP

China Aims for First Mountain Rock Extraction Since the 1970s China will take an unmanned spacecraft to the moon this week to find lunar rocks – a first for any nation in 50 years. If this succeeds, China will only collect lunar samples with the United States and the then Soviet Union. (Reuters)

South Korea export data The numbers released on Monday give an indication of the health of world trade. Get the latest with our Global Economic Recovery Tracker.

Dame Elizabeth’s FCA report Former High Court judge Elizabeth Gloster is due to release a report on Monday on how the Financial Conduct Authority dealt with the collapse of the London Capital & Finance mutual fund. Your report on the mini-bond scandal was held up more than once by delays by the FCA in disclosing information. (FT)

The future of HK as the financial center of Asia Singapore and Tokyo face opportunities, but China’s shadow is big, writes Leo Lewis.
Despite the chill of Beijing’s new national security law, the territory’s decline as a financial center is a theory still awaiting a real test. Xi Jinping’s goal of doubling China’s economy is a fantasy, writes Michael Pettis. (FT)

The race for a green energy storage solution Renewable energies like wind and sun are becoming cheaper than fossil fuels in most parts of the world, but they need storage to be a viable and stable source of energy. Since billions are being invested in renewable energies, there is a race to find enough battery storage. (FT) 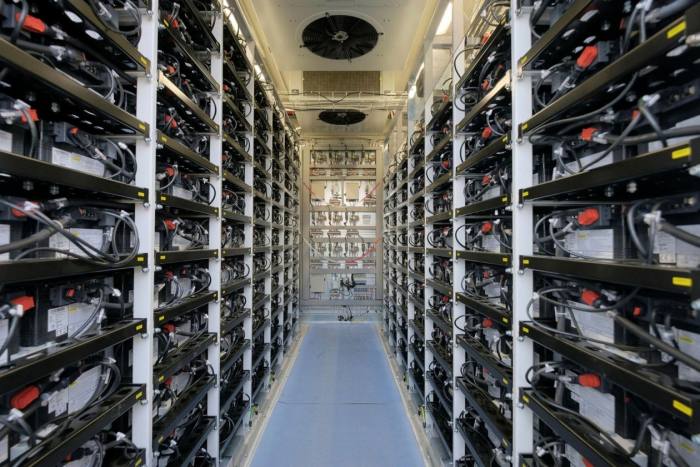 Lithium-ion batteries are currently the dominant storage technology and are being installed around the world to help power grids cope with the increasing supply of renewable energy. © Yuriko Nakao / Bloomberg

Loneliness and me Rather terrible, the isolation that the pandemic has put on this year is not that different from my normal life, writes Claire Bushey. Millions of us lived with this curse long before the pandemic. With empty office buildings, the lonely work life of office staff is often forgotten. (FT) 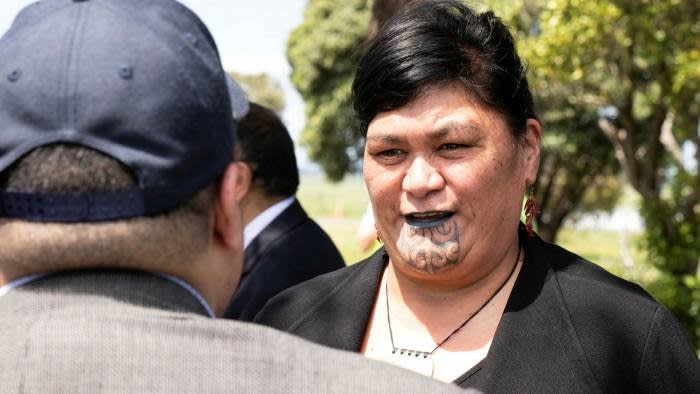 Could you restore an abandoned house? The Ultimate Lockdown Distraction Therapy: Recover a Legacy Pile. Take the Horse Sand Fort, this derelict man-made island 61 meters in diameter for £ 750,000 that was built to celebrate the Napoleon III invasion. To stop. A potential buyer was considering converting it into a legalized marijuana farm. But intrepid renovators need dedication and serious dosh. (FT) 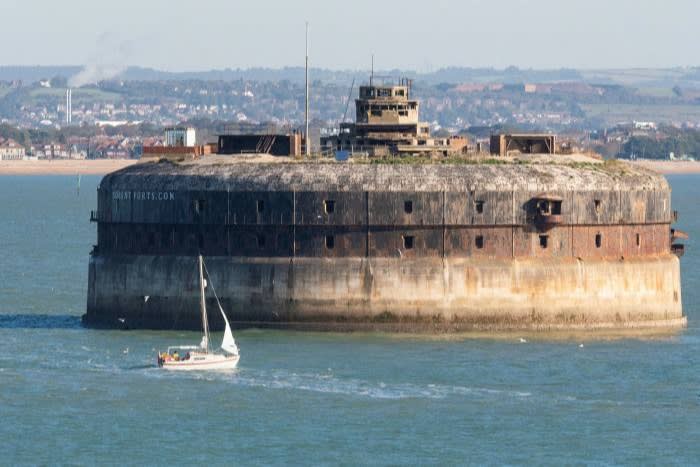 The Horse Sand Fort in the Solent near Portsmouth, which is on sale for £ 750,000, was originally built to hold off the Napoleon III invasion. © Alamy Stock Photo

Simon Schama on Culture Call Simon Schama is one of the world’s leading historians and art historians. He joins Culture Call host Lilah Raptopoulos to discuss Joe Biden’s victory after a tumultuous election and colonialism. They are joined by the West African correspondent Neil Munshi from Lagos. Listen to podcasts from FT.com, Spotify or Apple. (FT)

Banx: Two weeks after losing the election, Trump is still calling out fraud