Huawei has said it will be “months” before it can provide customers such as BT and Vodafone with full reassurance over the impact of the US sanctions at the heart of an imminent UK government decision that is set to undermine its ability to supply British telecoms companies with new 5G equipment.

A UK security inquiry has raised “very, very serious” questions about whether the Chinese company can continue with its limited role as a supplier for 5G networks after the US announced sanctions in May, according to Whitehall officials.

Those sanctions, which networks have warned could choke off the supply of chips used in Huawei equipment, are set to come into force in September, leaving some of its largest customers reliant on stockpiles of existing 5G kit, which will only last into early next year.

A new report, compiled by the National Cyber Security Centre in light of the new sanctions, has been delivered to the government. Ministers are now considering the impact on Huawei’s viability as a supplier ahead of a decision by the National Security Council on whether to revise its approach to the company. (FT)

Among big countries, global investors have focused heavily on China, writes Mike Mackenzie in Market Forces. Firstly in terms of the country’s path out of Covid-19. Secondly, the scale of China’s eventual economic recovery. Follow the latest in our live blog.

US imposes visa restrictions on Chinese officials The restrictions are on officials involved in Tibet policy, in the latest rise in tension with Beijing as the Trump administration increasingly uses immigration measures as a tool to target China. The decision comes as the US is also weighing proposals to undermine the Hong Kong dollar peg. (FT, Bloomberg)

Hong Kong’s bourse reaps benefits of China homecomings Shares in Hong Kong Exchanges & Clearing have surged almost 40 per cent to a record this year as the Asian bourse shapes up to be one of the few winners from escalating tensions between the US and China. (FT)

Harvard, MIT sue to stop new US policy on foreign students The two universities are seeking a temporary restraining order and permanent injunction to stop attempts to eject international students from US universities if their courses move fully online because of coronavirus. The order would affect 1m foreign students. (FT, CNN)

Fed withdraws from repo market The US Federal Reserve’s unprecedented 10-month intervention in short-term borrowing markets has been wound down, after the central bank successfully tamed volatile funding costs that had threatened to cause disruption across the financial system. (FT)

Ghosn accused of wiring money to alleged escape mastermind The alleged money transfers of $862,000 were made two months before ex-Nissan boss Carlos Ghosn escaped from Tokyo to Beirut last December, according to documents submitted to a US court. (FT)

Trump’s niece calls president a lying narcissist In a new memoir, obtained by the Financial Times, Mary Trump writes that her uncle, Donald Trump, developed a penchant for employing hyperbole and lying after watching his “high-functioning sociopath” father demean any members of the family who showed weakness, according to a new memoir by his niece. (FT)

Kenyan and Nigerian candidates lead field for WTO chief Kenya’s Amina Mohamed has emerged as a last-minute candidate to become the next director-general of the World Trade Organization (WTO), as nominations closed on Wednesday with two African women among the leading contenders. (FT) 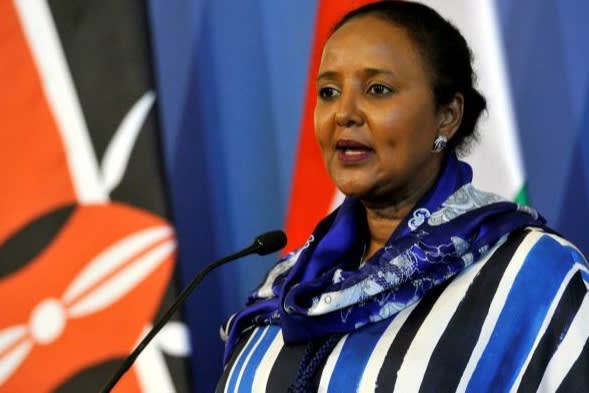 US initial jobless claims The number of individuals who filed unemployment is forecast to continue its downward trend for the week ending July 3. (FT)

Why foreign investors are losing faith in Japanese stocks In 2015, foreign investors held all-time peak of 28 per cent of Japanese shares, by number. But a lack of progress on corporate governance reforms helps explain lost momentum since then, writes Leo Lewis. (FT) 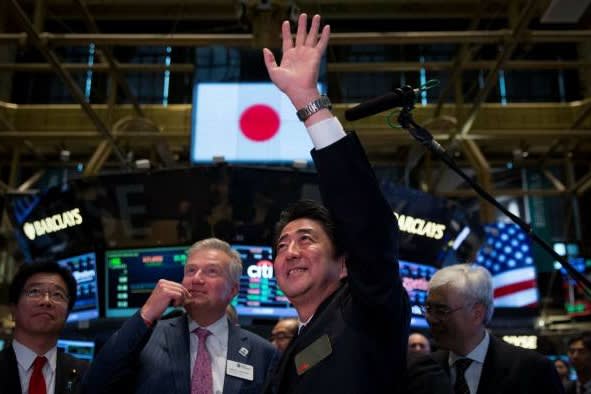 Time to tax multinationals When governments start thinking about who will pay for the ballooning pandemic deficits, there is a compelling reason to look to corporate taxation and the high-profile businesses that have become masters at minimising tax. Read more in our FT Series: the New Social Contract. (FT)

New York vs London: my Covid-19 culture shock In New York, face masks are now an embedded — and embodied — part of life. Not so in London, writes Gillian Tett, after a recent visit to the UK capital from Manhattan where she lives. (FT) 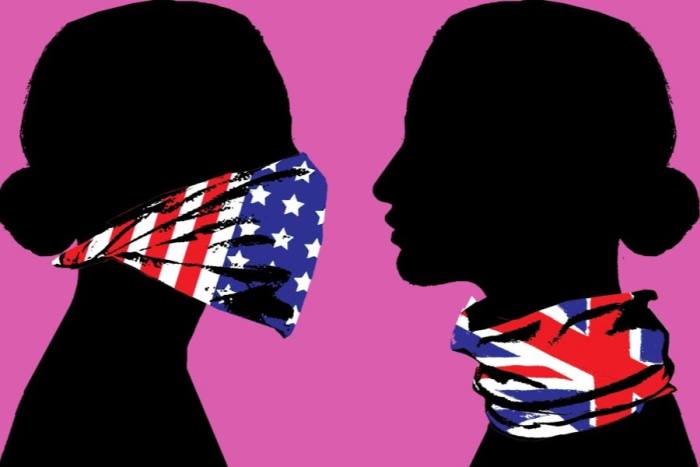 How Hong Kong’s security law compares Many provisions of Beijing’s law for Hong Kong are controversial — but some are not too different from security laws elsewhere. For example, Australia and Taiwan have similar foreign interference measures. Other elements of the law stand in sharp contrast to modern international practice. (South China Morning Post)

The real threat to liberalism will come after Trump It is the next iteration of populism that should trouble Democrats, writes Janan Ganesh. Most of those who are expected to jostle for the Republican candidacy in 2024 are more culturally conservative than the president and all are better equipped to turn their instincts into law. (FT)

Working from home Will Facebook’s salary-by-location move — with cuts in areas with cheaper costs of living — set a precedent for tech companies? For customers and investors, companies’ ethical actions speak louder than warm words. Read more in our special report. (FT)

Payne’s Politics: Jeremy Hunt interview In the first episode of a special summer interview series, Sebastian Payne talks to Jeremy Hunt, former UK health secretary and chair of a parliamentary health committee. They discuss why the UK was not better prepared for the pandemic and what lessons need to be learnt from the UK government’s response. 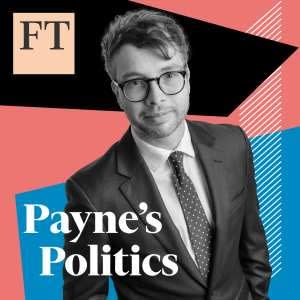