The global economy has achieved only a fragile recovery from the depths of the coronavirus pandemic and many emerging economies are still suffering severe hardship, according to the latest Brookings-FT tracking index.

Growth in the world’s largest economies has been uneven according to the index, which highlights the precarious outlook that will form the backdrop for the annual meetings of the IMF and World Bank this week.

With a second wave of coronavirus undermining efforts to return to normal, the confidence of businesses, households and investors shaken and little scope for additional monetary policy stimulus, most countries have a long way to go before output reaches pre-pandemic levels.

“A broad-based and robust recovery does not appear on the horizon,” said Professor Eswar Prasad of the Brookings Institution, adding that the “risks of substantial and long-lasting scarring effects on economies are rising”. (FT) 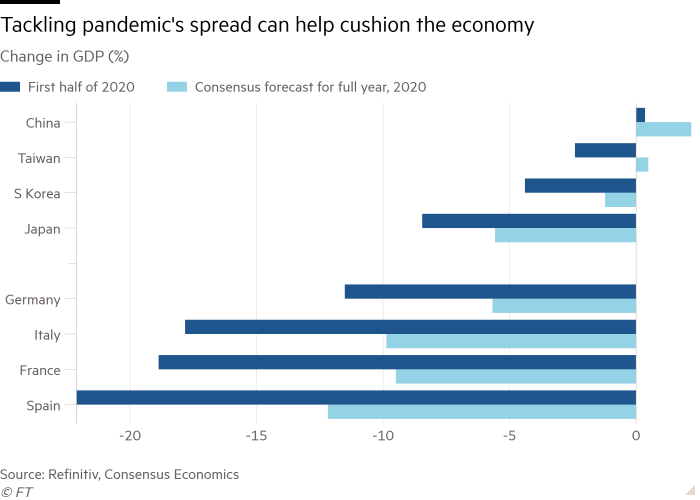 China stock listings on Wall Street accelerate under Trump During the nearly four years of Donald Trump’s presidency, 102 Chinese companies have debuted on the New York Stock Exchange and Nasdaq, raising $25.5bn, according to Dealogic data. That’s nearly equal to the 105 initial public offerings Chinese companies held in the US during Barack Obama’s eight years in office. (FT) 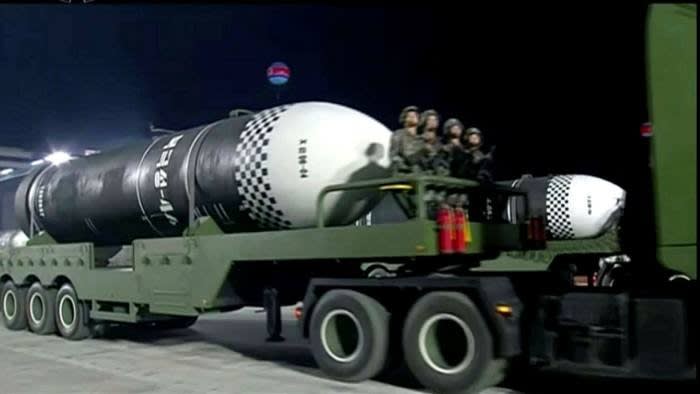 A video broadcast by North Korea’s KRT shows what appears to be a new missile. © AP

EU targets Big Tech with new tougher rules EU regulators are drawing up a “hit list” of up to 20 large internet companies, likely to include Silicon Valley giants such as Facebook and Apple, that will be subject to new and far more stringent rules aimed at curbing their market power. (FT)

White House calls for small business aid after stimulus rebuff The Trump administration on Sunday called on Congress to release about $135bn in unspent aid to small businesses after its latest offer for a big $1.8tn economic stimulus package was rebuffed by many Democrats and Republicans. (FT)

Vatican repays €242m Credit Suisse loan The Vatican has sold charitable assets to pay down a €242m loan that was partly used to fund a luxury London property development it says caused the Catholic Church “huge losses”, people with direct knowledge of the loans said. (FT)

Trump no longer Covid transmission risk, says his doctor Several hours after Donald Trump returned to public rallies with a speech from the White House balcony, physician Sean Conley said the president is no longer a transmission risk for Covid-19. Mr Trump claimed on Sunday that he was now “immune” to the virus ahead of plans for a string of campaign rallies from Monday. Plus, read the latest in the New York Times’s analysis of Mr Trump’s tax records. (FT, NYT)

Renminbi jumps by most in more than 4 years China’s currency jumped by the most since February 2016 late last week. The Golden Week national holiday has provided a boost for China’s economic recovery. The yuan may come under pressure Monday after a cut to shorting costs. (FT, Bloomberg)

Thai king’s sojourn in Bavaria causes headache for Berlin Angela Merkel’s government has warned Thailand that the Thai king should stop conducting state business from German soil, in an unusual intervention that comes at a time of nationwide student protests in the kingdom. (FT) 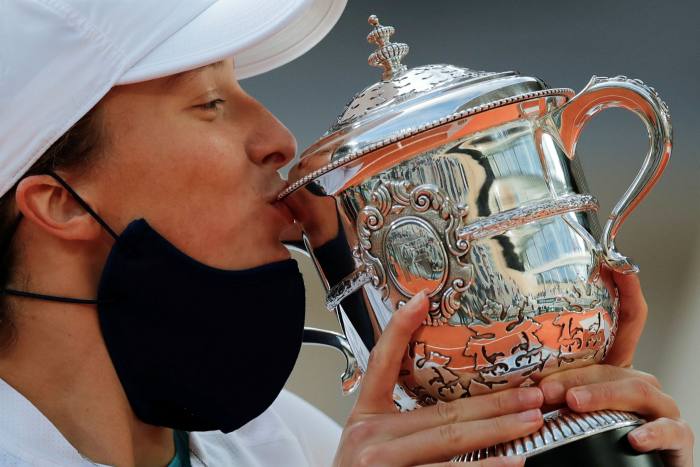 For more on the business of sport, subscribe to our Scoreboard newsletter.

IMF and World Bank meetings The IMF and the World Bank annual meetings kick off on Monday in a virtual setting with panellists including central bankers, chief executives and government officials. (FT)

Central banks Haruhiko Kuroda, the governor of the Bank of Japan, will address the Institute of International Finance on Monday at its online annual membership meeting. (FT) 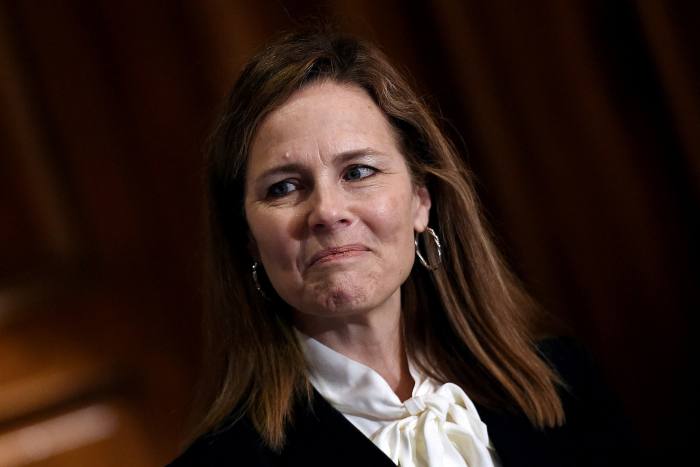 Your Money: how to plan, allocate and invest in turbulent times. Join the FT and London Wall Partners LLP on Tuesday October 13 for a webinar exploring the best asset allocation strategies. Register for free here.

The relentless rise of Asia’s richest man Mukesh Ambani’s camera-shy persona belies the power of his $80bn fortune. He has remade Reliance Industries, his father’s lucrative if unglamorous petrochemical group, into a sprawling conglomerate — and amassed political clout by entwining his ambitions with India’s digital future. (FT) 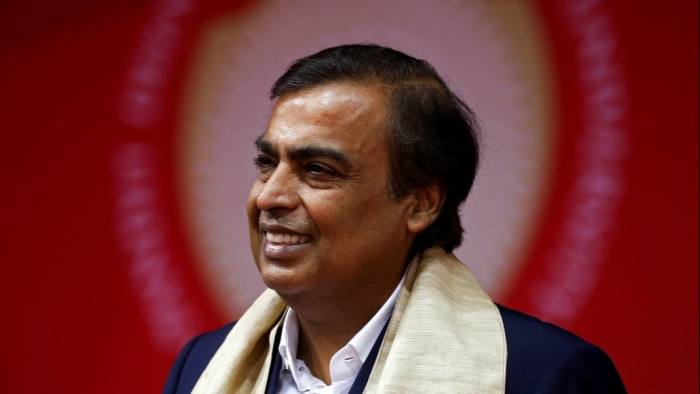 Why jokes at work make more sense than ever A punchline has a lot more punch when heard by lots of people at once. That is impossible when the audience is split among hundreds of far-flung workers’ homes, writes Pilita Clark. Does this matter? Researchers say deployed well, humour’s benefits at work abound. (FT)

How a likely marketing tool fed conspiracy fears When people in the US and other countries around the world received packages of seeds sent from China that they did not order this summer, there were concerns about coronavirus and other diseases. But an investigation indicates the mailings were likely “brushing” operations, employed to improve ecommerce rankings. (SCMP)

Lunch with IMF chief Kristalina Georgieva On the day the Bulgarian economist has lunch with the FT’s Brendan Greeley, she is celebrating her first anniversary as managing director of the IMF. In her first year, she is already facing the most horrific version of every IMF chief’s basic challenge. (FT) 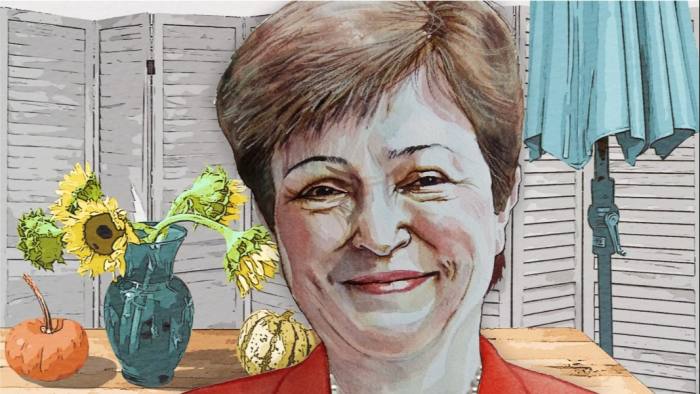 Albright: Trump must not be how American democracy dies A man born with both a silver spoon and a forked tongue in his mouth has done untold damage to the presidency, writes former secretary of state Madeleine Albright. Joe Biden, if elected, will face a daunting task and a country diminished by his predecessor. (FT)

The defectors fleeing South Korea to live in the North If the South Korean claims are true, Lee Dae-jun would join a select group who have attempted the desperate journey across one of the world’s most dangerous borders. Rare cases put spotlight on the challenges facing North Korean escapees living in Seoul. (FT)

Strawberries tell the story of an era of disruption A new way of farming — vertically, that is — offers hope to businesses threatened by climate change and deglobalisation, writes Rana Foroohar. In the next two to five years, these systems will start springing up in cities or even at corporate headquarters around the world. (FT) 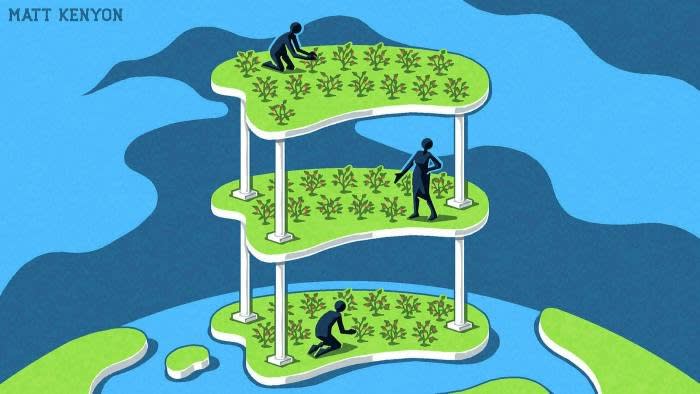 Can Amazon conquer luxury? The ecommerce giant’s long-awaited foray into the luxury sector was greeted with a collective shrug last month. But it comes at an opportune moment: the pandemic has accelerated online shopping as a sales slump has sent brands in pursuit of new customers. It’s also getting into the health and wellness space. (FT, Protocol)

Culture Call returns The arts podcast from the Financial Times is back for a third season. Kicking off this series is an interview with the prolific film-maker, writer, musician, and actor Miranda July. She has just released her third feature film, Kajillionaire, an exploration of loneliness and love that feels especially prescient now. (FT) 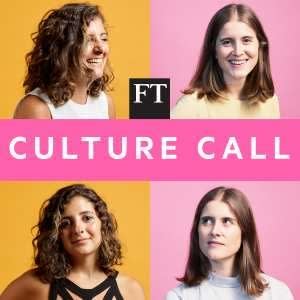