International investors bought bonds backed by the crime proceeds of Italy’s most powerful mafia, according to financial and legal documents seen by the Financial Times.

In one case, the bonds — backed in part by front companies charged with working for the Calabrian ’Ndrangheta mafia group — were purchased by one of Europe’s largest private banks, Banca Generali, in a transaction where consulting services were provided by accountancy group EY.

An estimated €1bn of these private bonds were sold to international investors between 2015 and 2019, according to market participants. Some of the bonds were linked to assets later revealed to be created by front companies for the ’Ndrangheta.

The ’Ndrangheta is less well-known outside Italy than the Sicilian mafia but has risen over the past two decades to become one of the wealthiest and most feared criminal groups in the western world, engaging in crimes ranging from industrial-scale cocaine trafficking to money laundering, extortion and arms smuggling. (FT)

US says foreign students must leave if classes go fully online Students holding visas for either academic or vocational courses that have moved fully online should either depart the country or transfer to a school with in-person teaching to “remain in lawful status”, US Immigration and Customs Enforcement said. (FT)

US voters more pessimistic on chances of economic rebound Almost half of probable voters said they believed the outbreak would get worse in their community over the next month, a sharp increase from the 35 per cent who said the pandemic would worsen when asked a month ago, according to an FT poll. (FT)

Foreign journalists warned on HK independence reporting Foreign journalists working in Hong Kong could be expelled if they “cross the line” while reporting on demands for independence for the territory, a member of the Chinese government’s top advisory body has said. Carrie Lam, the city’s chief executive, denies that Beijing kept her in the dark over the new law. (FT, SCMP)

Deutsche Bank penalised over Epstein ‘compliance failures’ The German bank has agreed to pay a $150m fine for compliance failures in its dealings with Jeffrey Epstein, the late disgraced financier, as well as Danske Bank Estonia and FBME Bank. (FT)

Big Four accounting firms told plan for audit split PwC, Deloitte, KPMG and EY have until 2024 to separate their audit practices following an edict from the UK accounting regulator that marks the largest shake-up of the industry in decades. The firms must outline how they will implement it by the end of October. (FT)

Tensions rise on the Nile over Africa’s largest dam Egypt, Ethiopia and Sudan are engaged in last-ditch talks to resolve a dispute over Addis Ababa’s construction of a giant dam on the river Nile that Cairo fears could lead to damaging water shortages. (FT) 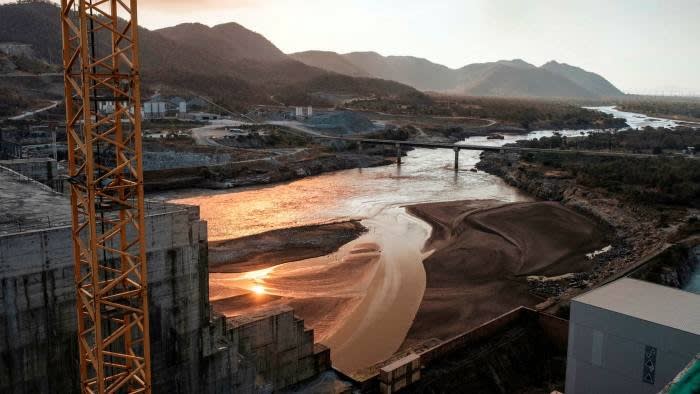 Sunak economic statement Rishi Sunak, chancellor, will announce £3bn of energy efficiency measures on Wednesday as part of a wider coronavirus stimulus aimed at boosting the economy, as well as a £2bn job creation scheme to stop the UK’s young people becoming part of a blighted “Covid generation”. (FT) 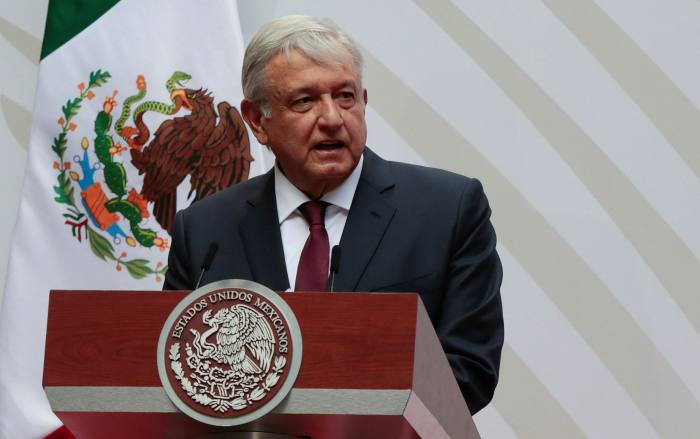 The world falls apart as the US withdraws The US has succumbed to fierce internal divisions that have ended up in a destructive zero-sum nationalism, writes Martin Wolf. Mr Trump is the embodiment of these divisions, as former secretary of defence Jim Mattis has asserted. (FT) Lockdown heroes In the US, they are called “essential” staff, in the UK “key workers” and in France travailleurs clés. But the essential are not always treated as essential. The latest in our series on the new social contract looks at how the pandemic has affected the low paid. (FT)

National security law spells trouble for PE in Hong Kong When Hong Kong officials earlier this year announced plans for a new carried interest scheme, the territory looked like it could be a hospitable host for Asia-focused private equity funds. But Beijing’s new law throws cold water on the potential for a Cayman Islands of the east. (Axios)

Time for tech companies to Zoom out of Hong Kong American technology companies will find it hard to please both their stakeholders at home and the increasingly authoritarian rulers in Beijing and Hong Kong, writes Yuan Yang, deputy Beijing bureau chief. (FT) 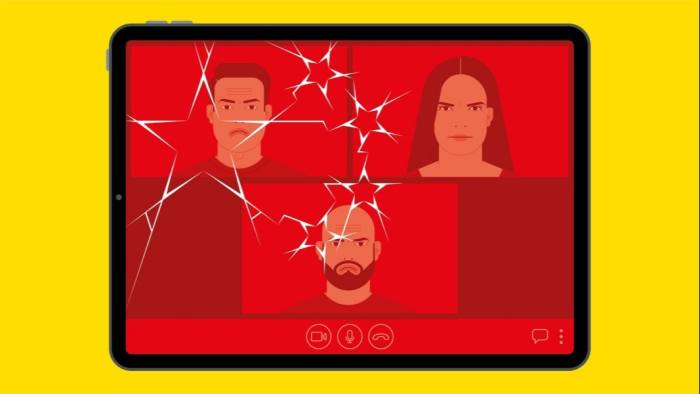 The future of the beauty business The pandemic has turned grooming routines and beauty behaviours upside down. How To Spend It reports on the new consumer priorities that are emerging out of the antiviral age. (HTSI)

What does an M&A boutique do when the deals dry up? The top rainmakers are trying to turn relationships they have developed with chief executives over deals into all-round consiglieri roles, advising on anything from M&A to picking the best debt provider or how to face a geopolitical crisis. (FT)

Coming out at work For many LGBT+ employees, the workplace can be a minefield and trying to guess who is supportive, indifferent or prejudiced preoccupies many LGBT+ people. FT employees have marked Pride month by sharing stories about coming out at work. (FT) 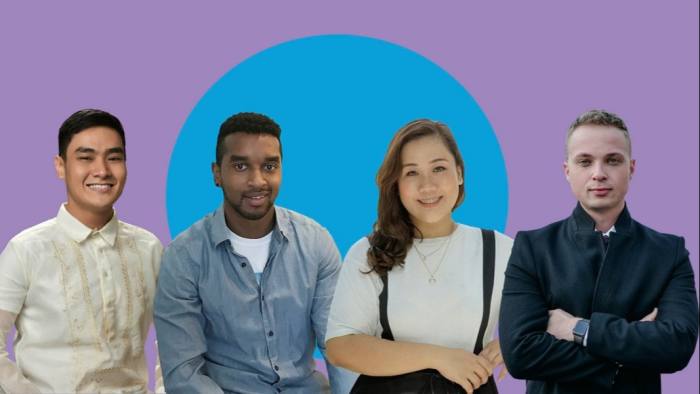 A look at what readers are talking about in the comments of “Martin Wolf: ‘Democracy will fail if we don’t think as citizens”:

“This article was long overdue. Let me just add that Western universities have collectively and spectacularly failed to train good citizens. They have even failed to realise that this should actually be one of their main missions alongside scholarship and research. Education, after all, is not just about ‘knowing’ what Aristotle said. It’s about understanding what he said.” — E2