Donald Trump could be discharged from hospital on Monday, after a weekend of obfuscation by the White House that played down the severity of the US president’s condition when he was admitted to the Walter Reed medical centre on Friday.

Sean Conley, the White House physician, told reporters on Sunday morning that the medical team treating the president was pleased with Mr Trump’s progress, as he acknowledged for the first time that Mr Trump’s oxygen levels had dropped twice over three days and on one occasion he had required oxygen.

Dr Conley also revealed that Mr Trump was being administered an anti-inflammatory steroid called dexamethasone to help him breathe. Following contradictions between Dr Conley’s Saturday remarks, in which he presented a rosy picture of his health, and an off-the-record statement later attributed to chief of staff Mark Meadows, the White House physician said Sunday that he had not given an accurate picture of the situation earlier in the weekend.

“I was trying to reflect the upbeat attitude that the team, the president . . . has had,” Dr Conley said. “I didn’t want to give any information that might steer the course of illness in another direction. And in doing so . . . (it) came off like we were trying to hide something which wasn’t necessarily true.”

Kadhim Shubber reports on the history of secrecy when it comes to presidential illnesses. Meanwhile, at least 10 people connected to the White House have tested positive for the virus. Here’s what would happen if Mr Trump couldn’t run for re-election.

Ex-Chinese official ran TikTok’s content policy Cai Zheng, who worked in China’s embassy in Tehran for four years according to a now deleted LinkedIn profile, ran ByteDance’s global content policy team in Beijing until early this year, when the company accelerated a move to let its biggest markets make their own decisions about what videos should be removed. (FT) 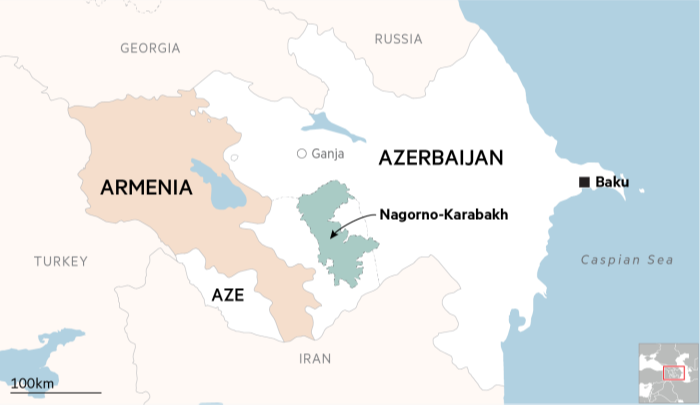 Thai activist vows to escalate protests against monarchy Democracy protesters will ratchet up their demonstrations this month until “the government accept our demands”, a leader of the movement has warned. (FT)

Pope: Market capitalism needs reform In laying out his vision for a post-Covid word, Pope Francis on Sunday said “magic theories” of market capitalism have failed during the pandemic. He also called for a new type of politics that emphasises dialogue and solidarity and rejects war. (AP) 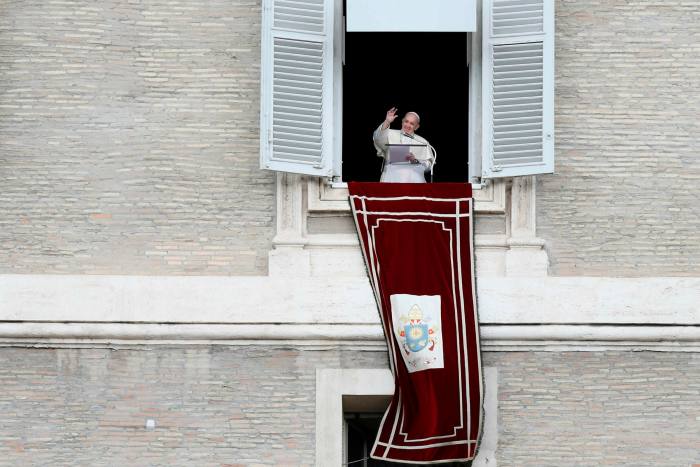 US election made in China Chinese manufacturers are profiting from making hats to wristbands that are offloaded at Donald Trump’s rallies, online or to US retailers — an ironic part of China’s post-pandemic export renaissance. (FT)

Second-biggest cinema operator considers closing Cineworld, owner of Regal cinemas, is considering temporarily closing in the United States and United Kingdom after it began opening some locations in July. The company employs 37,482 people across the US and Europe. (Reuters)

Essex lorry trial Defendants on trial in connection to the manslaughter of 39 Vietnamese migrants found dead in a truck are set to appear in London for a trial on Monday. (FT)

PMI readings Monday brings a chance to test sentiment across many of the world’s big economies with the release of purchasing managers’ indices including the JPMorgan Global PMI, and data from the eurozone, Germany, France, Italy and Spain. (FT)

New US Supreme Court term begins The Supreme Court starts a new term on Monday but the quick confirmation of Mr Trump’s nominee, Judge Amy Coney Barrett, hangs in the balance as the virus spreads among Republican senators. Before Election Day, justices will hear a case over a copyright battle between Google and Oracle, among others. (FT, WSJ)

Culture Call, the FT’s Life & Arts podcast, returns for a third season on Friday, October 9, with a new array of conversations with creators and thinkers based around the question: what’s possible now? 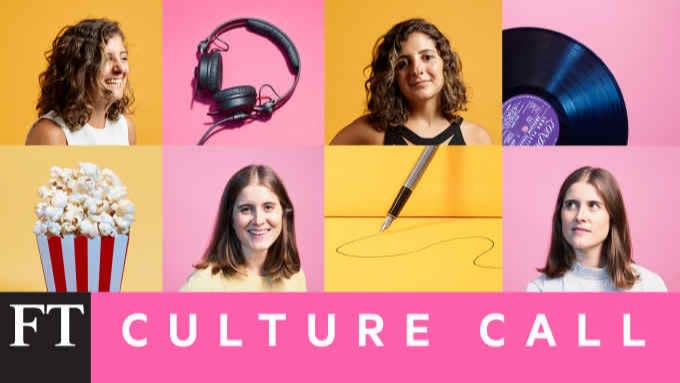 China’s geopolitics are pumped up by its economic success Beijing’s increased assertiveness abroad is only to be expected, and more is coming, writes Graham Allison, Harvard University professor. As the country’s economy soared in recent years, Beijing’s sense that the nation deserved a louder voice in the world rose proportionately. (FT) 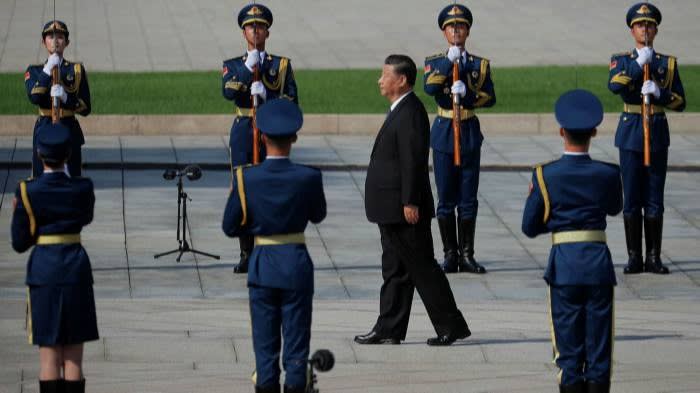 President Xi Jinping put it pointedly in 2017: ‘It is time for us to take centre stage in the world’ © Wu Hong/EPA/Shutterstock

Amnesty’s departure from India is a grim sign No government likes what Amnesty International has to say about its human rights record, but until now, the organisation had persisted, writes Salil Tripathi. What has caused Amnesty to leave India is on a different scale, revealing Prime Minister Narendra Modi’s effort to centralise and control most voluntary activities in India. (FT)

Ant’s huge lending business powers $30bn IPO Lu Lindi became an avid online shopper during China’s coronavirus lockdown earlier this year, using the Alipay app on his smartphone. But the 54-year-old did not realise for weeks that instead of debiting his account, Alipay was funding his shopping spree by issuing him credit. (FT) 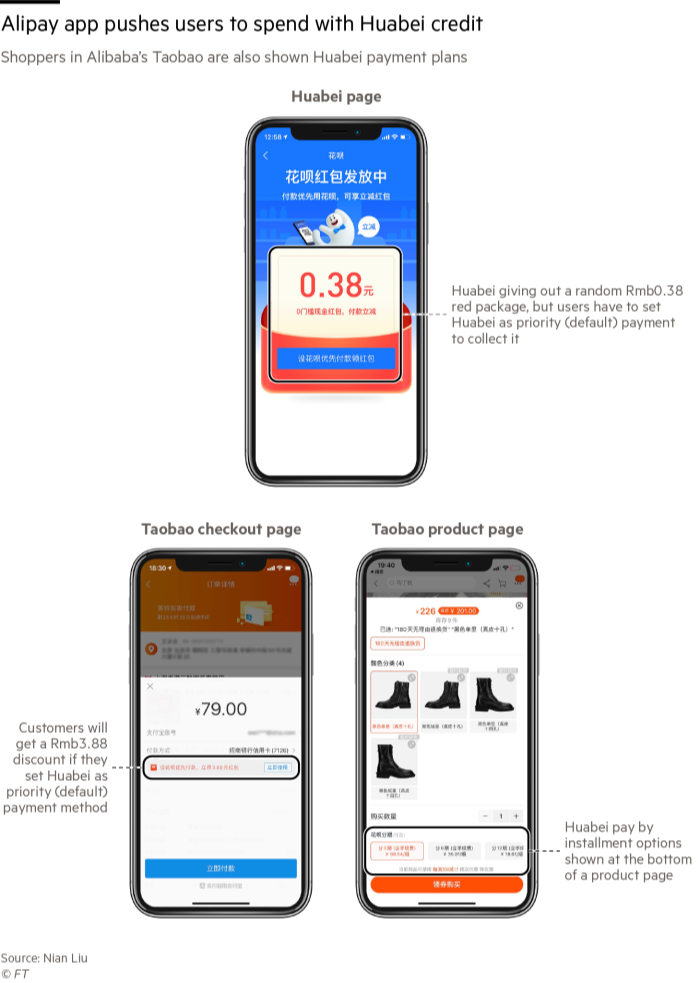 EU’s new migrant ‘pact’ is as squalid as its refugee camps Governments need to share responsibility for asylum seekers, beyond merely ejecting the unwanted, writes Tony Barber. Meanwhile, Uighur people who have fled China’s repression are forced to save their culture from genocide from afar. (FT, Atlantic)

The hard business lessons Covid is about to teach The hair salon, the gym and work-related travel may never be the same again, writes Pilita Clark. Once you learn that you can do something cheaper, faster and better at home, why ever go back to paying someone else more to do it for you? Covid-19 recovery will stem from digital business, says Rana Foroohar. (FT)

EToro’s ‘popular investors’ Jay Smith, 32, a day trader in south England is one of 15m traders on the digital platform EToro. What makes him stand out is that with his status as a “popular investor”, his trades drive the investment decisions of more than 21,000 people with $40m in assets. (Bloomberg)

Our most miserable age Economist David Blanchflower has for years investigated “subjective wellbeing” — anxiety, pain and satisfaction — and in doing so identified our age of “peak misery” as 47.2. It awaits Tim Harford at the end of next month. (FT) 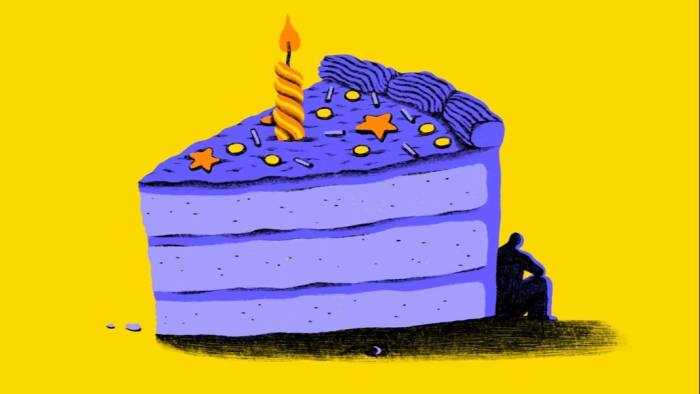 Why investors fear the US election The FT’s US finance editor Robert Armstrong looks at expectations for market volatility around the 2020 election amid anxieties over a contested result.