Chinese state media have denounced ByteDance’s deal with Oracle and Walmart as “dirty and unfair”, saying Beijing had “no reason” to approve the agreement backed by Donald Trump, US president.

Editorials published by several Chinese state media groups signalled Beijing may not sign off on a deal that could put control of the short-video app in the hands of Americans.

Confusion over who would own and control TikTok Global, the new US-based company that would be created by the deal, was threatening to unwind an agreement blessed by the White House at the weekend.

ByteDance and its would-be American partners have released contradictory statements on key details of the arrangement. The Chinese state media editorials focused on the deal terms as portrayed by Oracle and Walmart. More on how the TikTok deal fell into disarray.

Meanwhile, TikTok is reportedly likely to add SoftBank’s Masayoshi Son to its board if the Oracle deal is successful. TikTok on Wednesday also asked a US judge to block the Trump administration from banning the app from Google and Apple’s app stores starting Sunday. (FT, Reuters, SCMP)

How close are we to a Covid-19 vaccine? Of 300 candidates, nine are in phase 3 trials, including Johnson & Johnson, which is the first leading pharmaceuticals company to test a single-dose Covid-19 vaccine. Follow our live coverage here.

Buzz for Ant IPO A “fear of missing out” is prompting a scramble for Ant Group’s upcoming listing in Hong Kong and Shanghai, which could be one of the world’s largest ever. Canada’s BMO Global Asset Management will exit Hong Kong’s ETF market, following a similar move by Vanguard. (FT)

Jacinda-mania vs ‘Crusher Collins’ Some analysts predict that New Zealand’s elections next month could result in prime minister Jacinda Ardern’s Labour creating the first single-party government since 1996. But she faces a challenge from National party leader Judith Collins. (FT)

Singapore and India exchanges end dispute over derivatives Singapore Exchange said it had agreed with the National Stock Exchange of India to push ahead with a market connect platform, and that both sides would withdraw from arbitration proceedings over the trading of Indian equity derivatives in the south-east Asian city-state. The move marks a substantial improvement in relations between the bourses. (FT)

Brussels unveils plan to overhaul EU migration policy The European Commission plan unveiled on Wednesday seeks to return more failed asylum-seekers to their home countries and meet the demands of some northern and central European nations that refuse to accept relocated migrants. (FT) 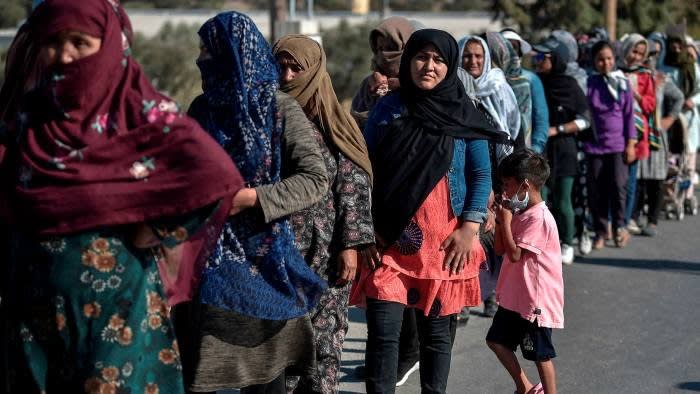 Tesla outlines ambition to halve cost of batteries Elon Musk laid out ambitious technical plans on Tuesday that he claimed would cut the cost of the carmaker’s batteries by more than half and put the company on course to make an electric car priced at $25,000, on par with traditional internal combustion engine vehicles, in about three years. (FT)

Lukashenko sworn in as Belarus president Alexander Lukashenko has been sworn in as president in secret amid mass protests against his 26-year rule. Meanwhile, Alexei Navalny, the poisoned Russian opposition activist has been discharged from hospital after 24 days in intensive care in Germany. (FT)

Ex-officer charged in connection with killing of Breonna Taylor Former detective Brett Hankison faces three counts of wanton endangerment, not for Ms Taylor’s death, but for firing his gun into other apartments during the police raid in which she was killed. An investigation shows how Ms Taylor ended up in the middle of a deadly drug raid. (FT, AP, NYT) US Senate virus testimony One day after speaking before the House of Representatives, Federal Reserve chair Jay Powell will speak before the Senate on Thursday, where he’ll be joined by Treasury Secretary Steven Mnuchin to testify on the economic impact of the pandemic and recovery efforts. (FT)

Central banks Mexico’s central bank on Thursday is set to lower rates to 4.25 per cent — its 11th cut in a row. Turkey’s policymakers meet the same day, and are expected to keep the one-week repo rate steady at 8.25 per cent, despite the lira hitting record lows. Switzerland is expected to stay in negative territory at minus 0.75 per cent. (FT)

China’s punishment diplomacy Beijing’s coercive diplomacy has come to dominate its statecraft with several countries because it works and democracies must unite to stop it, FT Asia editor Jamil Anderlini writes. China has the upper hand in corporate proxy wars with the US, Beijing bureau chief Tom Mitchell warns. (FT) 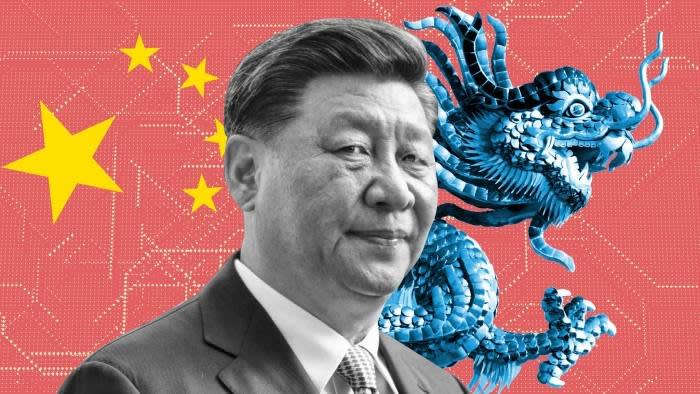 Why we need to put a number on our natural resources IMF employees have branched into an unlikely pastime: whale-watching. Economists studied how whales sequester CO2 as part of an analysis of the value of natural capital. This is a worthy goal: people find it easier to consider nature worth protecting when we assign a financial value to it, writes Gillian Tett. (FT)

Questions surround China’s carbon pledge President Xi Jinping’s pledge to make the country carbon neutral by 2060 has been hailed as a major step forward in international negotiations over how to slow global warming. But China’s path towards cutting emissions is still unclear. (FT)

Wirecard’s deceit ran deep Wirecard’s fabricated Asian business was not its only deception: the rest of the once-lauded German payment provider’s business was racking up losses, according to a report by an administrator and former employees that reveals the scale on which the company misled investors. (FT) 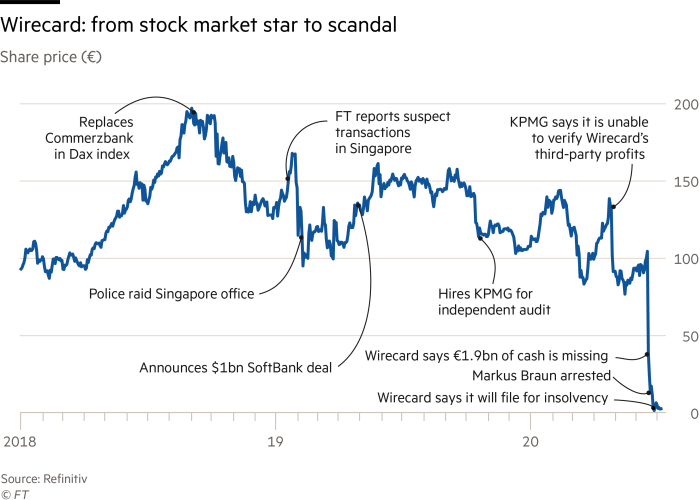 Are markets in a bubble because traders live in one? The share of US female fund managers has dropped since 2000. And women and minority-owned firms manage less than 1.5 per cent of assets. What more fertile ground for such miscalculations than a homogeneous group unlikely to question peers’ behaviour? asks Dominique Mielle, former partner of Canyon Capital. (FT)

US conservatives expect too much from the Supreme Court Public mores set the broad parameters of what governments can ever do, writes Janan Ganesh. And the organised right does little about these beyond curse their liberal drift. By the time battle is joined in Washington, it is mostly over. The supreme court vacancy is complicating the election — which threatens to break America. (FT, Atlantic) 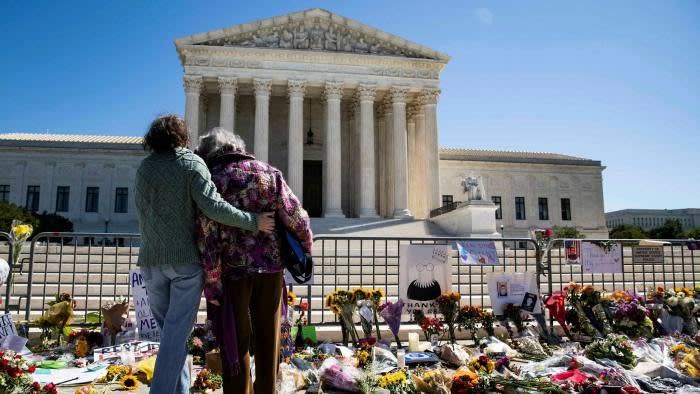 Women embrace at a memorial for Ruth Bader Ginsburg. If the Supreme Court defied mass opinion too much it would start to bleed legitimacy © Alex Edelman/Getty

Modi forces through controversial laws under cover of Covid The Indian government’s drive on fundamental structural reforms has fuelled allegations that it has used coronavirus as cover to force through a contentious socio-economic agenda without proper scrutiny or debate, writes Amy Kazmin. (FT)

Why Tesla shares are a wild ride There are reasons to be sceptical about the world’s most valuable car company, says Alphaville’s Jamie Powell, as he answers readers’ questions from behind the wheel of a Model X. (FT)