Global stocks suffered a heavy hit on Monday, while government bonds rallied and the US dollar snapped a losing streak in a rush of nerves about the fate of the economic recovery and a potential new set of lockdowns to tackle the coronavirus pandemic.

The S&P 500 index dropped 1.2 per cent, the fourth down-day in a row for US stocks, which have remained under pressure since the Federal Reserve’s most recent meeting on monetary policy last week.

Investors had expressed disappointment that the US central bank did not spell out in greater detail its plans to support the economic recovery through its bond-buying programme, which it rolled out in March amid a surge in volatility.

Declines in Europe were even more pronounced, with Germany’s Dax dropping by 4 per cent in its worst day since June.

However, despite fears of renewed lockdowns and the uncertainty posed by the US election, the wider sell-off should “prove fairly limited given the sheer abundance of central bank and government support at hand, which should ultimately place a sturdy floor under the markets”, said Candice Bangsund, vice-president and portfolio manager at Fiera Capital. (FT)

TikTok deal hit by confusion over ownership ByteDance, TikTok’s Chinese owner, and the US company Oracle released contradictory statements about who would be in charge of TikTok Global, the new US-based company created by the deal. Separately, Chinese leaders are split over releasing a blacklist of US companies before the US election. (FT, WSJ)

Trump to nominate Ginsburg successor by week’s end The US president said he would announce his pick to fill the Supreme Court vacancy left by the death of Justice Ruth Bader Ginsburg by Friday or Saturday, from a shortlist of five female candidates. Here’s how Ginsburg’s successor could impact corporate law. (FT, NYT) 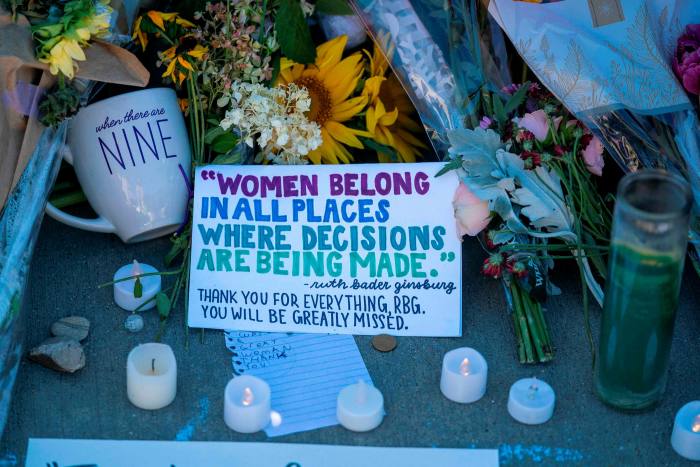 Iran hit with new US sanctions Donald Trump has authorised new sanctions and claimed that a UN arms embargo has been restored against Tehran, despite objections from fellow members of the UN security council. (FT)

Nikola founder steps down after fraud claims The electric truckmaker announced Trevor Milton would step down with immediate effect as executive chairman following allegations by a short seller that the company was an “intricate fraud”. (FT)

Quibi explores possible sale The video streaming app founded by Hollywood mogul Jeffrey Katzenberg is reported to be exploring strategic options including a possible sale via a special-purpose acquisition company — a move that reveals its recent shortfalls. (WSJ)

Cyprus blocks EU sanctions on Belarus The EU has failed to agree long-awaited sanctions over the crackdown by president Alexander Lukashenko’s regime in Belarus, despite appeals by the country’s self-exiled opposition leader for them to be imposed without delay. (FT) 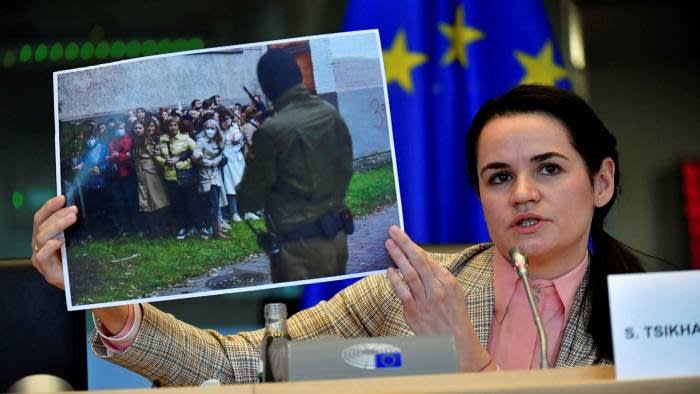 US retailers short of goods Companies have been scrambling for goods in time for the crucial winter holiday shopping season as unexpected resilience in consumer spending creates shortages for some lines of clothing, electronics and other popular items. (FT)

Tesla’s Battery Day The electric car company’s founder Elon Musk is expected to reveal the latest advances in battery technology on Tuesday. With customary hyperbole, the master showman of the auto world has promised it will be “one of the most exciting days in Tesla’s history”. (FT) 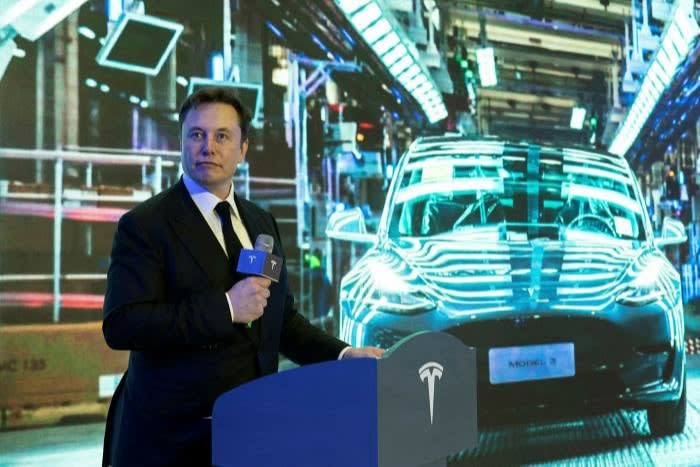 Join us this week for ‘The New Social Contract Live’, a week of daily online discussions bringing our recent FT series on this theme to life. On September 22 we’ll host a discussion about essential workers and whether the increased recognition of their vital role during the pandemic will translate into an increase in wages. Register for your free ticket here

Beware the long arms of American and Chinese law The US and China are increasingly seeking to extend the reach of their domestic law overseas, writes Gideon Rachman. It’s the latest sign of the decline of rules-based international order, under which big powers at least pretended to play by the same rules as everybody else. (FT) 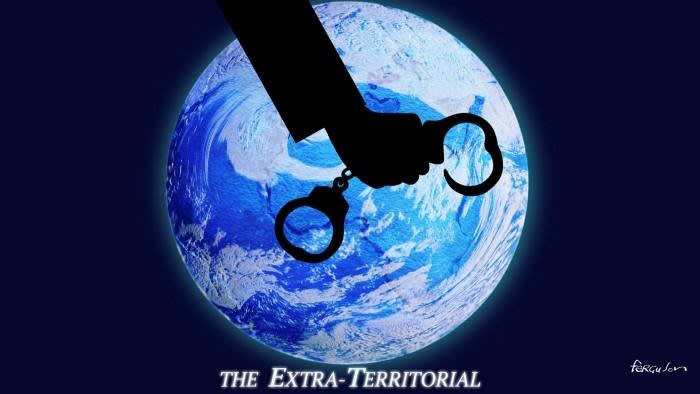 Key details from SAR reports The leak of more than 2,000 suspicious activity reports relating to more than $2tn of transactions has laid bare the extent to which banks are flagging questionable money flows around the world. Banks in Singapore handled about $4.5bn of the suspicious transactions. (FT, Straits Times)

How the US election impacts Asean The November election could have major implications for trade and diplomatic relations in south-east Asia. But there are no illusions that if Donald Trump vacated the White House that the repercussions of US-China tensions would go with him. (SCMP)

Airlines pine for the roar of jet engines over the Atlantic The skies remain quiet as the threat grows to the large carriers that depend on the transatlantic airways — among the busiest and most lucrative in the world. The US Center for Disease Control has identified 11,000 people who were potentially exposed to Covid-19 on flights. (FT, WaPo) 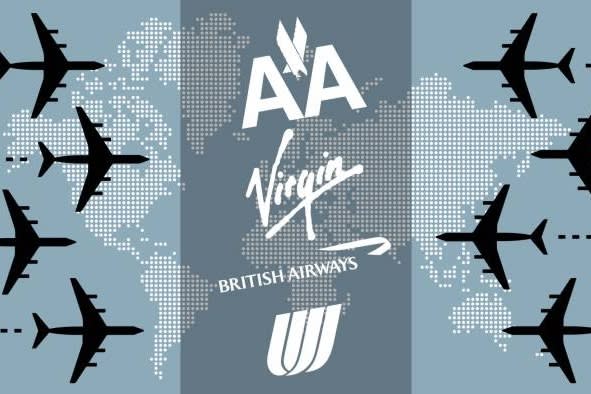 A new era of US hunger Patti Waldmier started her Financial Times career covering famine in Africa in the 1980s. She did not expect to be writing about hunger in her own homeland 40 years later. But as America finishes its sixth month of coronavirus chaos, food giveaways are provoking traffic jams that can last for hours. (FT)

Let China sleep After adequately managing China’s reform from 1980 to 2020, the west is setting itself up for failure in phase 2. Napoleon was right, Kishore Mahbubani writes. In Europe, Beijing’s hopes of finding a friend have faltered over trade, Hong Kong and human rights. (FT, NYT)

Break the male monopoly on trade International trade is a male monopoly: 99 per cent of trade and procurement contracts are controlled by men. Women’s economic empowerment can create fairer supply chains while also increasing productivity and innovation. Read more in our FT Series: Rebooting the Workplace. (FT)

Can city gyms survive coronavirus? The pandemic has led to a shift in exercising habits with more former commuters now exercising at home or online. The FT’s Daniel Garrahan examines whether traditional fitness centres in London, New York and Hong Kong can survive. (FT)