The UK is planning new legislation that will override key parts of the Brexit withdrawal agreement, risking the collapse of EU trade negotiations.

Sections of the internal market bill, due to be published Wednesday, are expected to “eliminate the legal force of parts of the withdrawal agreement” regarding state aid and Northern Ireland customs, according to three people familiar with the plans.

The move would “clearly and consciously” undermine the agreement on Northern Ireland that Boris Johnson signed last October to avoid a hard border, one person said.

Here are the potential consequences of circumventing the protocol, as officials warned of poisoning chances of a deal with just five-and-a-half weeks left to strike an agreement.

Meanwhile, those living in seats won by the Conservative party in last year’s general election earn on average 5 per cent less than those in areas held by Labour, according to new research released on Monday. (FT)

Aspiring Olympic hosts should compare the financial risks with those of natural disasters, pandemics and war, Oxford researchers warned. Follow our live coverage. 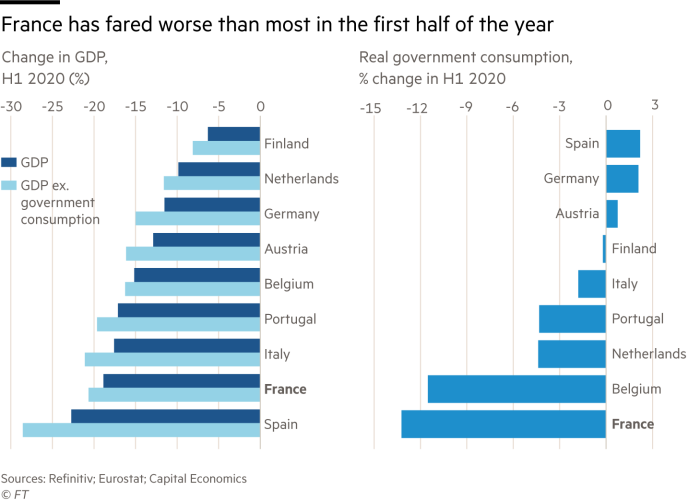 Exclusive: SoftBank up $4bn on aggressive options SoftBank has gained about $4bn after founder Masayoshi Son drove aggressive bets on equity derivatives. The Japanese group’s shares fell more than 6 per cent on Monday, after the FT on Friday revealed it as the “Nasdaq whale” that stoked the eye-popping tech stock rally. (FT) 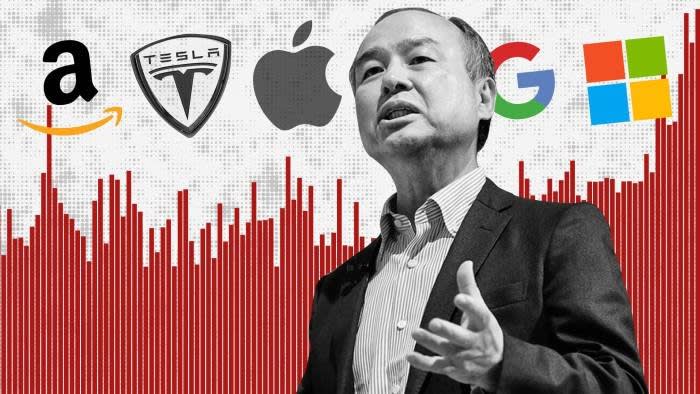 SoftBank’s big bets were made at the instruction of founder Masayoshi Son, who once lost $70bn in the dotcom crash. © FT Montage

Nissan’s UK flagship model delayed Nissan has pushed back production of its new Qashqai model until the middle of next year, the latest delay to a project intended to demonstrate the carmaker’s commitment to post-Brexit Britain. (FT)

Belarus opposition fissures Strongman Alexander Lukashenko is clinging on to power after three weeks of protests, raising conflicts within the opposition about how to keep up pressure. Berlin, meanwhile, warned that Russia’s reluctance to investigate Alexei Navalny’s poisoning could threaten the Nord Stream 2 gas pipeline. (FT)

Kamala Harris warns of Russian interference The Democratic vice-presidential nominee warned that Russian election interference could hand Donald Trump another presidential term. Our Big Read examines how markets could be rattled by a messy election result — and whether investors are poised to gain again. (FT) 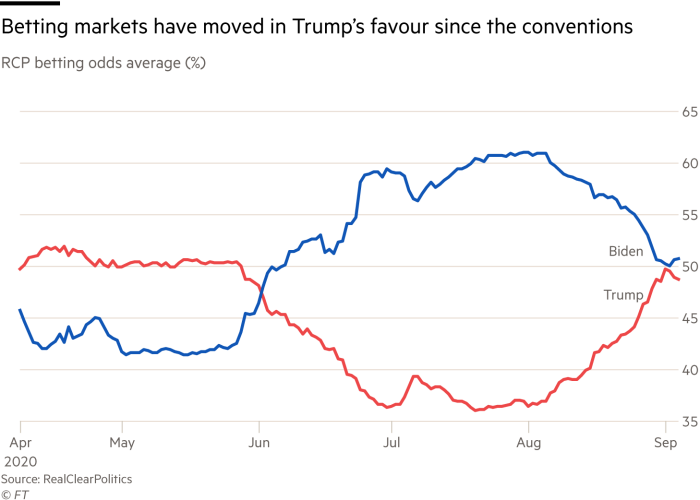 Is the race for the White House tightening? Here’s what the polls say.

Germany joins space race Two-year-old Munich-based start-up Isar Aerospace will begin production on what could become Germany’s first private rocket to be fired into orbit, with a launch targeted by the end of 2021. (FT)

Djokovic’s fault Novak Djokovic, the world’s top-ranked tennis player, was disqualified from the US Open after striking a line judge with a ball on Sunday. (FT) 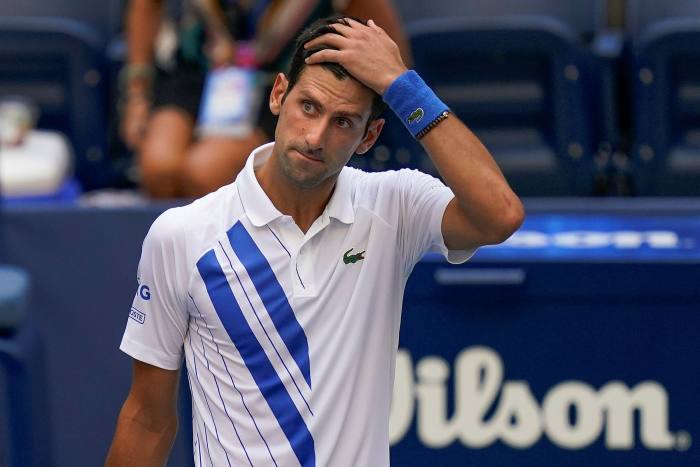 Djokovic, frustrated after suffering a fall and having dropped serve to trail Spain’s Pablo Carreno Busta 5-6 in the first set, hit a ball to the back of the court and struck a line judge above the shoulders © AP

Birmingham attack One male suspect is being sought for killing one and injuring seven in a spate of stabbings across Birmingham. Police said the attacks did not appear to be terrorism or gang related. (BBC)

Exclusive: UK universities’ pension proposals The UK’s £67bn universities pension fund will on Monday lay out options to reduce its deficit, which was £3.6bn in 2018, including increasing annual contributions by universities and staff. (FT)

Taliban talks Afghanistan and the Taliban are set to begin first-ever direct talks towards ending nearly two decades of fighting as early as Monday in Qatar. (WSJ)

Building better workplaces Even before coronavirus, the future of work was uncertain. The pandemic has triggered a rethink not just of where we work, but how, Andrew Hill writes. To raise diversity, a radical change is needed. Here is an equally radical proposal: random selection. (FT) Read more in the FT’s Rebooting the Workplace series, in which thinkers, policymakers and workplace experts examine the post-pandemic moment.

App rating wars Rating an app takes just a second. But behind the scenes, an entire industry draws on behavioural psychology to time a seemingly random prompt only when a five star review is most likely. They are not hacking the system; they are hacking your brain. (FT) 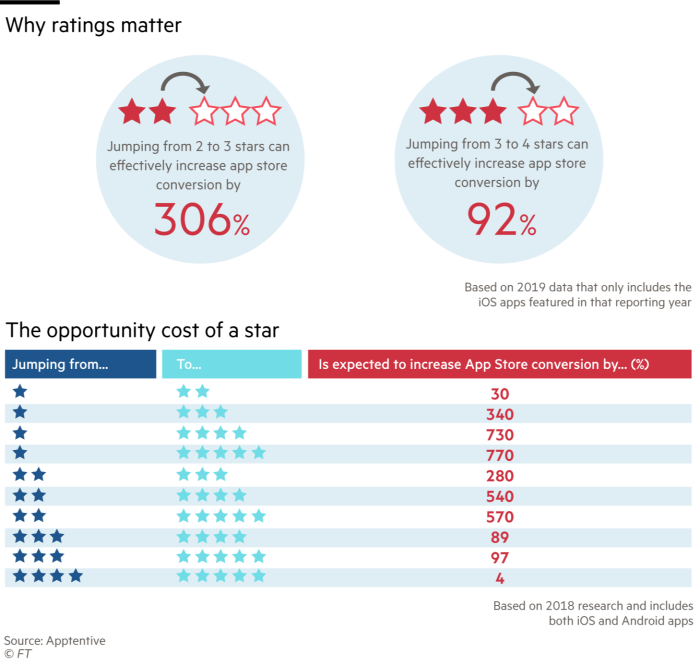 China wants to decouple, too TikTok is hardly as strategic as 5G equipment maker Huawei. Yet Washington’s restrictions have only sped Beijing’s development of its own ecosystem and export markets other than the US, Rana Foroohar writes. (FT)

Lunch with the FT Reed Hastings is the billionaire founder of Netflix, the crusher of Blockbuster and a Silicon Valley survivor of the dotcom bubble who turned Hollywood upside down with streaming tech. But speaking with Alex Barker, his main concern is a homemade pizza. (FT) 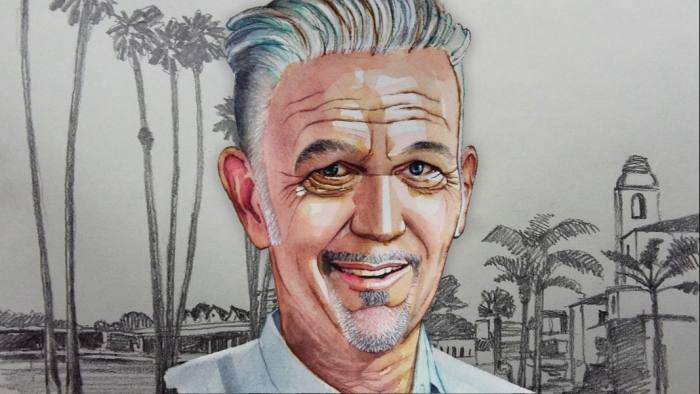 Cornwall’s EV revolution The UK’s only known historical lithium mine, active during the second world war, is now the focus of efforts to supply carmakers rapidly transitioning to electric vehicles. The question is whether Cornwall’s resources are big enough to do so at scale. (FT) 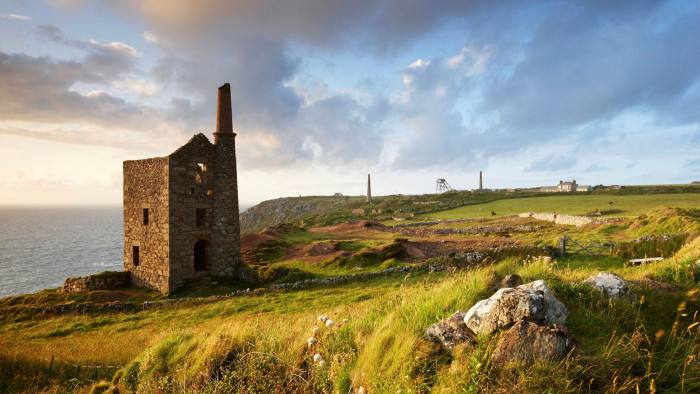 Producing lithium for car batteries could revive one of the UK’s most deprived regions, where tourism and fishing have been hit hard © Helen Dixon/Alamy

Sneaky souvenirs On a 2018 trip to France — already the source of controversy over his alleged comments belittling fallen soldiers — Donald Trump removed several art pieces from the US ambassador’s residence. Leila Abboud visits Paris’s palaces as they reopen. (FT, Bloomberg)

Robin Lane Fox: five tips from a lifetime of gardening The FT’s veteran gardening columnist reflects on the techniques and philosophy that have shaped his style, with exclusive access to the gardens at New College, Oxford. (FT)