TikTok chief executive Kevin Mayer has quit just months after taking over at the Chinese video app accused by Washington of threatening national security, according to a letter to employees seen by the Financial Times.

The former Disney executive, who informed staff on Thursday, made the decision after Donald Trump threatened to ban TikTok unless owner ByteDance sold its US assets to an American company within 90 days, people briefed on the matter said.

Mr Mayer, who officially joined TikTok in June, did not anticipate the extent to which TikTok would become involved in US-China tensions in the weeks that followed, the people said.

“In recent weeks, as the political environment has sharply changed, I have done significant reflection on what the corporate structural changes will require, and what it means for the global role I signed up for,” Mr Mayer said in the letter. (FT)

The FT has recorded a dozen significant policy U-turns in the UK’s response to coronavirus. Follow our live coverage here.

Bankers’ bumper Ant payday Wall Street banks are poised to share at least $300m in fees from the blockbuster listing of Ant Group, which in five years has transformed from a mobile payments platform to a digital financial supermarket. In the US, the NYSE gave the go-ahead for direct listings, an alternative to the traditional IPO. (FT) Pence targets Biden at RNC Mike Pence, US vice-president, told voters they would “not be safe in Joe Biden’s America” on the third night of the Republican convention; departing aide Kellyanne Conway also spoke. The US postal service crisis has been two decades in the making. (FT)

See where Mr Trump and Mr Biden stand in the latest polls.

US-China tensions Mike Pompeo accused HSBC of caving to Chinese pressure in Hong Kong as the US targeted 24 Chinese companies and sanctioned individuals over militarisation of the South China Sea. The head of the UK National Cyber Security Centre warned of an east-west split in internet architecture. (FT, Reuters) 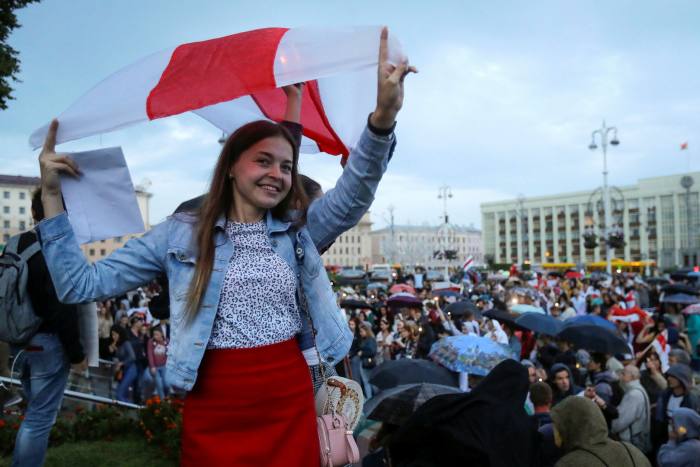 Wisconsin shootings Police have arrested a 17-year-old in connection with the killing of two people in Kenosha, Wisconsin, where authorities identified the police officer responsible for the shooting of a black man that has revived national outrage. (FT, ABC) 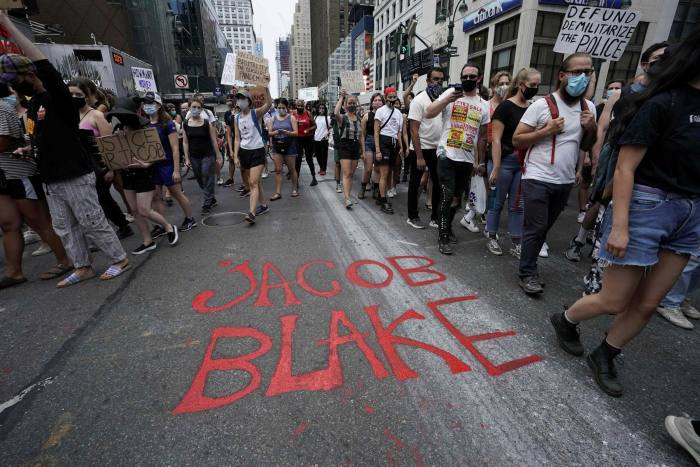 The upheaval began on Sunday, when a police officer shot local resident Jacob Blake Jr, touching off unrest and calls to hold the officers accountable © AFP via Getty Images

Exclusive: Porsche challenges Tesla Porsche will press ahead with launching new electric models in the US despite sales dropping by a fifth. Last year, the German luxury carmaker unveiled the Taycan, its flagship electric sports car, to compete with Tesla’s Model S. (FT)

Christchurch shooter sentenced The white supremacist charged with killing 51 people in terror attacks on two mosques in Christchurch, New Zealand, last year was sentenced to life in prison without parole on Thursday. (FT)

Jackson Hole Central bankers’ annual symposium, held online for the first time, will confront the vast macroeconomic challenge of the pandemic. Market Questions has more on what investors are watching for. Asian markets slipped after global stocks hit a record high. (FT) 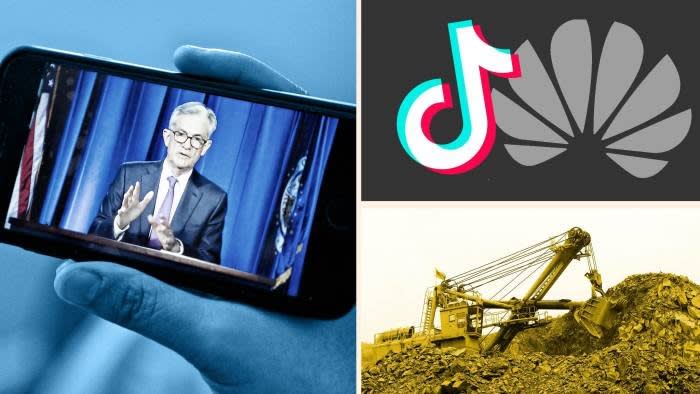 Investors are hoping for more clarity from Federal Reserve chairman Jay Powell on Thursday about the tools it may consider not only to limit economic damage but also to address persistently low inflation © FT montage; Bloomberg

More in the latest Coronavirus Business Update — sign up here.

Earnings Demand for affordable essentials is forecast to push up sales at Dollar General and Dollar Tree when they report on Thursday. Earnings are also due from advertising group WPP and Rolls-Royce. (FT)

US unemployment Initial jobless claims will be back in the spotlight after figures jumped back above 1m last week, and lay-offs picked up in a worrying sign for the labour market’s recovery. (FT)

Trump’s Orwellian jamboree There is not even a ghost of Donald Trump’s second-term agenda, Edward Luce writes. Having laid the conditions for their own kidnapping, Republicans must act as though they were in on the heist all along. Mr Luce also reviews three books on the future of the west. (FT) 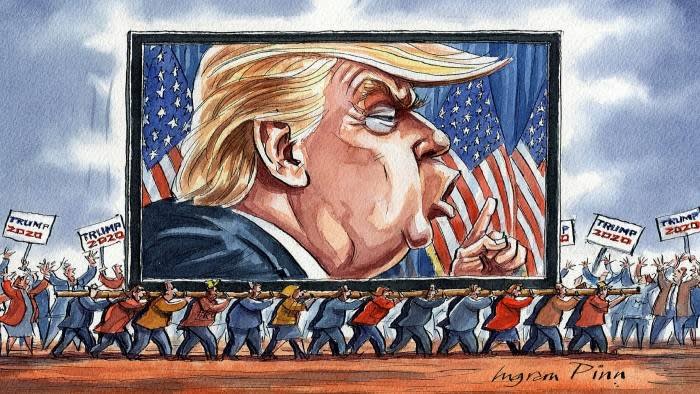 Thai protests break biggest taboo A new wave of activism is risking a harsh crackdown by demanding reform of the monarchy, the institution at the pinnacle of Thailand’s political order — criticism of which can incur a lèse majesté sentence of up to 15 years in prison. (FT)

Is the coup making a comeback? The coup is back in Africa, David Piling writes, but it is not quite a return to pre-democratic African politics, when military takeovers were as common as dark glasses. Coups have become less common — but a greater share have negative impact. (FT, Economist) 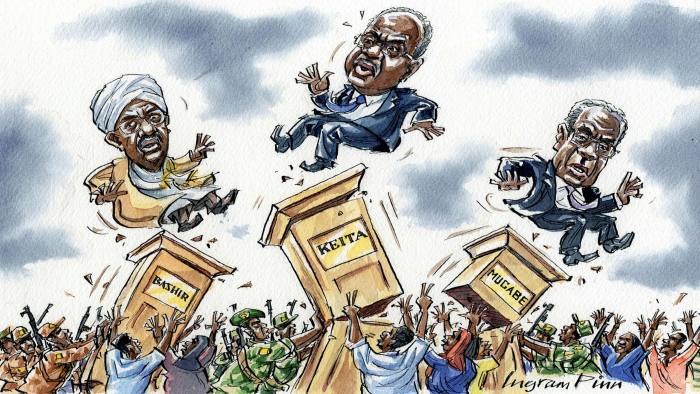 Democracy is the norm across the continent, but soldiers are still seizing power © Ingram Pinn/Financial Times

Is inclusion backtracking? The scramble to slash costs has raised concerns that diversity and inclusion could be slipping down, or even off, companies’ agendas. Yet businesses with diverse leaderships generate greater revenues from innovation — crucial to weathering a crisis. (FT) 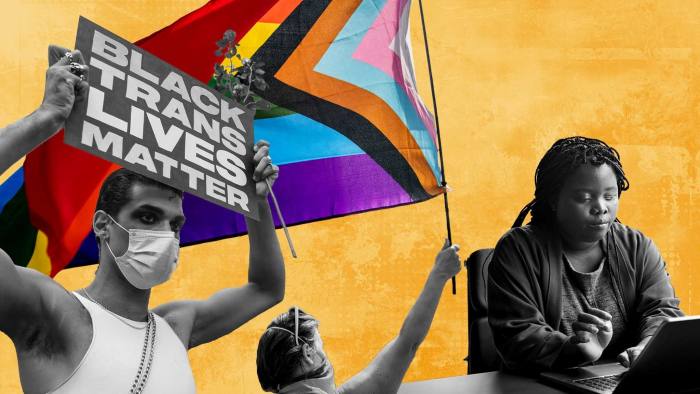 Some leaders are looking to tap the positive value of inclusivity, especially as the pandemic heralds a more fragmented workplace in which more staff work from home. © FT montage; Getty

Join the propeller set Tom Robbins’ first flight in six months was a bit different: there were just three people aboard, and 20 minutes after take-off the pilot handed him the controls. With airlines mothballed, a start-up offering flights in tiny aircraft is enjoying unprecedented demand. (FT)

FC Messi Barcelona relied on player power for two highly successful decades. But it took the idea too far, and an exceptional generation of talent has overstayed its welcome at the Camp Nou, Simon Kuper writes. (FT)

The FT prides itself on being a platform for intelligent pluralist debate. The world of ESG (environmental, social and governance) is ideal subject matter. In the past year, Moral Money has published a plethora of comments expressing support for ESG. But not everyone is convinced: read a thought-provoking piece by Robert Armstrong, the FT’s US finance editor, who argues that we need to return to a focus on shareholder value. 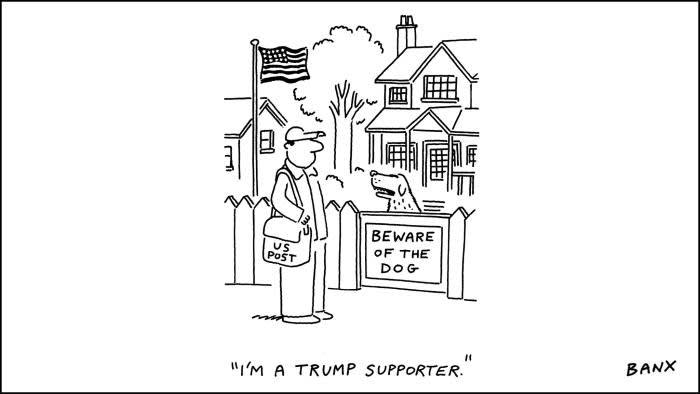