Jack Ma’s Ant Group revealed it earned Rmb18bn ($2.6bn) in net profit last year as it filed documents for an initial public offering that may raise a record $30bn.

The Chinese payments company has said it wants to sell at least 10 per cent of its shares in a dual offering in Hong Kong and Shanghai, and one person close to the process suggested it was considering selling as much as 15 per cent at a valuation of $200bn-$300bn. A second person suggested the valuation would be closer to $200bn-$250bn.

That could see it exceed the $29.4bn raised in an IPO by Saudi Aramco last year. Two people with direct knowledge of the situation said Ant would meet investors in the coming days to determine the exact pricing and size of the offering.

Ant’s valuation rests on the dominance of Alipay, which is used monthly by more than 700m people and 80m businesses in China to make mobile payments, invest in mutual funds, buy insurance and pay bills. Alibaba, which holds a 33 per cent stake in Ant, is increasingly aggregating all of its services into the Alipay “superapp”. (FT)

The idea of a coronavirus “infodemic” is appealing but it lets politicians off the hook, writes Siddharth Venkataramakrishnan. Follow our live coverage here.

PwC to review fraud detection after Wirecard scandal Bob Moritz, the global chairman of PwC, has pledged to “aggressively” review how the firm can better hunt for frauds following Wirecard and other accounting scandals. Olaf Storbeck give an inside look at the frantic final months of Wirecard’s fraudulent operation. (FT)

JPMorgan to pay premium to own China funds venture The New York-based banking group would have to pay Rmb7bn ($1bn) to buy the remaining 49 per cent of China International Fund Management (CIFM), according to a statement released on Tuesday on the Shanghai United Assets and Equity Exchange. (FT)

Trump opens convention Donald Trump defended his handling of the pandemic in an atypical convention address from the White House. A demographic shift in US southern states could give Democrats a chance in the region. Trump’s family is set to dominate the second night of the Republican convention on Tuesday. (FT, ABC)

The latest poll in Florida has Biden up 4 points. See more from our US election poll tracker here.

A flurry of tech IPOs and a Dow Jones shake-up Tech companies Snowflake, Unity and Asana, all lossmaking organisations, have accelerated plans to list on the US stock market, following a surge in initial public offerings as shares climbed to new highs this year. Silicon Valley’s Salesforce, along with Amgen and Honeywell, have been added to Dow Average. (FT, CNBC)

Exclusive: Quintessentially seeks US loan The concierge group run by Conservative party co-chairman Ben Elliot, has been forced to turn to a US shareholder for financial support, with its new auditor yet to sign off on overdue accounts. (FT)

Facebook to challenge Thai order to block royal page The US social media company said it would challenge in court a Thai government order to block a popular page focused on the country’s monarchy in a politically incendiary move as student protests gathered pace. Elsewhere in Thailand, new charges were filed against the county’s fugitive Red Bull heir. (FT, CNN)

‘Fortnite’ maker bruises Apple in battle over payments Apple has suffered a setback in its payments dispute with Epic Games, a developer, after a US court issued a temporary restraining order preventing it from blocking Epic’s access to its gaming platform. (FT) 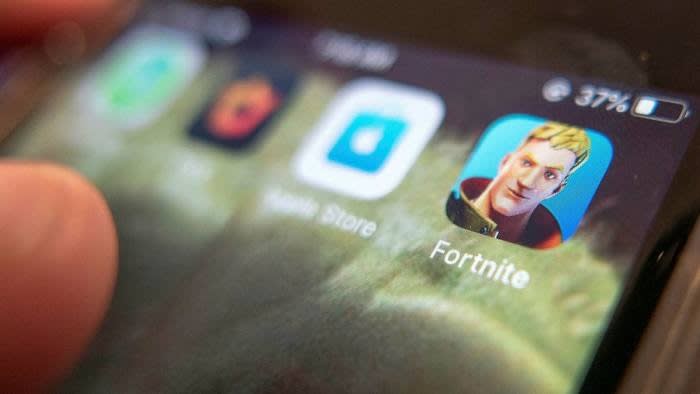 England’s first schools to reopen Schools in Leicester and Leicestershire will be the first in the UK to welcome back students to the classroom on Wednesday. (BBC)

100th anniversary of US women’s right to vote Wednesday marks one century since the 19th amendment was formally adopted into the US Constitution. Black women, however, were largely excluded. (WVCI)

The future of work is now. The global pandemic is forcing enterprises to change the way they do business, accelerating existing trends in remote working, fast-tracking the adoption of AI, and exposing shortcomings related to technology and innovation. Learn more at our Future of Work Event on September 1. Sign up here for digital access.

The risk of China-US military conflict is worryingly high The relationship between China and the US is in freefall and both sides are worried. The US defence secretary and China’s defence minister have agreed to keep communications open and to work to reduce risks. The crucial question is: how? (FT) 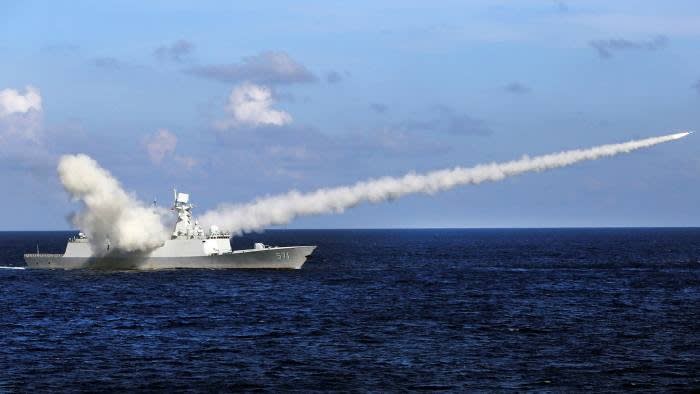 Courtroom drama puts spotlight on India’s judiciary When it comes to India’s politically sensitive cases, the wheels of justice have turned rather slowly — especially those that challenge government’s policies. But the Supreme Court has acted expeditiously in convicting public interest lawyer Prashant Bhushan of criminal contempt for criticising the court, writes Amy Kazmin. (FT)

How the Kremlin kept watch on Alexei Navalny The pervasive surveillance against Mr Navalny before he fell ill indicates how he has remained a thorn in the Kremlin’s side after a decade of activism. The alleged attack on the Russian opposition leader may prove to be a miscalculation, writes Tony Barber. (FT) 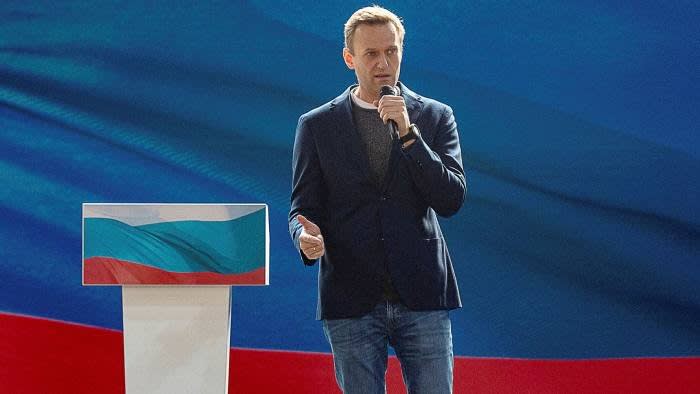 Where the pandemic is cover for authoritarianism The coronavirus has presented an opportunity for world leaders who seek to consolidate power. In the name of virus control, government leaders in Hong Kong and elsewhere are using the crisis as cover to crack down on constituents. (Atlantic)

Fearful consumers power an uneven rally Though broad indices hide it well, many US stocks are in a deep slump, in keeping with an extremely fragile economy still in the grip of a pandemic, writes Katie Martin. The spectacular tech rally goes beyond the notion that a rising tide raises all boats. (FT)

Black artists call for change Museums, dealers and auction houses are facing demands for redress over barriers that have excluded today’s black artists — as well as to right the wrongs suffered by past generations. (FT) 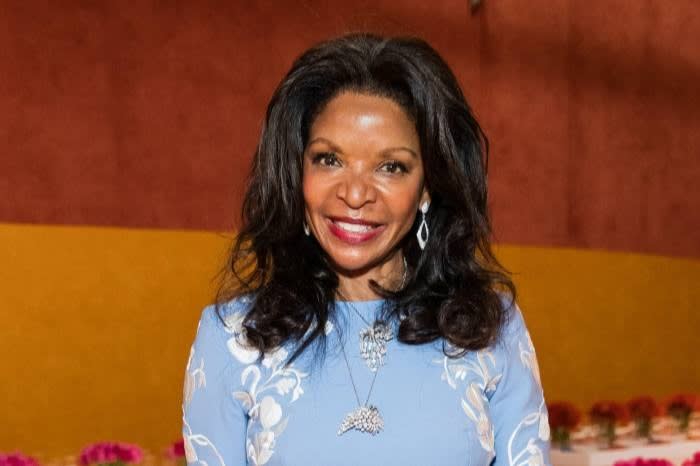 Pamela Joyner, who has amassed a collection of more than 400 works by black artists © Drew Altizer

Video: Why TikTok and WeChat are the new front line in the US-China tech war