Britain has abandoned hopes of a US-UK trade deal ahead of November’s American presidential election, with officials blaming the Covid-19 pandemic for slow progress.

Boris Johnson, prime minister, and Liz Truss, international trade secretary, had sought a fast-track agreement by late summer in an early post-Brexit win. But senior government figures have concluded no comprehensive deal is possible before November as the two sides grapple over issues including US agricultural exports.

A third round of talks will begin via online video conference on Monday but neither side expects a breakthrough. “Is it going to happen this year? Basically, no,” said one official.

Last September, government officials told The Sun that a deal would be wrapped up by July 2020. Even in January, aides were confident that there could be an outline agreement by midsummer.

Officials say that the discussions have been slowed by Brexit and the pandemic, but insist Ms Truss and Robert Lighthizer, the US trade representative, are making progress — in contrast to UK-EU negotiations. (FT)

The FT View is that, for market perceptions of the euro’s viability, the €750bn deal is a game-changer. Follow our live coverage here.

UK Russia report Ministers were accused of turning a blind eye to possible Russian interference in the 2016 Brexit referendum in a long-awaited parliamentary report, which outlined failings by spy agencies, illicit finance and cyber hostility. The FT View is that the starkest accusations target not Moscow, but the UK. (FT) 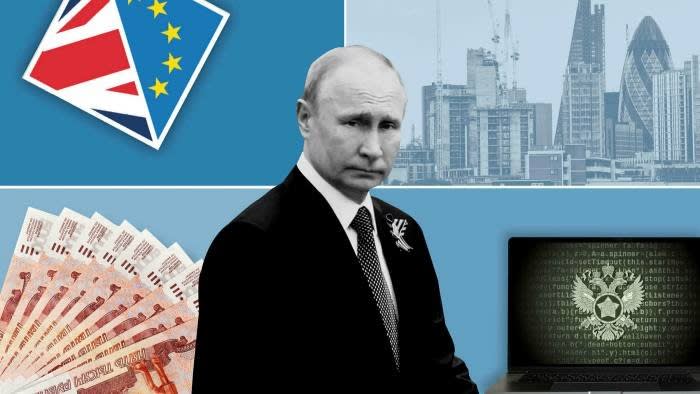 EU recovery rifts Viktor Orban, Hungary’s prime minister, hailed a “huge victory” after the EU’s €750bn coronavirus recovery package did not peg cash handouts to good governance. Here’s how the fund will work, including by making the EU one of Europe’s largest bond issuers. (FT) 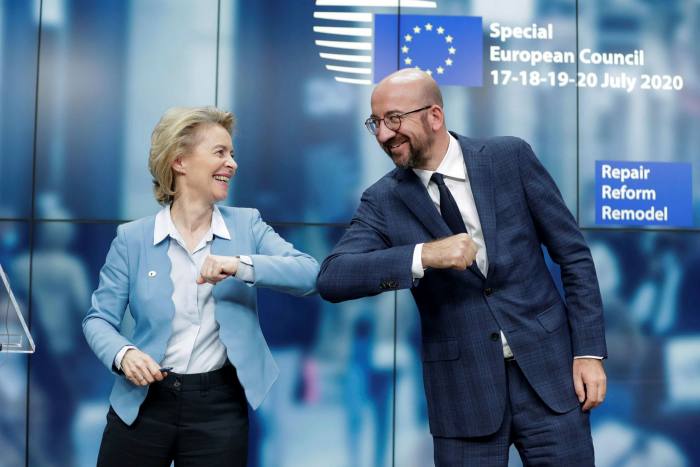 Trump Fed picks clear first hurdle The Senate banking committee chairman sought to fend off criticism that Judy Shelton held extreme views and lacked independence, as her nomination to the Federal Reserve board advanced past a key hurdle. (FT)

Trump campaign ups ad spending Donald Trump’s campaign is spending far more on advertising than it did at the same stage of the 2016 race as coronavirus limits in-person events, according to an FT analysis. The US president also signed an executive order barring undocumented immigrants from census tallies. (FT) 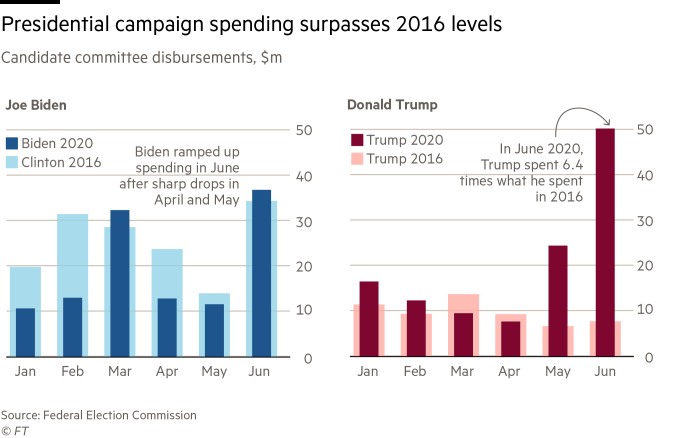 Mr Trump leads Joe Biden by small margins in Georgia and Texas. Follow the latest with our interactive poll tracker.

Earnings Tesla reports earnings on Wednesday, with analysts expecting a fall in quarterly revenue. Microsoft also reports and is expected to benefit from the shift to homeworking and remote learning. (FT, Barron’s)

Essex lorry hearing Ronan Hughes, who was charged with 39 counts of manslaughter after dozens of Vietnamese migrants were found dead in an Essex lorry in October, is set for a plea hearing on Wednesday. (FT, BBC)

Amber Rudd: ‘The prime minister is clearly more comfortable with men’ Amber Rudd lambasted Boris Johnson for the “embarrassing” lack of female Conservative MPs and his “devastating” approach to the Brexit trade talks in an interview with our Payne’s Politics podcast — listen below. (FT) 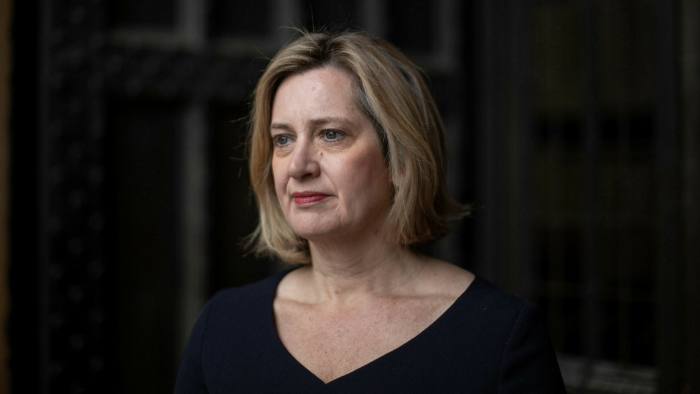 The UK cannot afford to isolate from China What is needed instead is a set of guiding principles to help businesses and policymakers weigh the interests of UK citizens, writes CBI director-general Carolyn Fairbairn. The Conservative party is deeply divided on how to approach Beijing. (FT, FP)

The last oil frontier Oil exploration is a risky, time-consuming and expensive endeavour. As costs mount and environmentalists push companies to pivot to low-carbon technologies, what was once the most glamorous aspect of the oil business is now one of its most controversial. (FT) 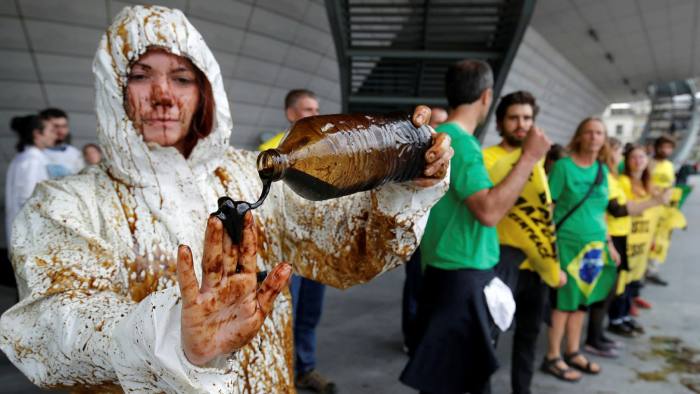 Once the most adventurous aspect of the business, exploring for new fields, is now one of the most controversial © Philippe Wojazer/Reuters

VC must do more for Black Lives Matter Venture capital structurally discriminates against minorities. Investing in black founders and unconscious bias training can shake up an industry that has failed to act, writes Richard Robinson, chief executive of Robin AI. (FT)

Head-to-head: Debt Should we end the tax deductibility of business interest payments? Two experts debate whether the relief is necessary or an incentive for excessive leverage. Robin Harding investigates the death of the market rentier, a financial whodunnit worthy of Agatha Christie. (FT) 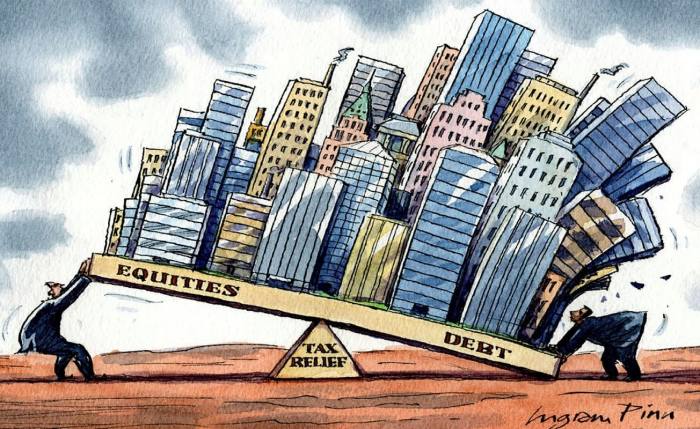 The tax deduction for business interest puts a thumb on the scale, encouraging managers to borrow more than they otherwise would, writes Victor Fleischer, professor at University of California, Irvine © Ingram Pinn/Financial Times

A Trump British Open? Woody Johnson, US ambassador to Britain, was warned not to pursue a presidential request to steer the lucrative British Open golf tournament to the Trump Turnberry resort in Scotland. He tried anyway — and failed. (NYT)

The horror of reply-all The pandemic has accelerated the use of alternative messaging platforms, yet email refuses to die and with it the real inbox villain: accidental reply-alls, writes Elaine Moore. Coronavirus is also changing the nature of workplace friendships. (FT, Atlantic) 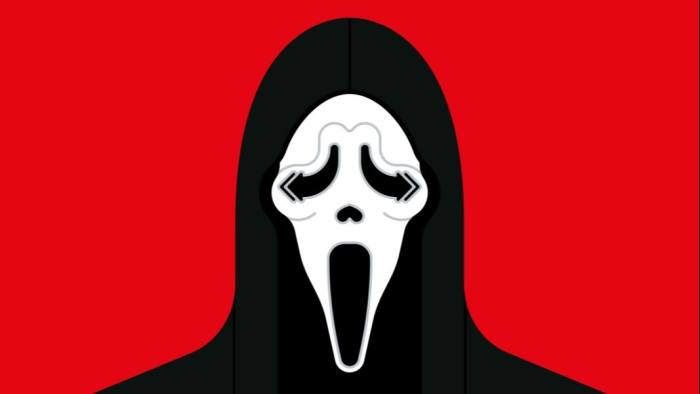 How is it possible that email, now nearly 50 years old, is still capable of causing so much humiliation?

The end of nostalgia When the histories of Covid-19 emerge, they will be written with military dash and drama, speaking of rising body counts and “casualties”. But for most, the pandemic mirrors not the drama of the front line but the tedium and turgidity of the Home Front. (Economist)

As the pandemic persists, would you go to the gym if it were open in your area? Tell us in our latest poll. 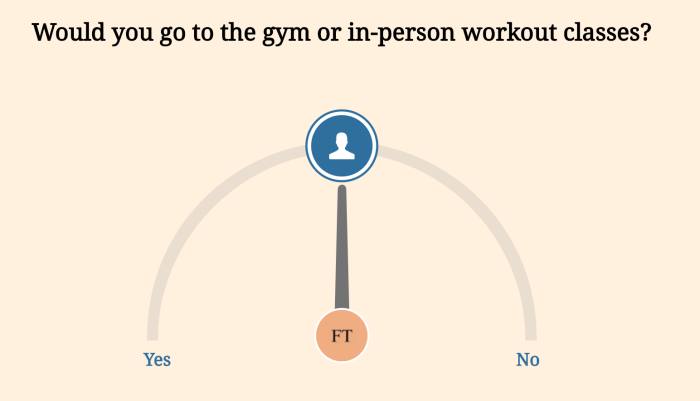 Amber Rudd on how the PM is getting it wrong The former home secretary tells Sebastian Payne that Boris Johnson’s all-male cabal is promoting inequality and heading for a hard Brexit. (FT)

“If it carries on like this, looking like a male government and a male cabal telling people what to do, then women will turn away.” 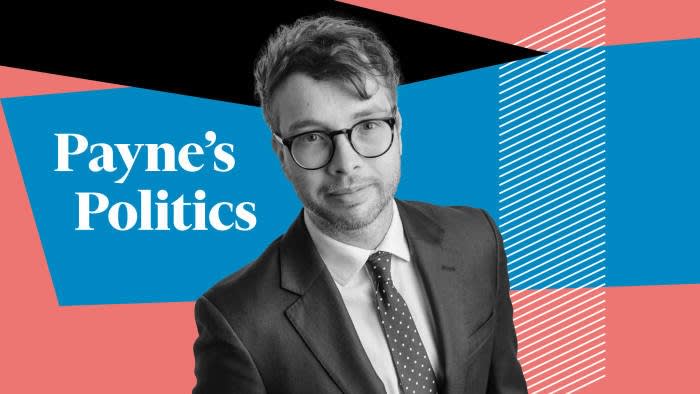