Joe Biden has named Kamala Harris as his vice-presidential running mate, making the senator from California the first African-American woman on a major US party’s presidential ticket.

Mr Biden, who served as vice-president in the Obama administration, announced his pick on Tuesday.

The Democratic candidate, who enjoyed a close personal relationship with Barack Obama, previously said he was looking for a running mate who was “simpatico with me, both in terms of personality as well as substance”.

Mr Biden’s announcement comes just days before the Democratic National Convention, when the former vice-president, 77, will formally accept his party’s nomination for president.

Ms Harris will also speak at the virtual convention, which will be broadcast from multiple locations around the country, rather than a crowded convention centre because of the Covid-19 pandemic. Ms Harris will debate the current vice-president, Mike Pence, in October, ahead of November’s election.

US stocks tumble into the red The US stock market fell into negative territory in the last hour of trading on Tuesday after Mitch McConnell, the Republican leader in the Senate, said there had been no talks on a new economic stimulus package since Friday, denting hopes for an imminent deal.

Lebanon debt talks ‘on pause’ The resignation of the country’s government following last week’s devastating explosion in Beirut has pushed back the prospect of a deal to restructure the country’s debt, investors say. (FT) 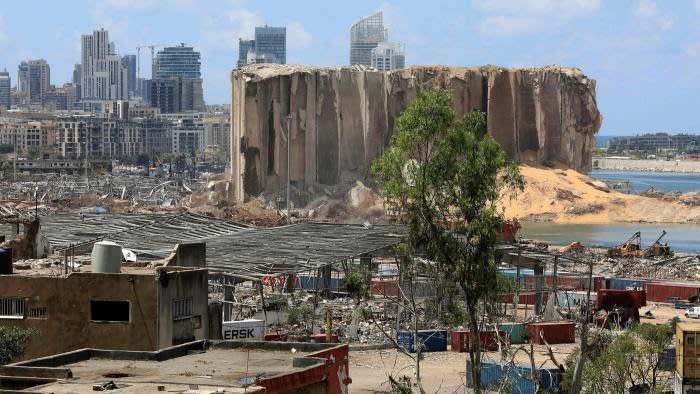 Belarus opposition leader leaves country Svetlana Tikhanovskaya has left the eastern European nation and is now in neighbouring Lithuania after rejecting the official results of the presidential election. In a video posted on YouTube she said she made the decision to leave to see her children, who she evacuated from Belarus after receiving threats. (FT)

A Kodak moment An Eastman Kodak board member donated $116m in company shares to an Orthodox Jewish congregation just before their price collapsed. (FT)

Optimism in Germany’s economic recovery Investors’ confidence about the future of the country’s economy has surged but sentiment about the current economic climate remains deep in negative territory, according to a new survey. (FT) Qualcomm wins big in court A US appeals court handed the chipmaker a victory on Tuesday, reversing an earlier ruling against it in a case brought by US antitrust regulators. (FT) 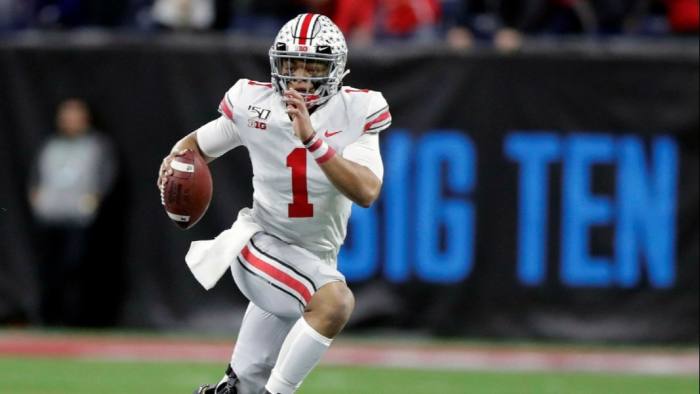 Fox News targets US expatriates Rupert Murdoch’s rightwing news channel is launching an international streaming service, hoping to reach the 9m Americans living outside the country at a time of heightened interest in news. (FT)

UK GDP Britain’s economy will be officially declared in recession on Wednesday for the first time since the 2008 financial crisis, as the coronavirus outbreak plunges the country into the deepest slump on record. (The Guardian)

A thorn in Beijing’s side Analysts fear the detention of media mogul Jimmy Lai might be only the first such move as Beijing rounds up pro-democracy figures and the heads of a protest movement that brought Hong Kong to a halt. (FT) 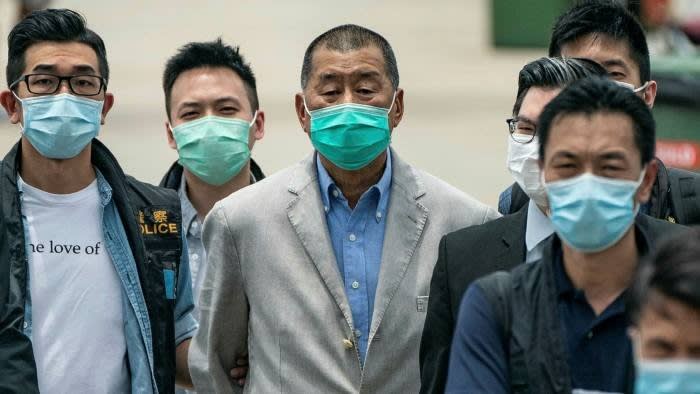 Bolsonaro and the generals Since the end of a violent dictatorship three decades ago, Brazil’s armed forces have supported democratic institutions. But as Jair Bolsonaro comes under threat from criminal investigations and a floundering coronavirus response, the president is raising the prospect of a military intervention. (FT)

The Spac race Banks on Wall Street are rushing to hop on the latest trend: a boom in so-called blank cheque companies. Special purpose acquisition companies, or Spacs, have grown from a niche part of equity markets to become a popular alternative route to public markets. (FT) Lebanon’s sceptical public After the resignation of government, the country is now in the hands of the same ministers as a caretaker administration, one under pressure to reform the state — a prerequisite for longer-term international aid. Yet, the public remains sceptical of meaningful change. (FT)

Uber and Lyft should treat drivers as employees It is time for two of the largest car-booking companies to be truly innovative — and find a way to operate while giving their staff the rights to which they are entitled, says FT View. (FT)

Saudi Aramco’s $75bn dividend dilemma In December, the Saudi state oil giant was celebrating the world’s largest stock market listing. But 2020 has become its toughest year in decades, with the twin shocks of coronavirus and a crude price slump forcing Saudi Aramco to scale back its ambitions. (FT) 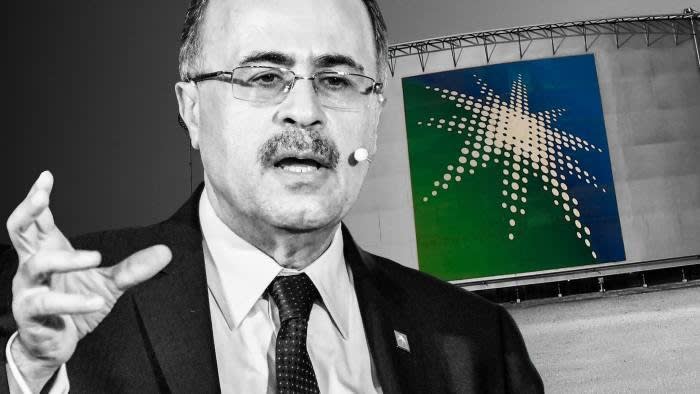 Is it time to call time on time zones? From video chat to virtual reality, Silicon Valley has given us the tools to conquer space. But time is proving a tougher adversary, writes Tim Bradshaw. (FT)

Is Lebanon a failed state? ‘Countries aren’t supposed to be able to go bankrupt — Lebanon has.’ Following the devastating explosion in Beirut, the FT’s David Gardner examines Lebanon’s multiple crises. 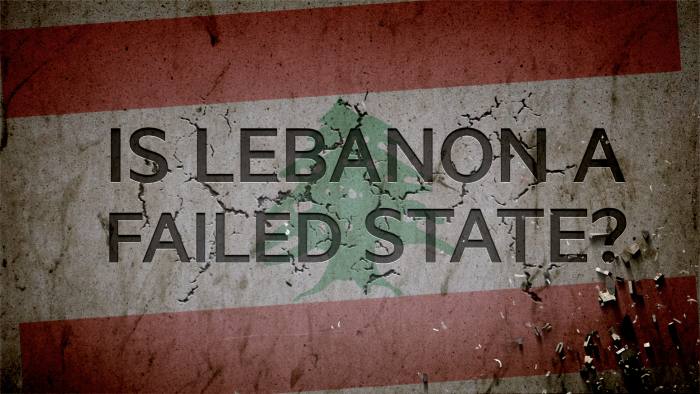