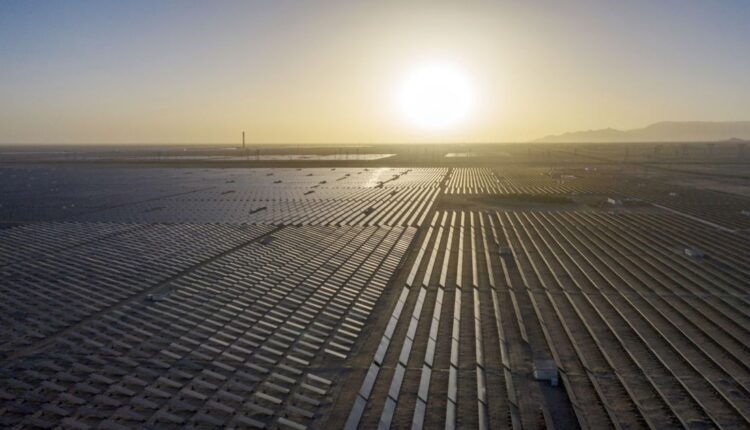 The Saudi energy company ACWA is one of the kingdom’s main vehicles for building renewable energy projects.

ACWA Power International, one of Saudi Arabia’s premier vehicles for building renewable energy projects, has put the offering price for its IPO at the top of a range as investors flock to share sales in the kingdom.

The power producer, which will be 44% owned by Saudi Arabia’s sovereign wealth fund after the IPO, said it will sell shares for 56 riyals ($ 14.93) apiece after the institutional portion of the offering ends. It will raise $ 1.2 billion for ACWA and value the company at $ 10.9 billion.

The demand for stock offerings in Saudi Arabia has never been so high. Arabian Internet and Communications Services Co., also known as stc’s Solutions, recorded over 471 billion riyals in IPO orders earlier this month. Many more are in the pipeline, including the stock exchange itself and the specialty chemicals business of Saudi Basic Industries Corp.

ACWA is an important part of Saudi Arabia’s plan to transform its energy sector and promote renewable energy generation to reduce emissions and the amount of hydrocarbons that are burned to produce electricity that could be more profitably exported. Over the next five years, the company will double the amount of electricity it generates mostly from renewable sources, Chief Executive Officer Paddy Padmanathan told Bloomberg in early September. 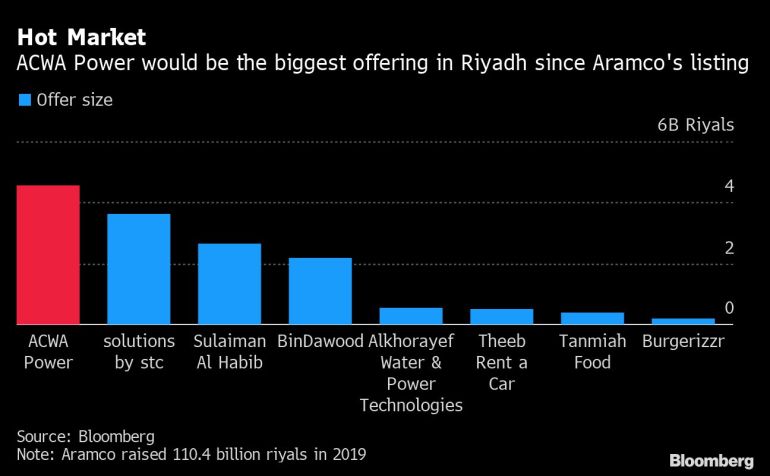