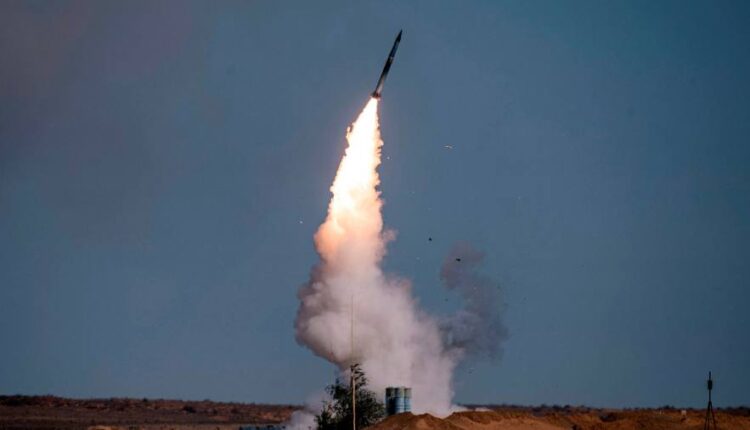 Beijing’s Internet watchdog has said that articles from Caixin, one of China’s most famous and trusted business publications, can no longer be republished by online news services, marking the latest blow to journalism and freedom of expression in China.

According to an announcement by the Cyberspace Administration of China (CAC), China’s internet watchdog, on Wednesday, Caixin was not on the list of more than 1,300 media sources approved for domestic republication in China.

The move comes with China’s internet landscape, already under immense pressure and control as the Communist Party under President Xi Jinping intensifies its efforts to control the flow of information in the world’s most populous country.

“Before we hear from Caixin or others about what the new ‘source list’ might mean specifically to them, I think we can say that this marks the further consolidation of party controls over the creation and distribution of news,” said David Bandurski, Co-Director of the China Media Project at the University of Hong Kong.

“The aim is to ensure that the growing universe of digital media products is politically disciplined when it comes to getting news and discussing current events.”

However, Bandurski also warned that Caixin’s content is primarily behind a paywall and that the point of sale has not encouraged wider distribution through prominent Chinese social media channels such as Sina.

The list was last updated five years ago. In a statement, the CAC took note of Xi’s guidance, saying that China must strictly manage “illegal” investigations and reporting and work to “cut off” such information at the “source”.