We are living in an era of multiple crises: Covid-19; a crisis of economic disappointment; a crisis of democratic legitimacy; a crisis of the global commons; a crisis of international relations; and a crisis of global governance. We do not know how to deal with all of these. This is partly because it is hard to develop the needed ideas for reform. Yet it is far more because politics cannot deliver the necessary changes.

The Financial Times series on the new social contract brought out several dysfunctions: over-leveraging of corporations; the disappointments of western millennials; corporate tax evasion; and the low pay of many of the people on whom we have particularly depended in the Covid-19 crisis. In my own piece, I referred in addition to some of the longer-term dysfunctions, including the hollowing out of the middle class and the decline in trust in democracy, notably in the US and UK.

In 1944, two influential books were published by émigrés from Vienna. One, The Road to Serfdom, by Friedrich Hayek, argued against the incoming tide of socialism. The other, The Great Transformation, by Karl Polanyi, insisted that this tide was the inescapable result of the 19th-century free market. These books both contain truths. But, if we are to understand what is happening today, Polanyi seems much the better guide. If we wish to avoid a political breakdown, we should not seek to suppress markets, but we must surely temper their gales.

In the UK, that challenge was recognised at the time by two great thinkers: John Maynard Keynes, who focused on macroeconomic stabilisation, and William Beveridge, who developed the plan for a welfare state. Much of our debate now is again on how to support economic security. Answers will again have to integrate macroeconomics with microeconomics. These are the two central economic elements in the renewal of the idea of citizenship. 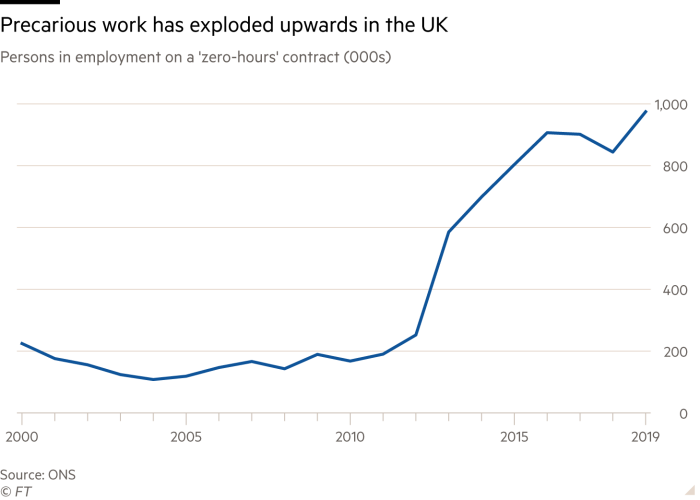 Yet this sense of responsibility, as Keynes understood, also has to be global. The international conference at Bretton Woods in 1944, in which he played a huge part, created the IMF, to help manage the global economy, and the World Bank, to promote economic development. Nowadays, he would surely advocate an equally strong global environmental institution. The need for a global community in a war-torn world informed the launching of the UN by Franklin Roosevelt. It also led to the creation of the European Coal and Steel Community in 1951.

Again, today, there are new ideas worth serious consideration. I would stress the need to make economies less debt-dependent, partly by redistributing income. Other ideas focus on combining high employment with greater personal security. Others focus on tax reform, including calls for wealth taxes. Others concentrate on the need for reform of corporate governance. Others again stress the need to promote competition. At the global level, the onset of Covid-19 has reminded us of the need for co-operation, as, even more, does the challenge of climate change. Again, there are ideas for dealing with both. But they demand an alliance of politics with expertise, both domestically and globally, just as happened in the 1940s and 1950s. 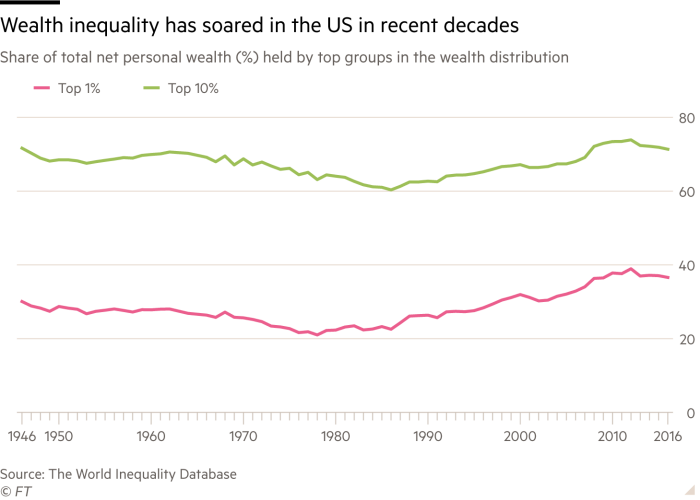 In the interwar years, a period of distress and division comparable to today, politics threw up the kinds of leaders and relationships among countries that made doing anything ambitious impossible. The League of Nations failed. The world recovered only after passing through the furnace of war. Even then, it took the onset of the cold war for the US to launch the Marshall Plan and so start the European recovery.

Ideas are never enough. There has to be consensus, especially in democracies, on what is needed. Jimmy Carter, not Ronald Reagan, appointed Paul Volcker, the slayer of inflation, and Labour’s James Callaghan, not Margaret Thatcher, declared in 1976 that “The cosy world we were told would go on for ever, where full employment would be guaran­teed by a stroke of the chancellor’s pen, cutting taxes, deficit spending, that cosy world is gone.” External enemies have often secured domestic unity and cemented alliances. But, even if this could work now, it would make our global threats worse than they already are. 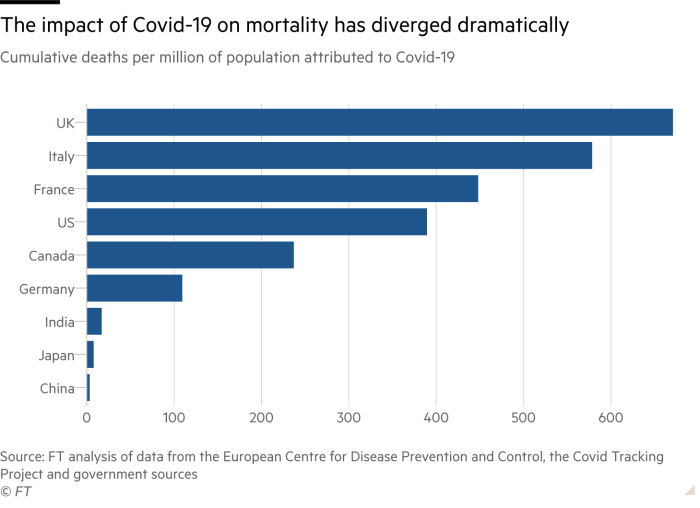 At present, alas, the most potent force in world politics is a resurgent nationalist authoritarianism, as in the interwar period. With the exception of the Chinese regime, the common feature of these autocrats is the performance of personal power. The leaders have little interest in the complexity of purposeful policy. Instead, they offer their supporters the red meat of gladiatorial combat. The Brexit debate was a good example. Meanwhile, a dominant thrust of the left’s politics is based not on policy but on identity, asserted against the conservative and nativist ideologies of the right. With such politics, the chances of a consensus on creating a better world on multiple dimensions appears minimal. 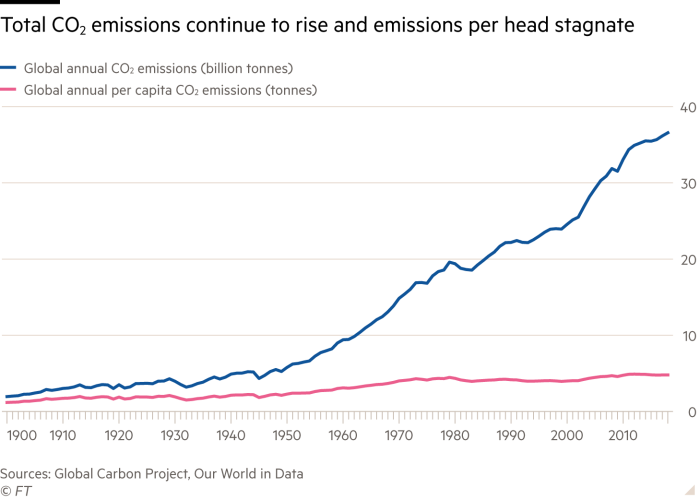 Yet, it is not by any means hopeless. The politics of some democracies still seem sane and effective. The EU seems to be pulling together, at last. The sheer incompetence of the nativist populists has at least become clear. Maybe, many members of the old working class will start to see US president Donald Trump as the fraud he is.

Maybe, a coalition of radical, yet sensible, reformers will re-emerge, to re-engineer domestic policies and global politics. Perhaps, the Covid-19 crisis itself will catalyse this. But it will take both will and the talent to create new coalitions of ideas and interests. In the end, change is always about politics. Policy proposes. Politics disposes.