The FT is offering a free 30-day trial to Coronavirus Business Update, which includes access to FT.com. Please spread the word by forwarding this newsletter to friends and colleagues who you think would find it valuable. And if this has been forwarded to you, hello. Please sign up here.

Donald Trump has come under fire from Democratic party stalwarts for his handling of coronavirus, with former president Bill Clinton accusing him of ignoring scientific advice and waiting too long before encouraging Americans to wear face masks.

In Japan, rivals have begun manoeuvring for power after Shinzo Abe paid a surprise visit to Keio University Hospital on Monday. Officials insisted the prime minister was undergoing a routine medical check-up but the visit has added to concerns about his passive response to the country’s Covid-19 outbreak.

In the UK, health secretary Matt Hancock has scrapped Public Health England, making it the scapegoat for sluggish testing. But, as the FT View argues, “the middle of the worst global pandemic for decades is a strange moment to launch a major restructuring . . . If the revamp causes delays and mishaps before the winter, the public will once again be the losers.”

Meanwhile, England’s largest coronavirus infection survey will expand more than fivefold in the next two months to test 150,000 people every fortnight.

Amid fears over another surge in cases in coming months, the wearing of face masks is still under debate. Sweden, renowned for its lighter-touch approach to Covid-19 regulations, is one of the few European countries not to recommend using masks after neighbouring Norway, Denmark and Finland all changed their positions in the past week.

US equities edged just above the record high recorded on Tuesday in a day of muted activity for global bourses. Germany drew record demand for a sale of 30-year bonds, suggesting that a global decline in fixed income a week ago may have run out of steam.

The five largest stocks in the S&P 500 together account for a quarter of the pandemic-defying rally since the crescendo of selling in late March. Brad Neuman, director of market strategy for Alger, a New York fund manager, said the new market peak reflects a “record divergence between winners and losers” benefiting big tech groups that dominate the digital economy in areas such as cloud computing and online shopping.

Investors’ ravenous appetite for higher-yielding assets is boosting some of the riskiest classes of bonds that have so far trailed a broad rally in corporate debt. “The higher-quality companies are simply not providing the yield,” said Tom Ross, a portfolio manager at Janus Henderson.

Facebook is failing to curb the rampant spread of medical disinformation on its platform, with misleading content generating an estimated 3.8bn views over the past year, according to a damning new report into the social media company. The most popular “super spreader” sites received four times the clicks of bodies such as the US Center For Disease Control and World Health Organization.

Maersk, the world’s largest container shipping line, has warned it faces a “massive problem” from crew being stranded on its vessels because of closed borders and a lack of commercial flights, even as it defied a slump in global trade to report higher quarterly profits. A mix of cost cuts, higher freight rates and lower oil prices helped lift second-quarter earnings before interest, tax, depreciation and amortisation 25 per cent to $1.7bn from the same period a year ago.

Target, the retailer with 1,900 stores across the US, has reported the biggest quarterly sales surge in its 58-year history, driven by ecommerce and strong growth in stores that it was able to keep open during lockdown because of the variety of goods offered. Sales of electronics rose more than 70 per cent, home categories such as kitchenware 30 per cent and food, beverage and other essentials 20 per cent.

Europe will only fully recover from the economic impact of coronavirus if governments use their vastly increased debt to invest in young people, innovation and research, Mario Draghi has said in his first speech since leaving the European Central Bank last year. “The debt created by the pandemic is unprecedented and will have to be repaid mainly by those who are young today,” he said.

The US Congress should authorise an economic stimulus programme now, and set direct cash payments in stone as a permanent policy triggered whenever unemployment rises quickly, argues Chris Hughes, a Facebook co-founder. Such “automatic stabilisers” have been shown to ease poverty and will avoid future delays in payouts. A nascent recovery in petrol and clothing prices drove up UK inflation more than expected in July, with the opening up of global economies after coronavirus lockdowns continuing to place upward pressure on the price of holidays. The consumer prices index rose 1 per cent year on year from a 0.6 per cent rise in June.

Wealth managers on both sides of the Atlantic are reporting a surge in clients restructuring their retirement plans to bail out both elderly parents and adult children during the pandemic — forcing people to cut back and retire later. One survey showed that 24m Americans have provided financial support to their adult children since the start of the pandemic.

The crisis has led to a sharp rise in addiction, as isolation, anxiety, joblessness — and stimulus cash — have led to increased drug for many, writes Patti Waldmeir. But there has been at least one silver lining: an explosion in the number of, and attendance at, online 12-step recovery meetings. “Hugging and hand-holding and all the other touchy-feely aspects of 12-step recovery . . . addiction recovery may never be the same again — but with this boom in online recovery groups, maybe it will be better.” 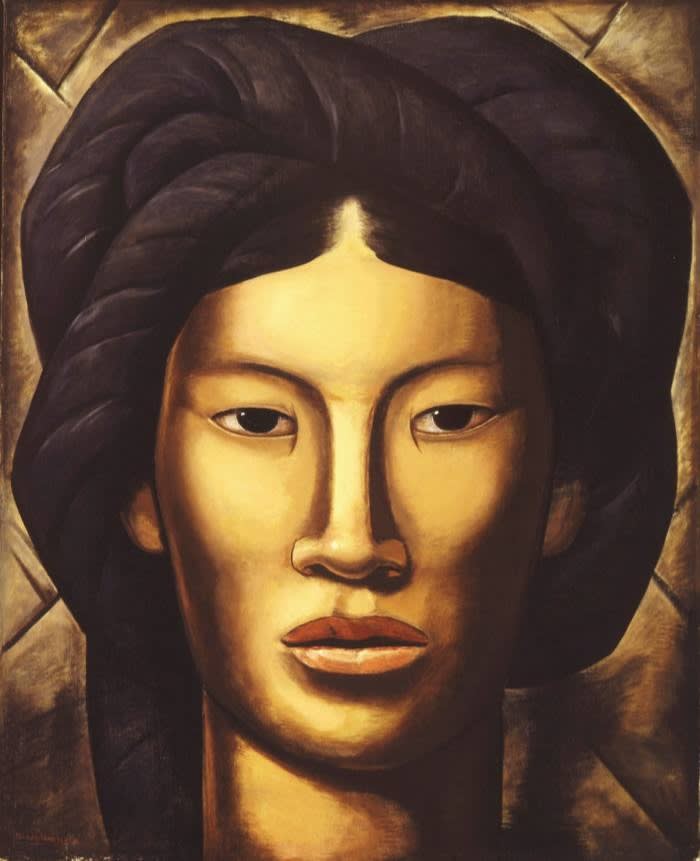 With lockdown lifting for New York’s museums, visitors can return to the major shows that had been forced online. The Whitney’s Vida Americana traces how Mexican muralists remade American Art, featuring work by Diego Rivera, José Clemente Orozco and David Alfaro Siqueiros. But since they worked mostly on walls and ceilings, which aren’t easy to pack up and ship, the curator has had to weave together sketches and paintings with videos and photo reproductions.