British farmers will face an export ban on their products under the “organic” label to the EU from January 1 if the bloc does not recognize their certification after the end of the Brexit transition.

Farmers say time is running out to secure recognition and enable the continued influx of an estimated £ 225 million a year in organic exports that the UK sector depends on.

The uncertainty about exports from next year means that continental European customers have already begun to end longstanding contracts with UK suppliers over concerns about the recognition of regulations governing products that can be labeled 'organic'.

"We are uniquely affected with Brexit as we are one of the few industries that could face a total trade ban because we have a regulation that protects us," said Lee Holdstock, trade relations manager at Soil Association UK's leading organic certification body.

"It's great to have this consumer protection regime… But having that protection in times like this makes you uniquely vulnerable."

The UK organic sector, with sales of £ 2.5 billion last year, makes up a small fraction of the total food and agriculture industries, but its growth has outpaced the broader food market and should benefit from a new subsidy scheme to promote environmental goals.

It also benefits from the consumer trend towards environmentally friendly and local food production. Organic sales in the UK are expected to reach £ 2.6 billion this year. This is the highest value since certification began in 1973.

However, once the UK's current trade agreements with the EU are finalized later this year, the UK and EU will have to recognize each other's organic standards as equals – a process that farmers should find easy, having operated under identical conditions for decades .

The UK has announced that it will recognize the EU organic standards as equivalent to its own by the end of 2021, pending a long-term agreement, to ease the transition and enable imports. But Brussels made no such offer in return. 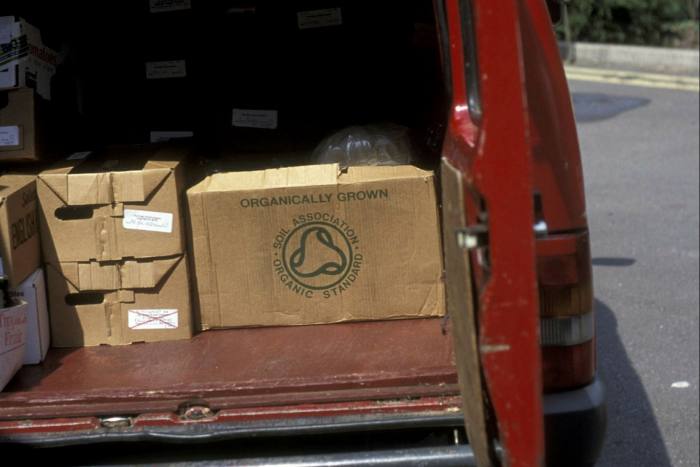 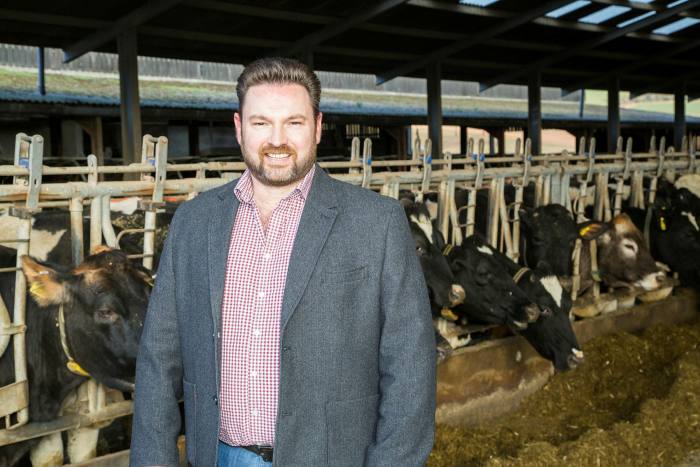 As a fallback, the UK bodies empowered to certify organic food, including the Soil Association, applied to the European Commission in February for a separate process to allow them to certify products shipped to the EU. However, so far they have not received an official response.

Roger Kerr, chairman of the UK Organic Certifiers Group, said the group had been "convinced" that recognition would be granted by the end of this year. The Commission did not respond to a request for comment.

The buyer said he would be sourcing his dairy products elsewhere as of late November: "I am sorry to say that politics do not allow us to continue our wonderful working relationship," they added.

Mr Hampton said, “The irony is that if we agree on a deal that includes equivalence on December 20th, we could find all of our customers gone. . . Now this is about how much money I'm going to lose. "

Andrew Burgess, a Norfolk vegetable grower and chairman of the National Farmers' Union Organic Forum, said, "It's a two-way business with a high level of trust. There is a lot of goodwill and everyone tries to make it work bring, but we come to the 11th hour, ”he said.

The Ministry of Environment, Food and Rural Affairs stated: "In order to ensure a smooth transition process, we will recognize the EU as an equivalent for trade in organic products by December 31, 2021."

"This temporary measure will give security to the organic sector and it remains our aim to negotiate a permanent, long-term equivalence agreement for organic products with the EU," she added. 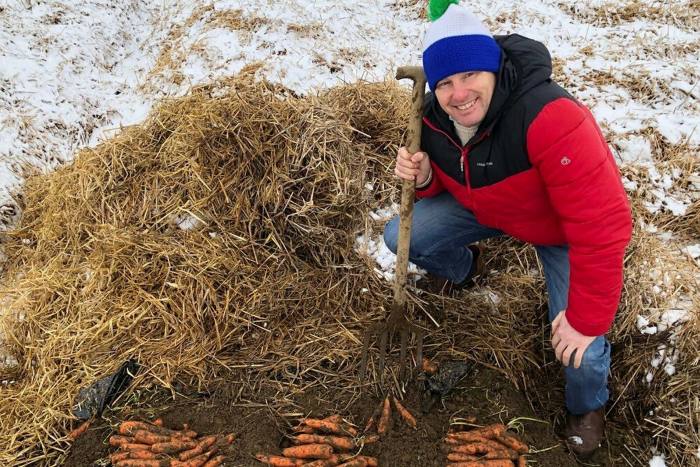 Andrew Burgess, a Norfolk vegetable farmer, says, "There is a lot of goodwill and everyone is trying to get it to work, but we're getting to the 11th hour." The wider agricultural sector has a number of concerns. © Matthew Davison / Alamy

Farmers who want to export goods to Europe could still do so without the organic label. However, this would prevent them from selling to buyers who process and sell the products as organic. According to the Agriculture and Horticulture Development Committee, this would also remove the roughly 30 percent price premium normally associated with organic foods.

John Pawsey, an arable farmer in Suffolk, said, “The problem is that if we put the plants in the ground and treat them as organic, they will be less yielding than the alternative cultivation system, and without that price premium they won't make any credible ones Business proposals. "

Arable farmers are vulnerable to market disruption because of the long-term crop rotations they undertake to keep the soil healthy.

"When you have to pay suppliers it becomes difficult without having (additional) credible buyers in the UK … It would be sad to see farmers switching to organic farming because they can't find buyers for their products."

There are also labeling concerns: requirements differ depending on which process is used to achieve equivalence, and food manufacturers typically require several months' lead time to make changes to the labeling.

The broader agricultural sector has a number of additional concerns, from a lack of veterinarians to certify goods for export to the possibility of being undercut by imports grown overseas with lower standards.

Mr Holdstock said, "It is a concern that our UK (bio) industry is facing these challenges at a time when we feel we are growing up."