The world’s central bankers hold their annual gathering at Jackson Hole today — or they would have if coronavirus had not forced them to choose a virtual format. Nevertheless the conference — formally the Kansas City Fed’s Economic Policy Symposium — remains the prime opportunity to showcase their big thinking in speeches that over the years have marked the evolution of central banking theory and practice.

As has often been the case, this year’s symposium is marked by a crisis that is forcing central bankers to quickly adapt their intellectual framework and policy toolbox. But the discussion (which you can watch online) will go beyond the current emergency, the theme being “Navigating the decade ahead”. There is a good reason for that: not only may Covid-19 fundamentally change our economies, and the role of central banking with it, but the major central banks were already undertaking major reviews of their monetary policy frameworks, including the Federal Reserve and the European Central Bank. Here in Free Lunch, we have previously discussed how central bankers need to incorporate global climate change into their policy deliberations.

The symposium should provide insight into more aspects of their thinking. Three big questions, in particular, deserve answers.

The first is whether the standard formulation of the monetary policy target in terms of an inflation rate (rather than price levels, nominal gross domestic product levels, or even putting formal weight on employment or output growth) remains fit for purpose. Related to this is whether the target should be symmetric. If the economy responds to high demand pressure by bringing more workers into the labour force or boosting businesses’ effort to raise productivity, there is a case for erring on the side of stimulus.

The second is how central bankers intend to have traction on inflation and economic activity in the future. Even before the pandemic, there were worries (though, as I have argued here, overdone) that central banks were out of ammunition. After the big measures taken this year, that question is, of course, more burning still. Which tools are best suited is, of course, a central question to the review, as a Brookings Institution blog post explores in a comment on the Fed review.

Particularly contentious is whether negative interest rates are a useful tool. The Fed and the Bank of England have so far resisted them — without giving entirely persuasive reasons in my view — while the ECB has deployed them with gusto. As late as Wednesday, Isabel Schnabel of its executive board delivered a defence of negative rates. Everyone cannot be correct here, especially as the eurozone — being more bank-reliant than the US and the UK — should, if anything, have more to fear from negative rates then they.

The third is how large amounts of debt in the economy — owed by both public and private debtors — affect optimal monetary policy. The intellectual foundations for today’s inflation-targeting regime did not include in their models an important role of debt in the determination of either economic output or the effect of monetary policy itself. But we learnt the hard way from the global financial crisis that debt matters. And in the years since, much research has gone into showing how debt overhangs can distort or blunt the ability of central banks to stimulate demand in the parts of the economy where this is most needed. In practical, if not yet theoretical, terms, central bankers have been forced to take debt overhangs seriously when they devise their policies. Many have even been given formal responsibility for financial stability.

An adequate update of monetary policy strategies must surely give debt a central role. In my view this strengthens the reasons to consider a nominal GDP level target, whose big advantage is that it would give lenders and borrowers predictability about the total nominal income out of which debts have to be serviced. No doubt this would be a bridge (or several bridges) too far for most central bankers. But high debt will be with us for the long term, and any strategy review must one way or the other gear monetary policy towards a high-debt world.

Get your tickets now for next week’s FT Weekend Digital Festival, an annual highlight we won’t let a pandemic get in the way of. On Friday September 4, I discuss how to fix the global economy with Will Page, former chief economist of Spotify. 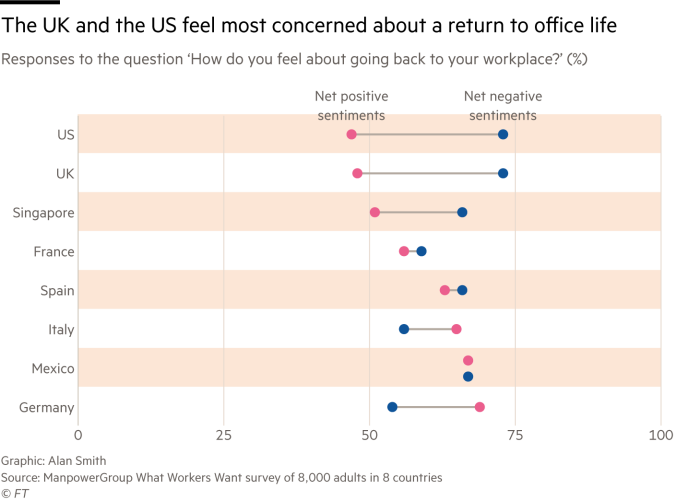