What a $ 5 trillion economy could mean for Nifty 50 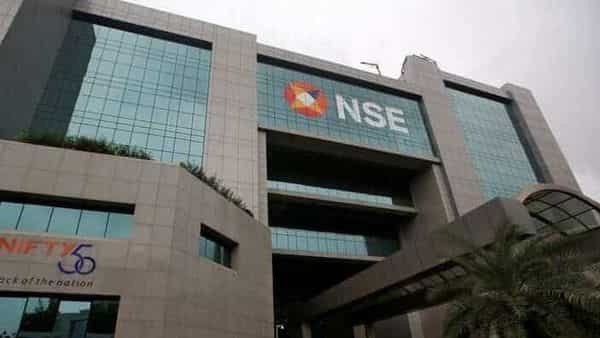 Numerous economists have abandoned the Narendra Modi government’s target of $ 5 trillion in gross domestic product (GDP) by 2025. But we tried to focus on the positives and set a more realistic 2030 target. Taking a more conservative approach, we tried to figure out how achievable the goal is, and what would it mean for Nifty 50?

A $ 5 trillion economy for India is perfectly achievable, with a nice mix of labor, capital and technology growth. India is blessed with a large workforce. It could be an attractive investment destination with the potential to attract capital in the years to come as developed market interest rates continue to fall. Additionally, the country has put a heavy focus on technology in recent years as more and more companies recognize the benefits of reducing costs through technological innovation and integration.

What is not certain, however, is the 2025 timeframe. We took a more conservative stance in our calculations, assuming that the GDP target of $ 5 trillion would be reached within 10 years, so we continued to think about where Nifty 50 would be available in 2030.

Smart predictions are often based on emotions and are heavily dependent on the excitement and mood of the market. Often times, because investors don’t understand the long-term impact the economy will have on stocks, they typically don’t know what they can make over time.

Depending on your economic outlook and some basic calculations, you too can easily quantify the value of Nifty 50 10 years later and even create best and worst case scenarios simply by adjusting your estimates. We’ll show you how:

Now to calculate GDP in rupees we need a forecast of the INR / USD rate for 2030. A logical way to do this is to check the past trend of the US dollar-Indian rupee statistics. Historically, the rupee has lost about 3% per year against the dollar. However, since we believe in India’s growth story and its $ 5 trillion economy, we can roughly estimate a limited depreciation of 1.5-2%, which is a decline in the rupee ₹87 against the dollar, that gives us ₹$ 435 trillion ($ 5 trillion) GDP by 2030.

Now you might be wondering: where will the average M-cap-to-GDP ratio be in 2030? We are in a bull market right now, so this number is the highest ever. Historically, whenever the ratio crossed 100%, the markets have corrected themselves and pulled the ratio down just to hover below the 100 mark. According to Moad PMS data, India’s M-cap-to-GDP ratio has always fluctuated around 80-85%. Assuming steady growth in both the economy and markets over the next 10 years, a conservative estimate of market capitalization to GDP ratio could be around 95% in 2030. So we can easily reach India’s total forecast M-Cap (Nifty) by 2030, the ₹413.25 trillion (95% of ₹435 trillion GDP).

What role does portfolio optimization play in a trading strategy?