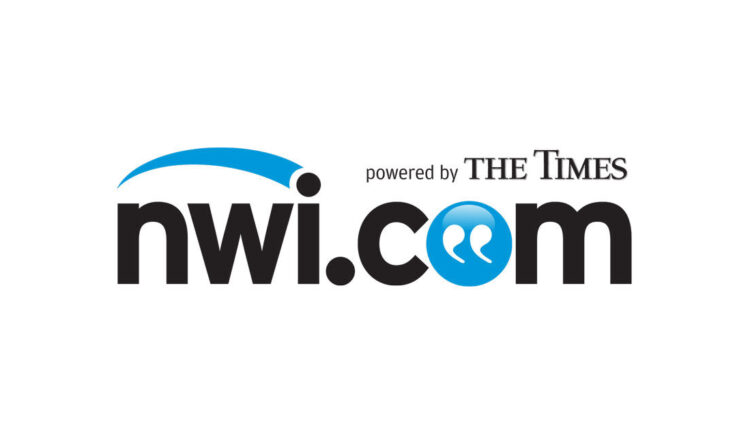 After seizing power in 1949, the Chinese Communist Party has ruled for much of the time in an environment of poverty that unfortunately is occasionally accompanied by famine. In 1992, however, the Chinese government realized that its collectivist-authoritarian practices had caused China to fall far behind regional rivals until continued control of the party in China was threatened, and began pushing Western-style reforms into the Chinese Integrate economy.

The experiment with even limited freer markets, entrepreneurship and global trade bore incredible fruits, and prosperity in China rose more in the two decades following the reforms than it did in the 1950s under statism in its purest form (communism, also known as socialism) .

In a true market economy, however, free people are encouraged to voluntarily serve others through entrepreneurship and employment in order to provide opportunities to build their own wealth. The Chinese Community Party seems to want the prosperity associated with free people who serve others, but has failed to muster the courage to enable the underlying individual freedom that makes prosperity truly sustainable.

The party has continued to seek to use state centralized planning to control the rapid growth fueled by the hard work and entrepreneurship of the Chinese people. As with any other attempt at central economic planning in history or now in the world, I have always believed that the Chinese Communist Party was doomed to fail. Socialism and central planning don’t work. Never had, never will.