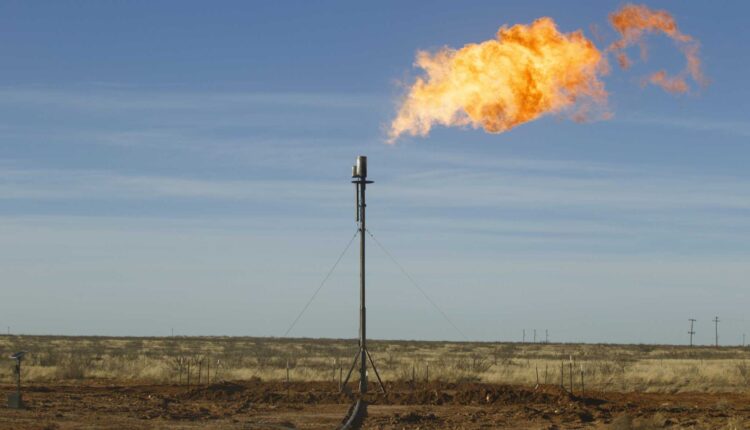 A punitive national energy tax is included in the $ 3.5 trillion reconciliation package under scrutiny in Congress. Under the pretext of reducing emissions, the tax highlights oil and gas production and could paralyze small Texan operators and all consumers.

As now written, the tax would charge power generators an annual fee of $ 1,500 for every tonne of methane emissions produced – a 2,600 percent increase over last year’s cost.

The tax would be felt in the livelihood of all Texans. By targeting the oil and gas industry, the proposed national energy tax targets the 2.5 million jobs that the oil and gas industry supports across the state’s economy and the $ 411.6 billion in gross domestic product State, which contributed inflation to the industry in 2019, which increases the cost of basic necessities, this new tax will unnecessarily increase the burden on Texan consumers and hinder the state’s economic recovery.

Aside from being ineffective, this tax also completely ignores the industry’s continued advances in reducing methane emissions, at the expense of housing affordability. Texans for Natural Gas found that methane emission intensity in the Permian Basin decreased by more than 70 percent between 2011 and 2019, as part of the recognition and active commitment of operators to reduce fugitive emissions and flaring. During the same period, production in the Permian rose by 300 percent. And methane emissions have fallen by 72 percent since 2019.

The dramatic increase in oil and natural gas production fees only means an increase in energy production costs across the Lone Star State, ignoring how every Texan benefits from affordable energy. If passed, residential energy poverty rates – the disproportionate burden on low-income households on energy bills – are likely to rise.

Although Texans have relatively low electricity bills and are 36th nationwide, many Texans still suffer from high energy stress. According to the Texas Energy Poverty Research Institute, nearly 30 percent of Texas households delay or skip buying groceries to pay their electric bills. And at the national level, a 2016 Senate report on energy insecurity found that “a 10 percent increase in household energy costs will drive approximately 840,000 people into poverty in the US.”

Texans should not only have to face a future that is characterized by high energy costs from the COVID pandemic and the resulting economic malaise. Texas’s neighbors should not suffer from the increased costs imposed on the industry either. Nearly 40 percent of households in the South face energy insecurity and benefit from their proximity to Texas and the abundance of inland pipeline connections that provide affordable energy.

Rather than levying a tax, Congress should recognize the Texas oil and gas industry for achieving record levels of production and for their commitment to reducing methane emissions. Targeting the American oil and gas industry and its dependent consumers will not solve climate change. It will only compound the negative impact on all Texans from rising energy costs and diminishing economic prospects as we increase our reliance on foreign imports for our energy needs.

Ed Longnecker is President of the Texas Independent Producers and Royalty Owners Association.

Investigations into acts of violence and new incentive programs for COVID vaccines: These are the headlines of the week