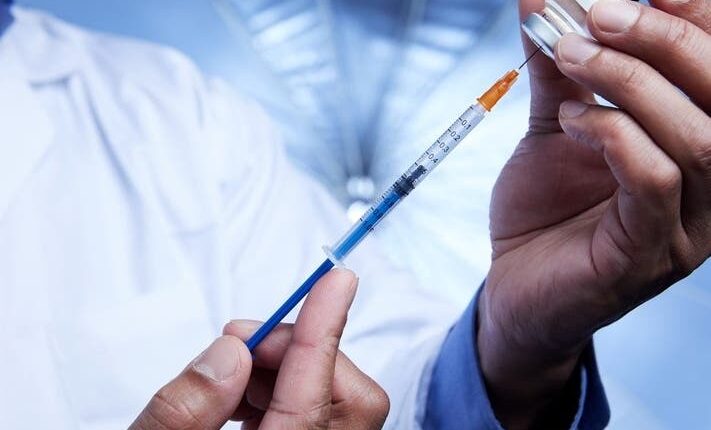 FAIRFAX COUNTY, VA – Here are five local stories not to be missed in Fairfax County today:

1. Fairfax School Bonds Referendum Aims Renovations for 14 Schools: Fairfax County’s residents will vote on a referendum on $ 360 million in school bonds in November. The loan would finance the planning and design or construction phase for 14 schools as well as the acquisition of land for a future western high school. the the last referendums on school loans were approved by voters in 2019, 2017, 2015 and 2013.

4. Remembering Herndon’s Story: Tuberculosis and a Letter to Charles Burton: A letter from a former mayor to a city dweller treated for tuberculosis provides a glimpse into daily life during the Great Depression.

5. COVID-19 Vaccination Mandatory for All Civil DoD Workers: All civilian Defense Department workers must now be vaccinated against COVID-19 under a new regulation signed by the Secretary of Defense. The deadline for full vaccination of DoD employees is November 22nd. Defense Secretary Lloyd Austin published one on August 9th Compulsory COVID-19 vaccination for all uniformed soldiers in his department.

Special visitors to Station 9, Mount Vernon, B-Shift over the weekend. This young lady was hit by a car while riding a bicycle in August. While she suffers serious injuries, she will make a full recovery! She wanted to thank 9-B for looking after her. #FCFRD pic.twitter.com/GtSYtOECON
– Fairfax County Fire / Rescue (@ffxfirerescue) October 4, 2021

Visit your local patch for more news, events, and announcements in your community.