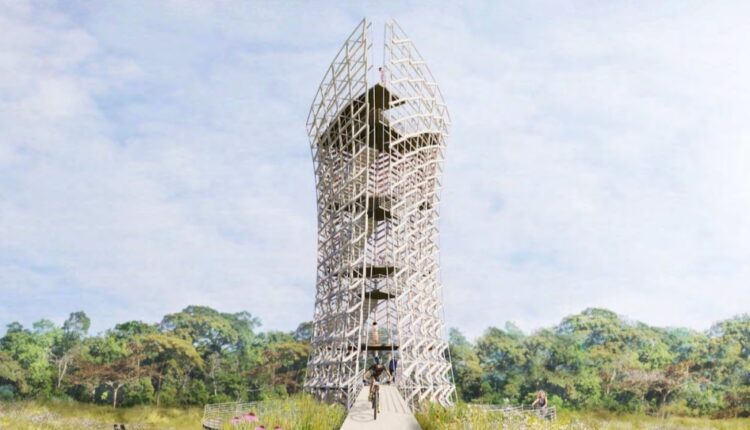 Take a look at the top 5 trending stories from all coverage areas of the Community Impact Newspaper (as of October 20th).

Note: The following stories were released between October 18th and 19th.

The eatery at 4110 Preston Road shared an update on Facebook on October 15th.

Perky Beans Cafe open for breakfast, lunch in the north of Leander

Breakfast is served all day and the cafe plans to extend to dinner times in the future, said owner Angie Diaz.

The AUS2 Amazon Fulfillment Center in Pflugerville is now officially operational, and a company representative said the facility will be hiring new employees through next year.

Developer Craig Bryan said he hopes the Violet Crown Amphitheater in southwest Austin will help the city live up to its name as the live music capital of the world, even as the population increases.

Water is neither a usable good nor a financial good, says UN human rights expert – World