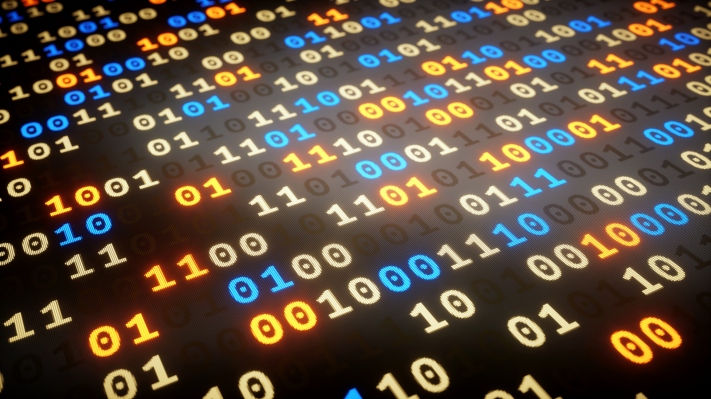 Informatica has applied for an IPO Late last week, about six years after it was privatized by two private equity teams for $ 5.3 billion. The data-centric company used its journey through the private markets to make a move to the cloud, a work that peaked in early 2021 when Informatica announced its entry into the lakehouse market that Databricks is playing on today.

We’ll be looking at the company’s IPO filing to find out how strong it has built a cloud business and how engaging its macroeconomic profile appears. While the company hasn’t yet set an initial price range for its IPO that gives us an indicator of where it might be valued, there are media reports of a valuation of up to $ 10 billion.

Such a large number requires exploration. Let’s get to the numbers.

If we turn the clock back to 2015, Informatica’s last release of the results we found from its last run as a publicly traded company was dated April 22, 2015. That was just a few days after the company was announced, so it is the timing makes sense.

At the time, Informatica had sales of $ 250.5 million, 3% more than the previous year. That revenue growth number was more than anemic, but it contained interesting good news that the company’s “subscription revenue” was up 47% year-over-year. Sure, every company wants you to focus more on their growth business than overall performance, but subscription earnings have been pretty strong, even assuming a modest base value ($ 21.3 million).

And for that final period – the quarter that ended March 31, 2015 – Informatica had operating income of $ 32.2 million and net income of $ 21.6 million. At the time of privatization, Informatica was profitable and growing slowly, albeit with a new line of business that saw quite a remarkable increase in sales.

What has happened in the last half decade or so?