The premium furniture retailer Arhaus is preparing to go public 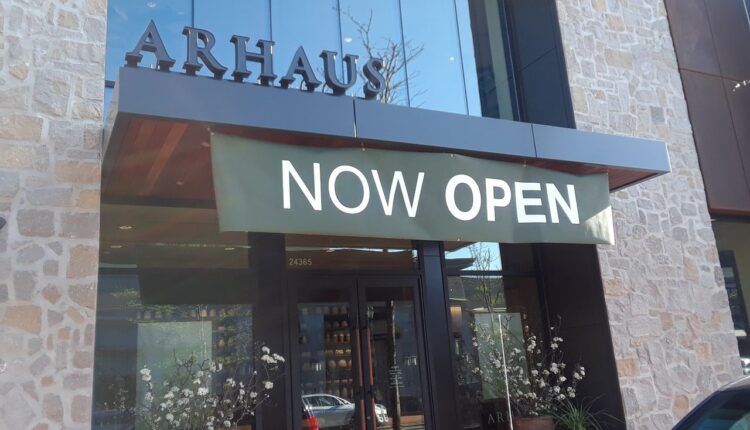 Arhaus, the premium home furnishings retailer, is preparing to go public with its shares, which could be valued at around $ 100 million.

Arhaus is a fast-growing lifestyle brand and omnichannel retailer that sources its furniture and decorations from factories and suppliers worldwide and sells them directly to consumers – no wholesalers or dealers in the middle, the company says in its preliminary prospectus filed on Monday .

Based in Boston Heights, Ohio, the company has 75 showrooms, including three outlet stores, in 27 states and employs 1,400 people, according to the prospectus.

Get the best local business news straight to your inbox with the Cleveland Business Journal. Register for free.

Rahul Gandhi on the way to Lakhimpur; Dot enables 100% Fdi in telecommunications via automatic route and more