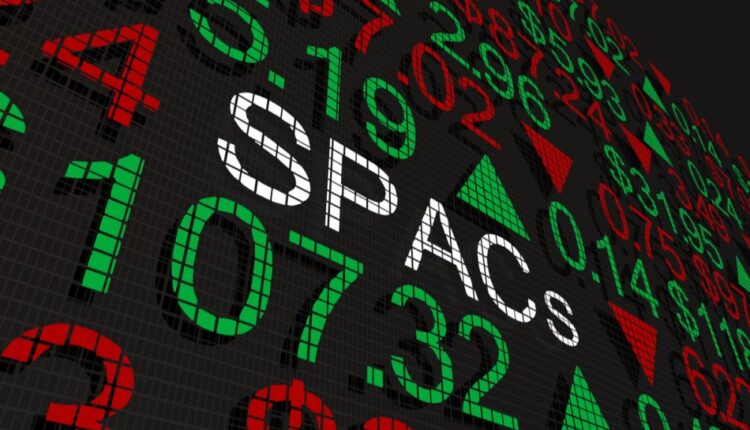 Finnovate Acquisition, a special purpose acquisition company (SPAC) dealing with the Israeli fintech sector, has filed with the SEC to raise up to $ 150 million in an initial public offering.

The Cayman Islands-based company announced on Friday (October 15) that it would raise the money by offering 15 million units at $ 10 each. Finnovate will target FinTech companies, including the Payments, InsureTech, WealthTech, RegTech, Digital Banking, FinTech as a Service and Banking as a Service sectors.

His interests also include companies working on blockchain and cryptocurrencies, algorithmic trading and exchanges, credit and line of credit platforms. The companies in question are also companies that “are based in Israel, carry out all or a substantial part of their activities in Israel, or have some other significant Israeli connection,” the announcement said.

Finnovate was founded in 2021 and says the proposed move would have a market value of $ 189 million. The company is led by CEO and Chairman David Gershon.

Last month, it was announced that Pagaya Technologies, a FinTech with offices in Israel and the United States, is considering a merger with SPAC EJF Acquisition Corp, which would value the company at approximately $ 9 billion.

Founded in 2016, Pagaya aims to make lending and other financial services more efficient by using centralized technology to support its AI network.

In other IPO news this week, Indian FinTech Pine Labs was also planning to go public as it pursues opportunities in digital payments. The company is valued at approximately $ 3.5 billion, has annual sales of $ 35 billion, and has a customer list that includes McDonald’s, Starbucks, and Flipkart.

Above: Despite the great interest in these services, 47 percent of US consumers shy away from pure digital banks for data protection reasons. In Digital Banking: The Brewing Battle For Where We Will Bank, PYMNTS surveyed over 2,200 consumers to find out how digital-only banks can ensure privacy and security while providing convenient services to meet this unmet demand.