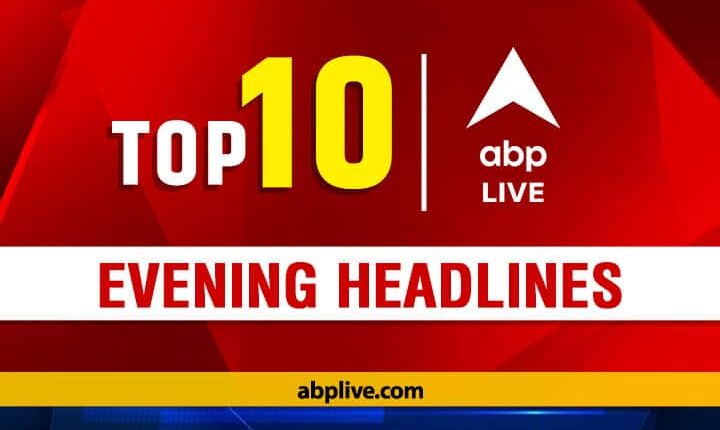 Here are the top news and stories in the entertainment, sports, technology, gadgets genre from October 15, 2021 “