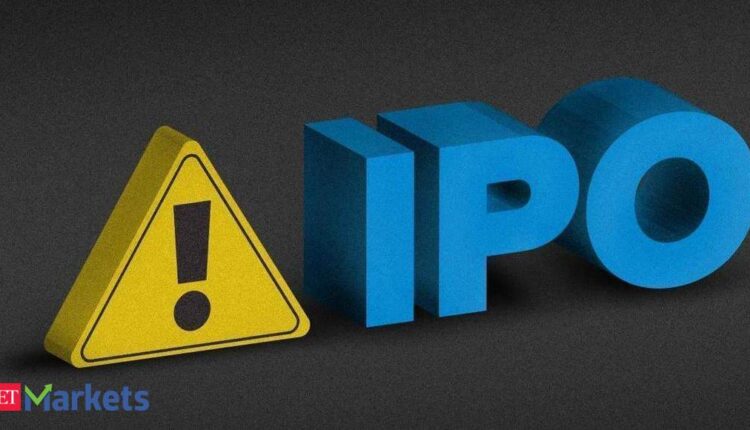 Mumbai: Nuvoco Vistas Corporation, India’s fifth largest cement company, made a weak debut on the stock market on Monday at a discount of 17.37% on its IPO price of Rs 570.

Nuvoco’s weak listing was preceded by CarTrade’s debut, which was also below its IPO price.

Among other recently listed companies, Krsnaa Diagnostics, Windlas Biotech and Glenmark Life Sciences – all of which were listed in August – are trading below their respective IPO prices.

“In the future, volume growth would be robust due to a strong demand environment and the price scenario is likely to remain favorable, which, along with synergy benefits, would support overall profitability,” Brokerage Angel One said in a pre-IPO release.

The brokerage firm had recommended subscribing to Nuvoco’s initial public offering because the forward numbers’ valuations were reasonable.