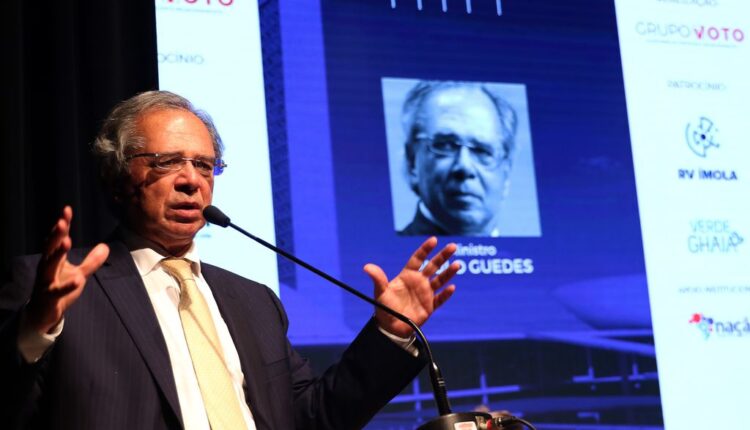 Commenting on recent institutional tensions and their potential impact on the approval of the government’s structural reforms, Economy Minister Paulo Guedes said he preferred the “roar” of democracy to the “silence” of dictatorship.

“Every day we are tested by situations of political disagreement, and I always say that democracy is a loud thing. We are better off understanding the noise of the democracies and it is always better than the silence of dictatorship, “Guedes said during an event to announce the largest Brazilian retail companies in 2021.” There are many doubts, uncertainties and uncertainties in this one Wait a minute, ”he added.

The recent political clashes between President Jair Bolsonaro and the Supreme Court have affected the government’s support base in Congress, which is working to avoid setbacks that could damage the public image of politicians ahead of the 2022 elections. Last week, Bolsonaro filed an official motion for the impeachment of Supreme Court Justice Alexandre de Moraes, threatening to do the same for his colleague Luis Roberto Barroso.

According to the Economy Minister, before what he calls “political disagreements,” the country was experiencing a relatively encouraging economic period in which the 2022 budget was all but closed and included funding for an expanded version of the Bolsa Família’s income transfer program – seen as key for the re-election of President Bolsonaro.