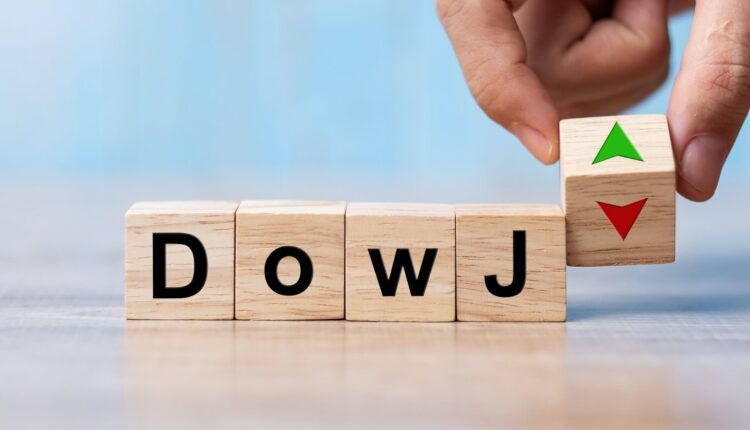 After a five-day slide yesterday, the Dow is well on its way to posting another loss on Tuesday as investors and economists keep an eye on inflation data from the Bureau of Labor Statistics report.

When the market opened, all three major US indices were higher.

Should the day’s trading continue at its current pace, the S&P 500 could close below its opening level for the sixth consecutive session.

US consumer prices rose less than expected by the US Bureau of Labor Statistics reported Tuesday.

the Consumer price index, which measures common products as well as various energy goods rose by 5.3% year-on-year and by 0.3% compared with July.

In an interview with Capital.com, Clemson University economist Bruce Yandle said while the 4% annual increase in the core consumer price index was considered good news by some: “Four percent is rapid inflation any way you look at it.”

“If the federal government prints more money and puts more money in consumer checking accounts, inflation is sure to follow suit,” he continued. “This is just one more dimension of the Frankenstein economy that was created for us by politicians and decision-makers.”

Apple shares rose 0.5% as the company prepares for the launch of the new iPhone, while Oracle shares fell 3.6% after the company reported less-than-expected earnings.

Boeing’s shares are down 1.1% due to pandemic-related obstacles, according to the company, and Coinbase’s shares are up 1.1% after falling 2% yesterday.

Meanwhile, Herbalife Nutrition shares plunged 16.7% and CureVac NV shares plummeted 4.9% after the company announced it would be shutting down some of its manufacturing processes to enable production of its Covid-19 vaccine.

On assets, the 10-year Treasury yield fell from 1.34% to 1.28%, while international benchmark Brent crude oil futures traded at around $ 74 a barrel, while futures for the US benchmark West Texas Intermediate closed at $ 71 a barrel.

Capital Com is an execution-only service provider. The material provided on this website is for informational purposes only and should not be construed as investment advice. Any opinion given on this page does not constitute a recommendation by Capital Com or its representatives. We make no representations or guarantees for the correctness or completeness of the information provided on this page. If you rely on the information on this page, you do so entirely at your own risk.