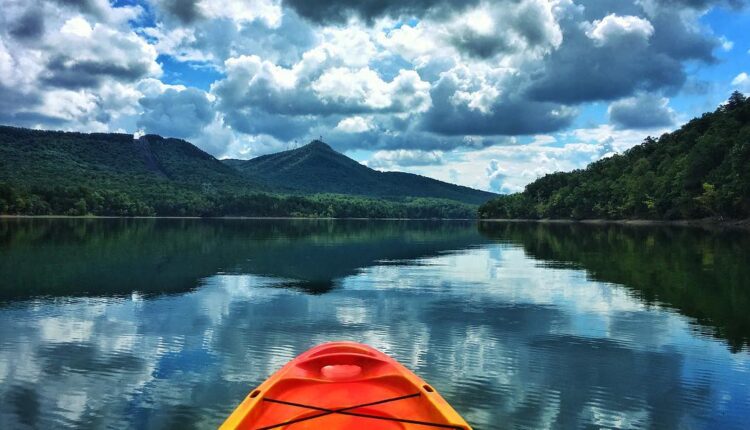 Last week that Appalachian Regional Commission (ARC) announced that it will Provision of $ 1.35 million to Support the outdoor-oriented community + economic development in 25 WNC counties, as well as Qualla border. And a Collection of regional partners – including Mountain BizWorks, the Dogwood Health Trust, and Western Carolina University – are committed to an additional $ 1.64 million.

The goal? to generate 325 new outdoor record jobs and $ 18.1 million in new investments for the outdoor economy in the region in the next 3 years. Corresponding ARC leadershipwho has org increased his focus about the outdoor record industry in Appalachia as a way to build the economy in areas covered by the Coal industry downturn.

And after a 2017 report, WNC is already roping in $ 4.84 billion in consumer spending on outdoor records annually, so we’re excited to see how these new investments play out help speed up the state exists $ 28 billion Outdoor economy.

The project is organized around 3 consecutive pillars. Let’s take a look at them:

Cool right? And you don’t just have to be amazed from the sidelines. Participate in this new effort through regional partnership Made by mountains.