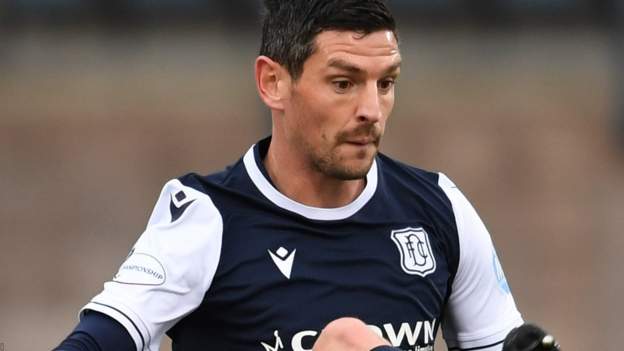 Graham Dorrans is back in the SPFL with Dunfermline Athletic as new manager Peter Grant continues his squad overhaul at the championship club.

The former Scottish midfielder, 34, has signed a two-year deal after a stint with Western Sydney Wanderers.

He moved to Australia in November after leaving Dundee but has returned for family reasons.

Ruth Langsford blasts celebrities for lying about having plastic surgery