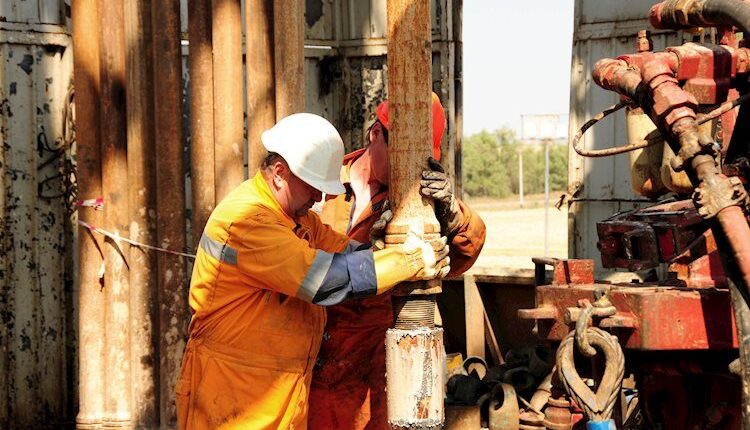 Before the weekend, crude oil prices will continue to fall. After closing negative territory for the sixth straight day, the barrel of West Texas Intermediate continued its decline in the first half of the day on Friday, most recently down 1.4% on that day at $ 62.97. For the week, WTI is down more than 7%.

The deteriorating demand outlook amid renewed concerns about the rising number of coronavirus cases, particularly in Asia, weighs on oil prices.

Earlier this week, both the API and EIA reported larger-than-expected draws in US crude oil stocks, but those numbers did not help WTI initiate a meaningful rebound.

Commenting on oil’s recent moves, “the spread of the virus in China and other parts of Asia is likely to weigh on demand in the short term,” analysts at Danske Bank said. “OPEC + has started to normalize its oil production, which will reduce the upside potential for oil prices against a background of solid demand.”

Crude Oil Futures: Likely to recover in the near future.

Technical levels to look out for

The Afghan Economy in Charts: What Has Changed in Two Decades?

Daniel Ricciardo remembers a duel with “the god of this sport”