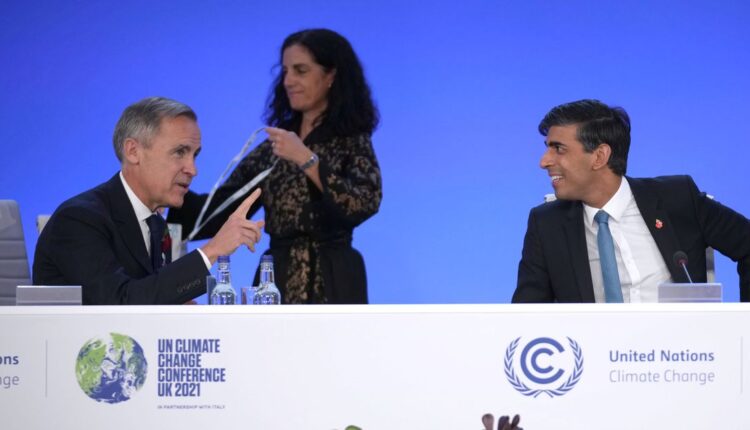 GLASGOW, November 3 (Reuters) – After two days of speeches and announcements, world leaders left the UN climate summit and left the major negotiations to the country delegates.

What you need to know for Wednesday, Day 3 of the two-week COP26 Summit in Glasgow:

The delegations will focus on the rules surrounding climate finance and look for ways to attract more private money to tasks such as decarbonising economies and adapting to climate impacts.

The Glasgow Financial Alliance for Net Zero, with over $ 130 trillion in private capital, is already committed to transforming the economy for Net Zero. GFANZ has grown 25-fold since April to 450 companies from 45 countries, according to a progress report published today.

The IFRS Foundation also announced the formation of the International Sustainability Standards Board (ISSB) to develop a global basis of sustainability information for financial markets, while the UK market watchdog presented ideas to improve the labeling of investment products with “green” properties.

Also, expect more focus later on in the day on topics like measuring climate risk exposure, planning to tackle your emissions, and reporting on your sustainability footprint.

A Global Resilience Index will be launched on Wednesday to improve the way insurers, financiers and investors measure the resilience of countries, companies and supply chains.

Richer nations and emerging economies are expected to discuss how to finance developing countries more effectively to support the transition to a zero-carbon economy.

The failure of rich nations to meet the 2020 goal of providing developing countries with US $ 100 billion in climate finance annually has generated widespread reprimands. But on Tuesday, U.S. Climate Commissioner John Kerry suggested that the target could be met by 2022, rather than the revised 2023 target.

Meanwhile, Kerry said on Wednesday that previous national pledges to reduce global warming emissions had given the world a 60 percent chance of meeting the Paris Agreement goal of containing global warming to 1.5 degrees Celsius above pre-industrial temperatures.

We could see more commitments made later on Wednesday. In the evening, three UN agencies will launch a program to fund improvements to weather surveillance in poor countries and island states, and some governments are expected to secure funding for it.

Montana’s Governor Nixed a Kids’ Vaccine Campaign, So Health Officials Plan Their Own