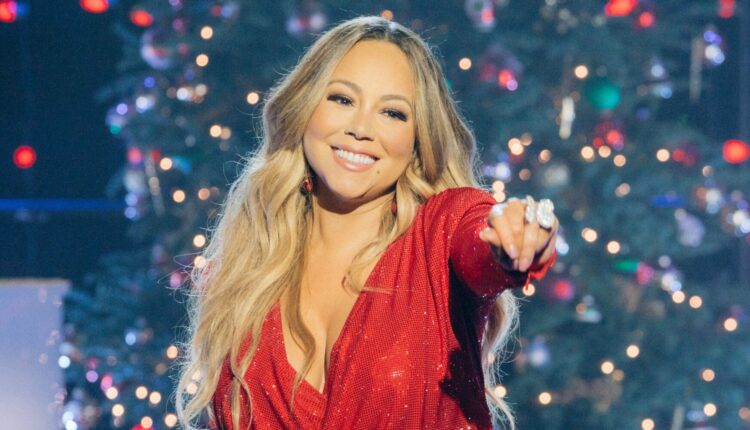 See you next year, Halloween! The Christmas Queen said goodbye to Halloween and teased some upcoming magic with a short clip posted on social media in the wee hours of November 1st. In the extended version shared on Twitter, Carey sparkled in a red dress and used an oversized candy cane to smash pumpkins with the words “It’s not time”.

The camera then panned to a scene of the singer in a glittering Christmas suit in front of a fireplace decorated for the holidays while her iconic hit “All I Want For Christmas Is You” played in the background. The date “11/5” flashed across the screen before the mini-movie ended.

Apple TV + later announced that a brand new Christmas event called Mariah’s Christmas: The Magic Continues was coming in December. Carey will team up with Khalid and Kirk Franklin on the special, which will feature an exclusive performance of their new single, “Fall in Love at Christmas”.