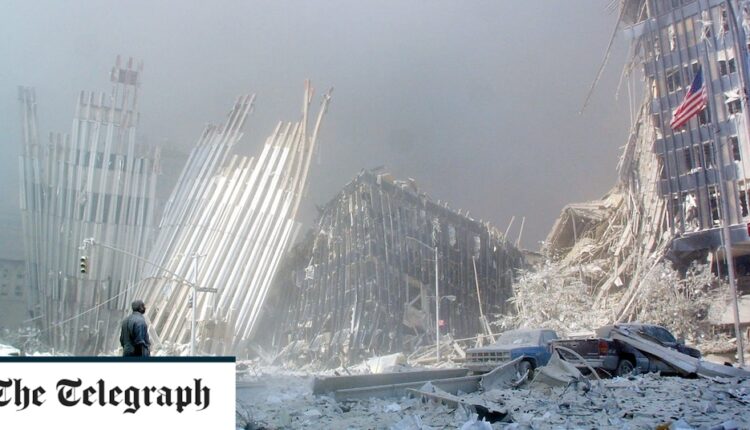 Much of the economic rot that set in after 9/11 can be directly traced back to the political response to the atrocities. This is not to say that the Federal Reserve was wrong about cutting rates and flooding the system with liquidity, or that the Bush administration’s panic-stricken response to promoting the mother of all consumer booms was misguided. At the time, these seemed a reasonably practical response to an event that threatened to cause chaos in the financial markets and a collapse in business and consumer confidence. Bin Laden couldn’t have the satisfaction of bringing down the economy next to the Twin Towers.

As it was, the Dow Jones fell 7.1 percent on the first day of trading after the attacks, the biggest one-day drop ever. It was even worse for the S&P 500, which lost 11.6 percent while the high-tech Nasdaq lost 17 percent. There was real fear in the street.

But the subsequent dramatic easing of monetary policy, which went well beyond anything justified by what had previously happened to the economy and inflation, ignited the senselessly ruthless credit expansion that eventually led us to the subprime crisis and the practical collapse of the western banking system. In the absence of real earnings growth, politicians instead fed the masses a diet of cheap debt.

The war on terror hardly helped; It wasn’t just the price of it all, as it disregarded the old rule, already proven by the Vietnam disaster, that you can either have arms or butter, spend on war or the domestic economy, but not both.

The invasion of Iraq also resulted in another sell-off and eruption of exceptionally accommodating monetary policy to weaken. Up to a point, it did the trick. The bear market that began with the Dot.com crash at the turn of the century eventually burned itself out, but its arrogant exaggeration planted the seeds for the coming financial collapse.

In this way a pattern was established that has governed ever since; any economic shock is answered with another flood of money to keep up the pretext of eternal growth.