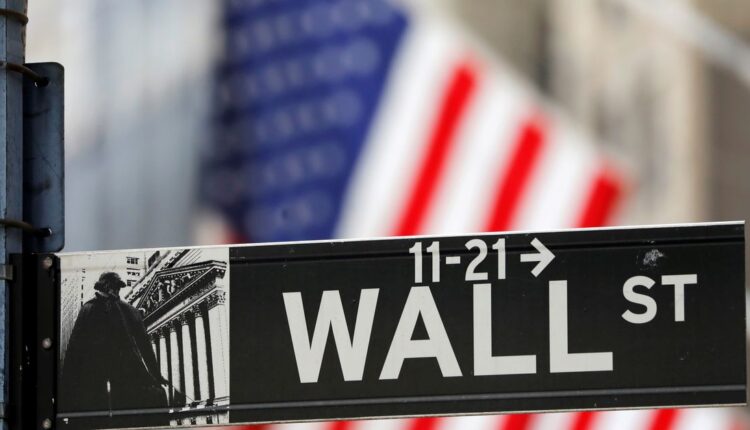 Oct. 11 (Reuters) – US stock indices rose Monday as growth and financial stocks rose, shaking off inflation worries ahead of earnings reports for the third quarter later this week.

“Investors see the S&P 500 well below its all-time high and there’s no headline to deter them, so buy as usual,” said Mike Zigmont, director of research and trading at Harvest Volatility Management in New York.

“Today’s upward trend is more of a return to the investor habits that took hold after the pandemic sell-off.”

According to IBES data from Refinitiv on Friday, analysts expect third-quarter earnings to increase 29.6% year-over-year for S&P 500 companies, up from 96.3% growth in the second quarter. Continue reading

“At the beginning of the year it was agreed that inflation will only be temporary. It’s harder to say now as we are still seeing congestion in the supply chain that has not eased,” said Max Gokhman, chief investment officer at AlphaTrAI.

“The margins are now so high for companies that there is a realistic concern that companies will either fail to exceed their profit expectations or will have to steer down for the next quarter.”

Markets were subdued earlier in the day after US oil rose nearly 3% to a seven-year high, fueling fears of higher inflation.

However, soaring oil prices propelled the S&P 500 energy sector (.SPNY) 1.2% to its highest level since January 2020 and helped the index offset all of its pandemic losses.

After last week’s data showed weaker employment growth than expected in September, this week would focus on inflation and retail sales numbers, as well as minutes from the Fed’s last meeting, which may confirm that a curtailment was discussed in November.

Among stocks, Southwest Airlines Co (LUV.N) lost 1.3% after it was reported that at least 30% of its scheduled flights were canceled on Sunday. Continue reading

The US bond markets were closed on Monday for a federal holiday.

Reporting by Shreyashi Sanyal and Devik Jain in Bengaluru; Editing by Arun Koyyur and Aditya Soni