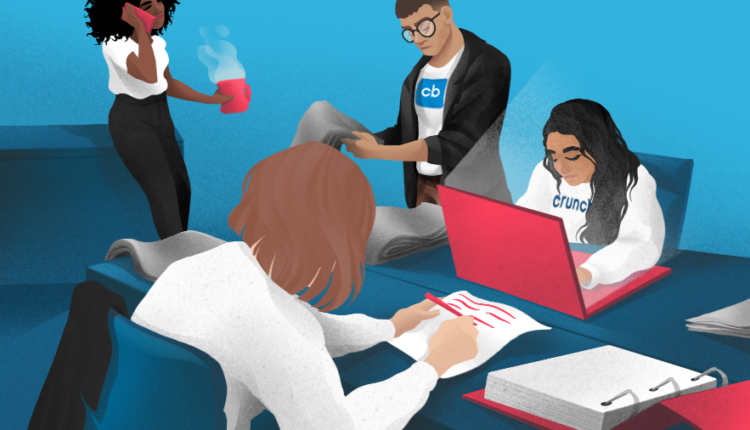 Here’s what you need to know in the Startup and Venture News today, updated all day by the Crunchbase News staff, to keep you updated.

Visa buys Currencycloud with a valuation of $ 962 million

Visa announced it will acquire London-based Currencycloud, a global platform for banks and fintechs to provide cross-border payments, valued at £ 700 million ($ 962 million).

Founded in 2012, Currencycloud has previously raised at least $ 160 million in known funds, according to Crunchbase data. Visa was the main investor in its final round, a $ 80 million Series E in January 2020.

Couchbase, a provider of NoSQL database technology to application developers, raised $ 200 million on its initial public offering, which puts an initial valuation of around $ 1.2 billion. The company valued the shares at $ 24 each, which was above the forecast range of $ 20-23.

YOOBIC raises $ 50 million for digital workplaces: YOOBIC, developer of a digital workspace for frontline teams, has closed a $ 50 million Series C funding round led by Highland Europe. The round brings total funding to $ 80 million for YOOBIC, which markets its technology to retail workers, restaurant workers, field workers and other types of frontline workers.

Stay up to date with the latest financing rounds, acquisitions and more with the Crunchbase Daily.