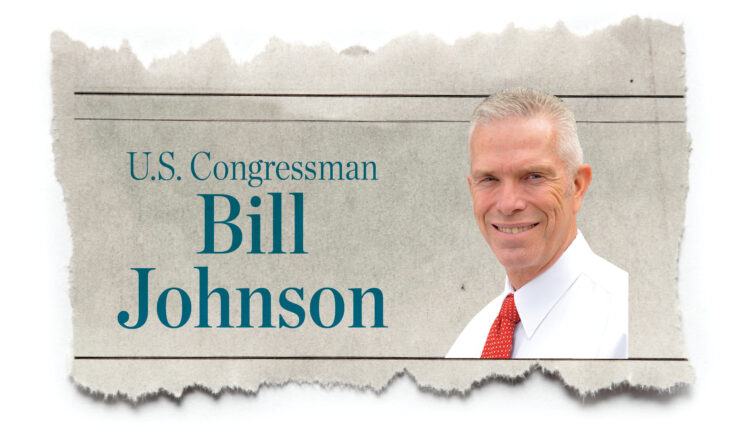 Once again, at-risk moderate Democrats in the House of Representatives gave in to President Pelosis’ demands by forcing approval of the fundamentals to fundamentally change the United States for the worse.

This massive $ 3.5 trillion spending bill, penned by Senator Bernie Sanders and passed without bipartisan support, is a Trojan horse to massive government mandates, ransacking the wallets of working class families through tax and inflation hikes, and would result in the hiring of 87,000 new IRS lead agents targeting the tax returns of American workers and small business owners.

This destructive budget bill will instigate a hostile energy policy that will end the production and use of fossil fuels such as coal, oil and natural gas, and destroy tens of thousands of American energy jobs along the way.

It will also allow Democrats to unilaterally pass massive tax increases, pave the way for an amnesty for millions of illegal immigrants, and make sweeping, destructive cuts to the American military without even having a Republican vote.

In addition, it will decimate American jobs and fuel inflation even further – adding to the daily necessities cost for Ohio families already suffering from Joe Biden’s economy. As this legislation takes shape, I will continue to pursue all possible means to fight the recent attempt by the far left to cram Bernie Sanders’ dream budget.

Bill Johnson is a Republican and represents Ohio’s 6th Congressional District. His office can be reached at 740-534-9431.