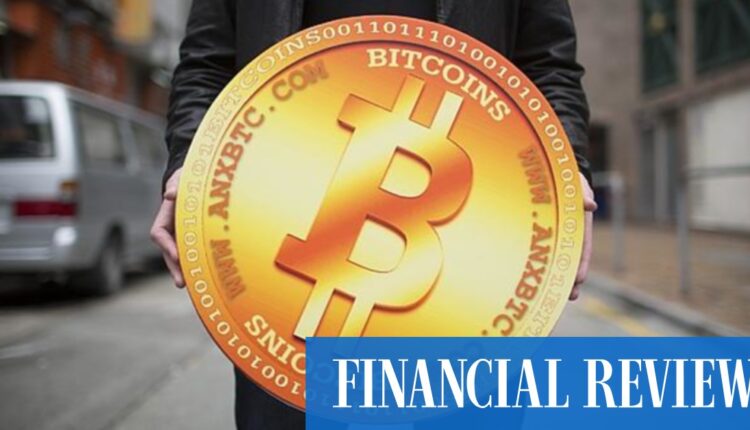 Mr Putnins said retailers are drawn to the scams even though it is a zero-sum game where the wealth is redistributed from the participants to the manipulators.

“The propensity to gamble increases in times of fear, isolation and boredom,” he said. “That explains why these games are so popular. They are a form of manipulation that we have not yet seen in traditional markets. There is no trickery here, the manipulation takes place in broad daylight. “

On average, manipulators buy around $ 24.3 million worth of coins in front of a pump signal. This results in a conservatively estimated profit of $ 6 million per pump by smoothing out the differences in volume-weighted average prices before and after a pump signal, according to the study.

“And that’s in part due to the perceived lack of regulation,” Putnins said. “And also because of new technologies such as encrypted chat forums, which enable people to feel safe during such illegal activities without getting caught.”

Operators of stock market pump-and-dump systems who exchange inside information have long had to face severe criminal penalties. However, the explosive rise and cross-border nature of crypto has left global lawmakers unsure of how to regulate it.

In Australia, ASIC and lawmakers have also come under fire for not taking regulation of the cryptocurrency market seriously.