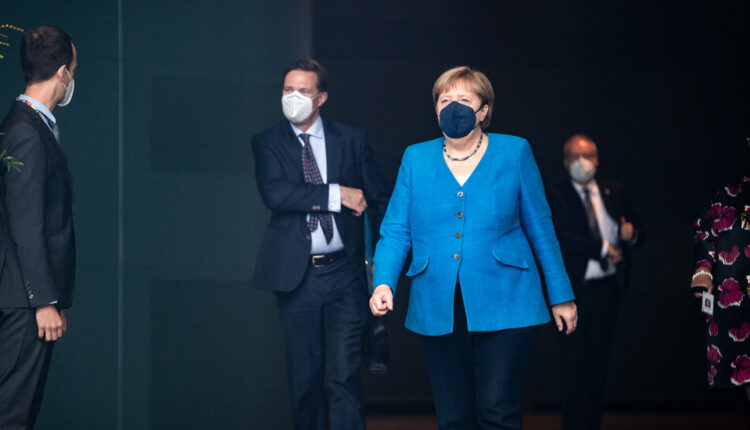 But its long-time finance minister, Wolfgang Schäuble, was also a leading enforcement officer of the policy that protected German banks and imposed harsh austerity measures on southern Europe. At the time, Germany refused to support the idea of ​​collective European debt – a position Ms. Merkel abandoned last year when she was faced with the consequences of a pandemic that threatened European unity.

Ms. Merkel was also lucky on her side. The former communist states of the GDR have largely caught up during their term of office. And Merkel benefited from the reforms of her predecessor Gerhard Schröder, which made it easier for companies to hire and fire, and put the unemployed under pressure to take on low-wage jobs.

The economic restructuring of Mr. Schröder led to a sharp drop in unemployment from over 11 percent when Ms. Merkel took office to less than 4 percent. But the changes were unpopular because they weakened the rules that protected Germans from being laid off. They paved the way for Mr Schröder’s defeat by Mrs Merkel in 2005.

The lesson for German politicians was that it was better not to manipulate Germans’ privileges, and for the most part Ms. Merkel did not. Many of the jobs created were low paid and offered limited career opportunities. The consequence is also an increase in social disparity, with a rapidly aging population increasingly at risk of poverty.

“In the last 15 to 16 years we have seen a significant increase in the number of people who live below the poverty line and are threatened,” says Marcel Fratzscher, economist at the DIW research institute in Berlin. “Although the 2010s were very successful economically, not everyone benefited from it.”

The fact that Ms. Merkel no longer invests in infrastructure, research and education despite her PhD in physics also reflects the German aversion to national debt. As finance minister, Mr Schäuble enforced a budgetary discipline that gave budget surpluses priority over investments. The German Bundestag, which is controlled by Ms. Merkel’s party, has even enshrined a balanced budget in law, a so-called debt brake.