Two IPOs will open for subscription this week. Details here 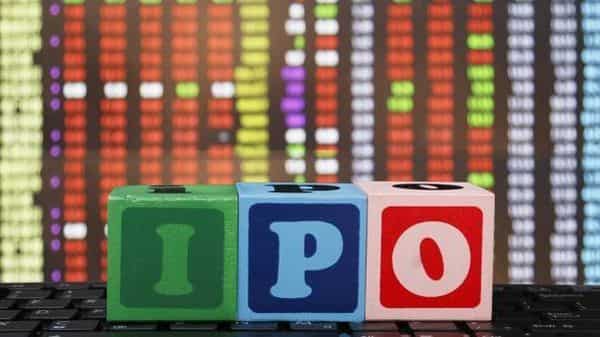 Sansera technology: The Bengaluru-based auto component manufacturer’s IPO price range has been set to ₹734-744 per share. The public offering (IPO) is entirely an offer for sale (OFS) of 17,244,328 shares by promoters and existing shareholders.

Sansera Engineering is an engineer-led integrated manufacturer of complex and critical precision engineered components in the automotive and non-automatic sectors. The company is one of the leading manufacturers of connecting rods, crankshafts, rocker arms and shift forks for two-wheelers and cars.

Markoline traffic controls: Markoline Traffic Controls has been a leader in the operation and maintenance of limited highways. According to the prospectus deposited with the BSE, 51.28,000 shares will be sold at a price of ₹78 per share (including premium of ₹68 per equity share).

The company plans to use the majority of the net issue proceeds to strengthen the company’s capital base and will be used for working capital needs.